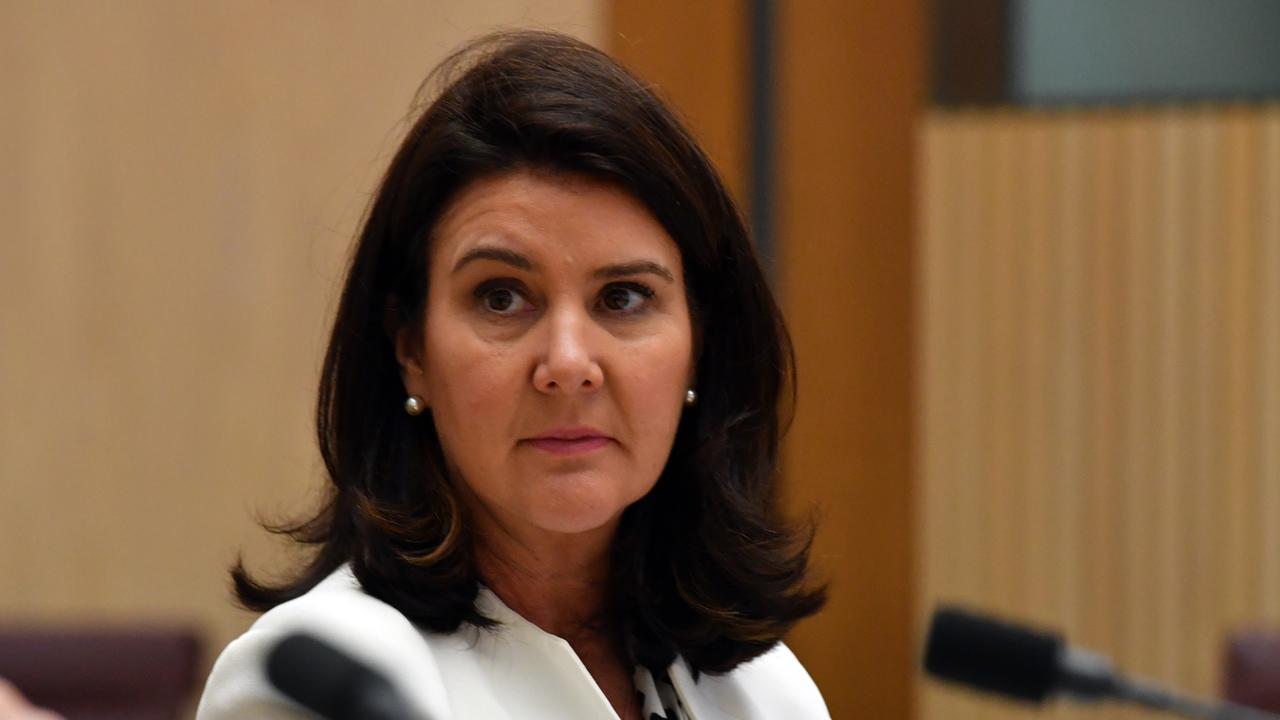 CANBERRA, Australia — Backpacks to track bees, bushfire modeling, and sensors to detect broken water pipes are some of the technologies being developed in Australia as part of an artificial intelligence boom.

Senator Hume will say at a Committee for Economic Development of Australia event on July 27 the government had two roles to play in terms of AI: an enabler and a standards setter, especially in terms of ethics.

“From a Government services perspective, AI can lead to improved modeling, better policies, programs, and outcomes for citizens,” the senator said.

“We do not want Australia to simply keep up; we want to lead and show others the way.”

“While we adopt and adapt to new technology, we must vigilantly protect our democratic values, our privacy rights, and our expectations of honesty, transparency, and accountability,” Hume said.

“With accelerating growth, we must lead in setting the right standards,” Hume said.

“We must ensure that AI is ethical, responsible, and inclusive.”

The federal government plans to set up a national artificial intelligence facility, a graduates program, a pool of funding for projects such as bushfire modeling, and a fund for regional projects, especially in agriculture and minerals.

The minister cited a number of projects already underway, including attaching micro-sensor backpacks to bees to understand the risks to their population and sensors to detect water pipe failures which could save millions of dollars in maintenance costs.

The global artificial intelligence (AI) software market is forecast to grow rapidly in the coming years, reaching around $126 billion by 2025, as per reports by Statista.