Doctors use a custom-made 3D printed hip implant, said to be the largest in India, on the Tanzanian patient.
By Zenger News Desk July 27, 2021
Facebook
Twitter
Linkedin
Email 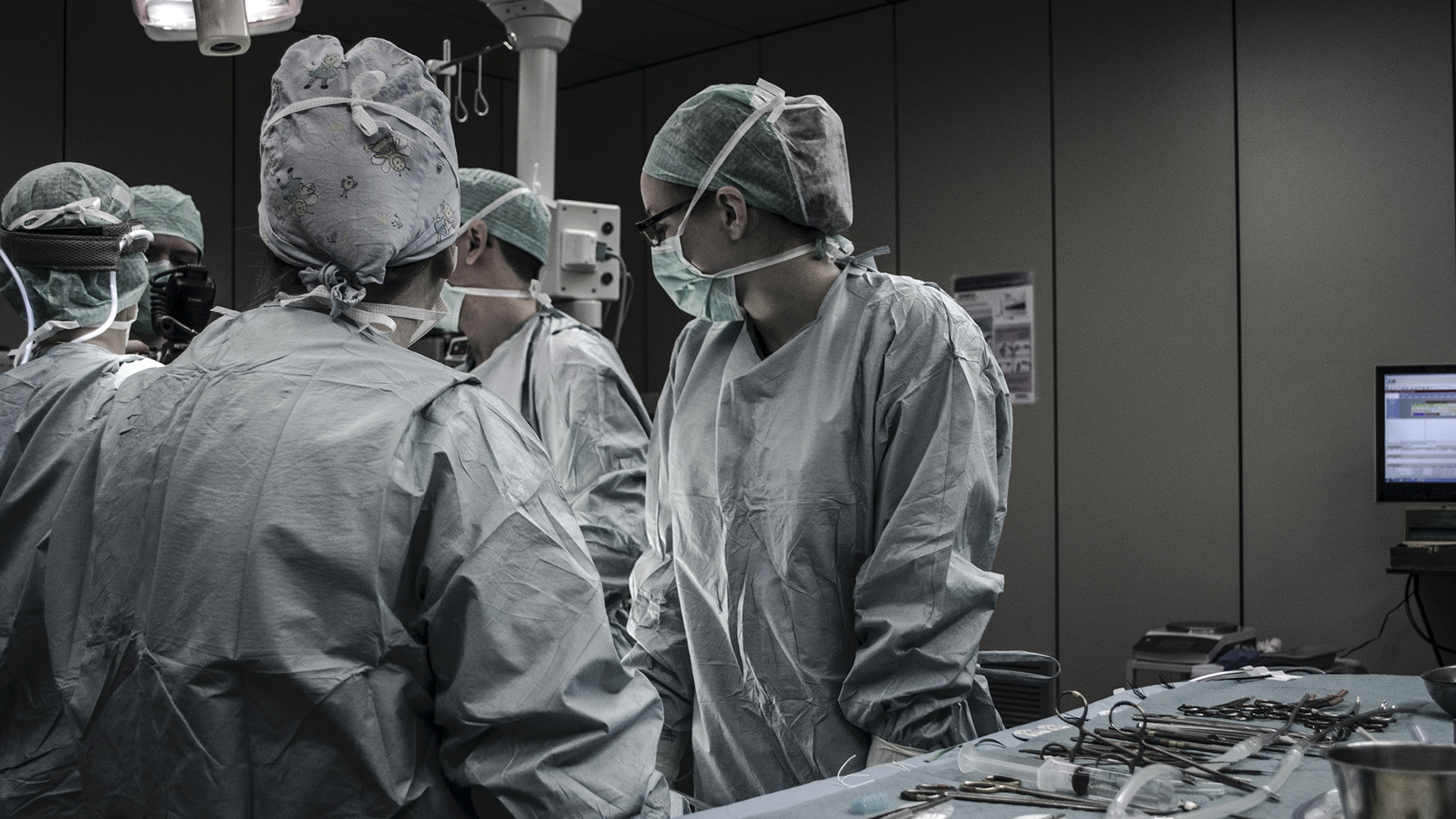 (Representative Image) A custom-made 3D printed hip implant, has been successfully implanted on a 60-year-old Tanzanian patient who had a damaged pelvic bone. (Piron Guillaume on Unsplash)

GURUGRAM, India — A custom-made 3D printed hip implant, said to be the largest in India, has been successfully implanted on a 60-year-old Tanzanian patient who had a damaged pelvic bone.

The implantation was done by the doctors at a hospital in the Gurugram city that lies southwest of New Delhi in northern India.

The customized implant was required because the Tanzanian woman Hanifa had undergone three previous hip surgeries. Her pelvic bone was severely damaged due to that and had left very little bony support for the new readily available hip implants.

The hip prosthesis was lying loose in the pelvis, and the patient was not even able to sleep because of the pain caused by constant irritation of the surrounding muscles around the implant.

She was wheelchair-bound and was barely able to go to the washroom with the support of a walker. Her leg was short by 6 cm because of the damage to the pelvic bone.

Besides this, she was also drained of her finances.

After securing the required financial assistance, Hanifa sought the medical opinion of Jangid and his team at Fortis Memorial Research Institute.

After investigations, it was determined that there was a need for a custom-made 3D printed hip implant for her third-time revision of the hip prosthesis.

It was the only hope for her to move again without any support and lead a normal life.

“This is the first time such a large 3D printed customized implant has been used for hip surgery in India,” Jangid said.

“Such cases are very rare and complicated. We had to do a meticulous dissection of the important vessels and nerves supplying the limb as they were very close to the old prosthesis and embedded in the scar tissue of the previous surgery.”

“Any damage to these important structures would have disastrous consequences as either the limb may get paralyzed or severe bleeding from major intrapelvic vessels can be life-threatening.”

“We were able to save all important vessels, nerves, and intrapelvic organs of the patient,” he said.

Jangid further said that the team conducted several tests and had multiple virtual discussions (because of the Covid-19 pandemic) with a team of engineers. After two weeks of intense deliberations, the team was fully satisfied and confident about the prototype prosthesis. The final prosthesis came after 15 days with all certifications and quality checks.

While describing the challenges of such surgery, Jangid said, “The surgery took almost seven hours as we had to negotiate safely through the old scar tissue and preserve all-important nerves, vessels, urinary bladder, and other important pelvic organs.”

“Our experienced team of anesthetists maintained the vitals of the patient during the long surgery.”

“She required only four units of blood despite such extensive surgery. Her postoperative recovery period was very smooth.”

Soon after that, the patient was flown to her home country via a special flight because of the pandemic.

“We are very proud to be the first hospital in India to conduct such a large, customized 3D print implant during the current pandemic,” said Ritu Garg, Zonal Director, Fortis Memorial Research Institute, Gurugram. “Our team of esteemed and experienced doctors worked to their full capacity to make this possible.”