"I’m no war criminal" says special ops corporal who is suing over reports that the "Taliban spotter" was an innocent.
By Sam McKeith July 27, 2021
Facebook
Twitter
Linkedin
Email 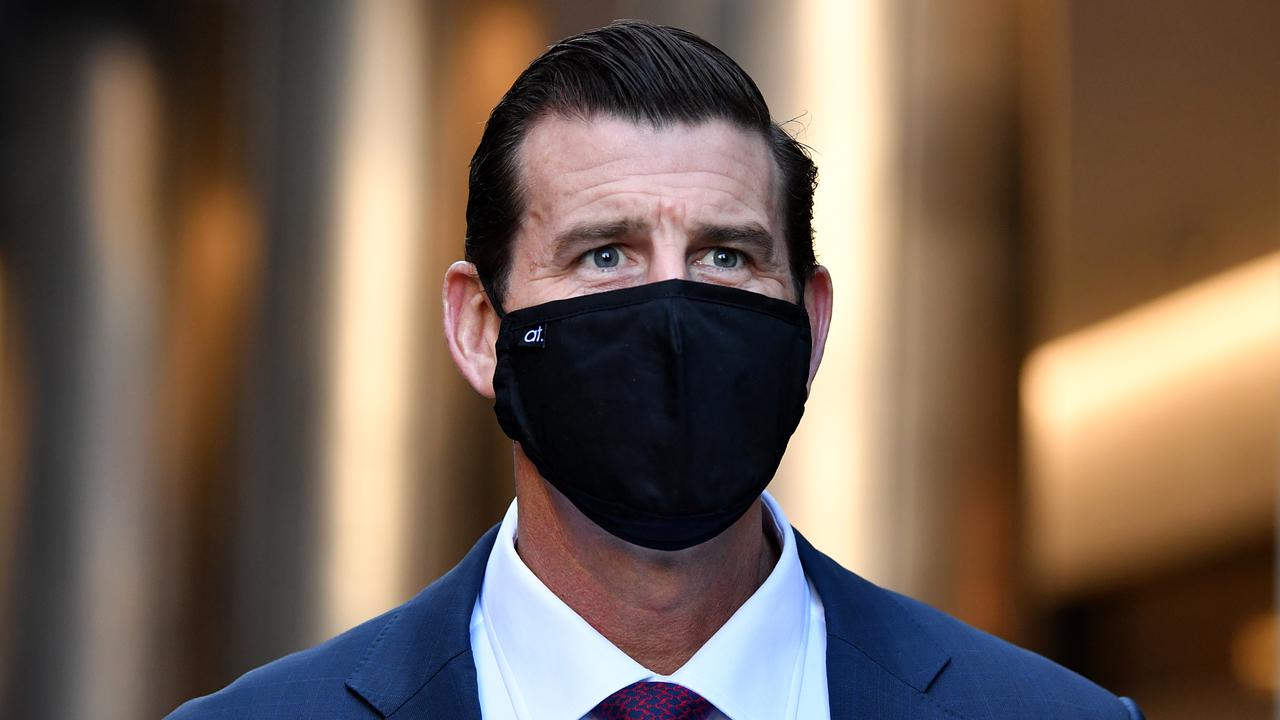 SYDNEY — An Afghan villager allegedly murdered at the hands of Australia’s most decorated soldier was a farmer unconnected to the Taliban, a court has heard.

War hero Ben Roberts-Smith, 42, is suing three newspapers in the Federal Court in southern Australian city, Sydney, over their reporting of the alleged murder in Darwan in Afghanistan in 2012 and other accounts his lawyers say paint him as a war criminal.

One of the accusations is that he kicked a handcuffed villager named Ali Jan off a small cliff in Darwan, in Uruzgan province, during a Special Air Service mission on September 11, 2012. The villager was then allegedly dragged across a creek bed into a cornfield and shot.

A relative of Ali Jan, Mohammed Hanifa Fatih, had previously said the court he and uncle Ali Jan were detained together during a Special Air Service Raid in Darwan. In his evidence, he described the accused as a “big soldier” in a sandy uniform who kicked a handcuffed Ali Jan down the embankment.

Roberts-Smith contends that Ali Jan was a Taliban spotter who was shot after the Victoria Cross recipient, and another soldier came up an embankment into a cornfield.

The former Special Air Service corporal denies all the accusations against him.

On July 26, Fatih told the court via audio-visual link from Kabul that the slain villager owned some cattle, sold wood, and used water from a spring to irrigate fields.

The court heard Fatih grew up with Ali Jan as a child and that they would visit each other’s houses that were about three hours apart by walking in Darwan.

“Was Ali Jan connected to the Taliban in any way?” the respondents’ barrister, Nicholas Owens, asked the witness.

“No, nothing like that,” Fatih said via a Pashto interpreter.

Fatih said Ali Jan was not a fighter, describing him as someone who was “providing for his children” and protecting his family and property.

Asked if he recalled an embankment leading to fields, Fatih said there was “no slope, nothing like that.”

The court heard that on the day Ali Jan died, Fatih was living in his father’s house in Darwan with his brothers.

Fatih could not remember the year of the incident but told the court it was about eight years ago in the summertime when corn and almonds were in season.

Despite Sydney’s Covid-19 lockdown, the high-profile defamation trial has resumed taking evidence from four Afghan witnesses as the security situation in Kabul deteriorates.