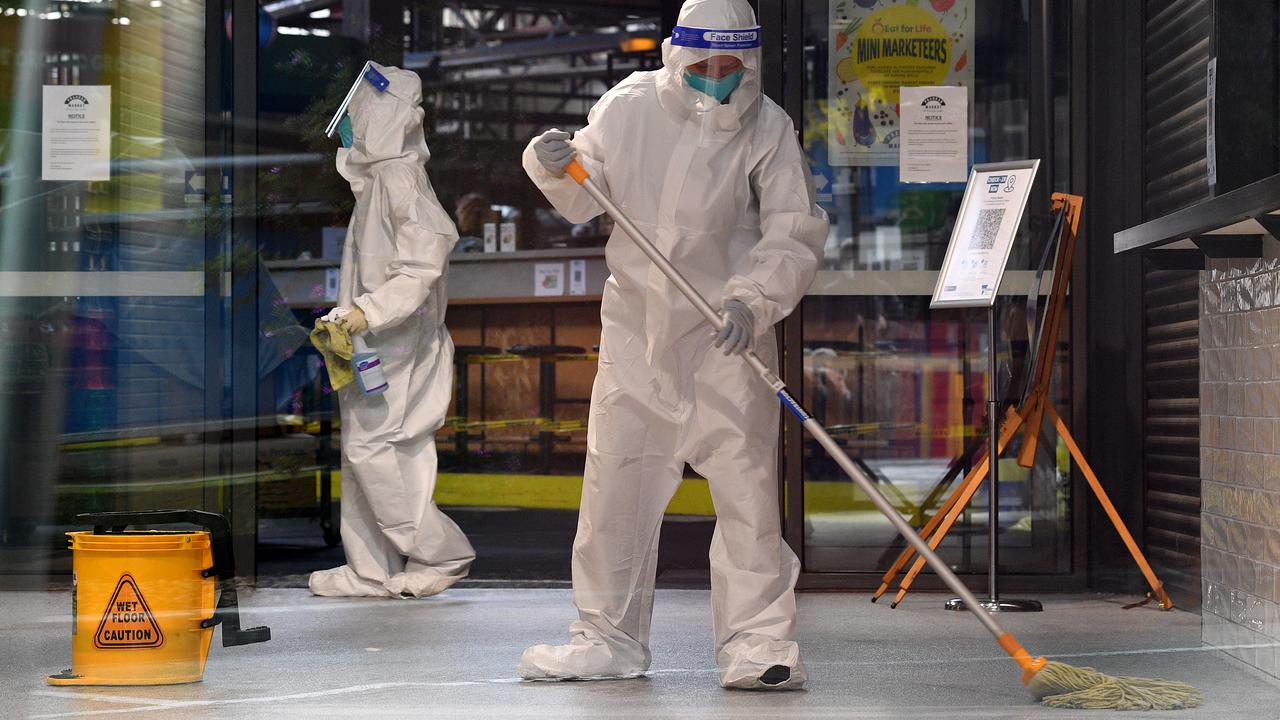 MELBOURNE, Australia — Forty-one workers at a southeastern Australian city’s Melbourne hospital have been temporarily standing down after a fellow staffer worked a shift while infectious with Covid-19.

The employee of Casey Hospital, a 229-bed facility in the city’s outer southeast, returned a positive test on July 22.

Monash Health, the public health service that manages the hospital, confirmed the case the same night.

The staffer worked one shift during their infectious period, forcing 41 hospital employees to be furloughed as they await test results.

But the worker wore personal protective equipment during the shift, does not have a front-facing role, and is not thought to have had any interaction with patients.

Meanwhile, a popular Melbourne market will reopen on July 23 after a Covid-positive shopper forced it to shut.

One of the 26 new local cases reported in the state of Victoria on July 22 spent almost an hour and a half at Prahran Market and Market Lane Coffee last weekend on July 17.

The entire market was listed as a tier-one exposure site, with about 900 people who visited during the period required to get tested and self-isolate for 14 days.

The premier food market in the city’s inner southeast was closed for deep cleaning on July 22.

But it has since been given the all-clear to reopen on July 23, though all traders and their staff at the market during the exposure times must remain in isolation.

“&ZeroWidthSpace;Unfortunately, this means there may be some traders who are unable to open as they do not have the staffing resources to do so,” said Prahran Market in a statement.

The shopper’s case is linked to the AAMI Park (Melbourne Rectangular Stadium) outbreak, with authorities believing they picked up the virus while queuing outside Gate 7 before the Australia-France international Rugby match on July 13.

It was one of only two new cases to have spent any time out in the community during their infectious period, a point of pride for health officials.

Acting Chief Health Officer Ben Cowie said it was too early to tell whether Victoria’s lockdown would end as planned on July 27, but he is confident authorities have a handle on the outbreak.

“I am feeling like we are certainly winning the race; it is a question of just keeping going so hard to the finish line,” he said.

He thanked Victorians’ “heroic” efforts, including more than 19,000 primary close contacts self-isolating across the state.

There are now more than 390 exposure sites, with a shopping center, Woolworths, Coles supermarket, and cake shop all in the Malvern suburb of Melbourne added as tier-two sites on the afternoon of July 22, four days after a positive Covid-19 case visited the businesses.