Netflix’s “13 Reasons Why” star Tommy Dorfman is set to direct an adaptation of Mason Deaver’s “I Wish You All the Best”. 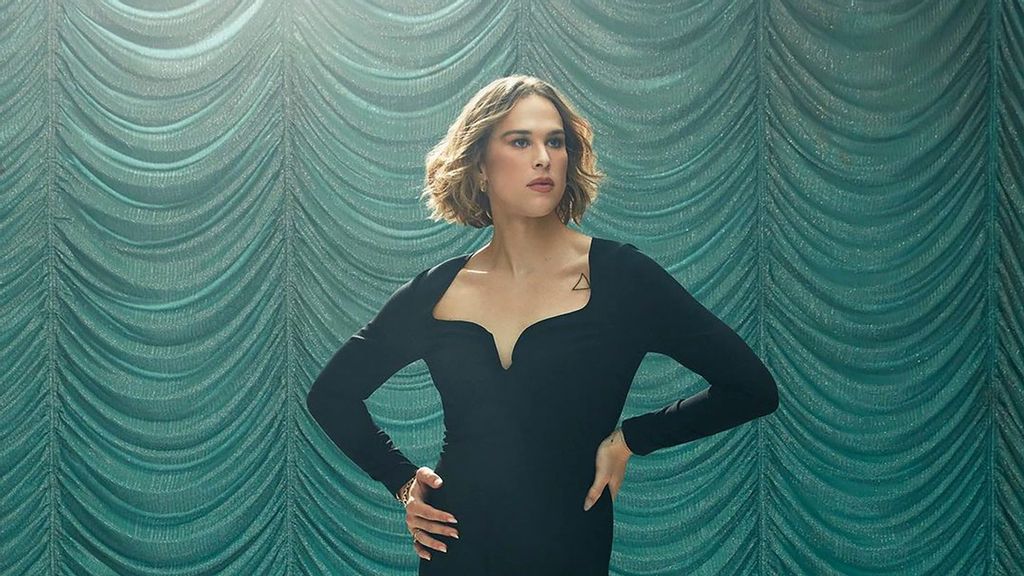 Tommy Dorfman, who starred as Ryan Shaver in Netflix's '13 Reasons Why' and is set to direct an adaptation of Mason Deaver's "I Wish You All the Best", has recently confirmed that she's a trans woman. (@tommy.dorfman/Instagram)

In an interview with novelist Torrey Peters, the star opened up about her transition publicly for the first time and said that she’s not coming out but merely clarifying to the world who she is.

“It’s funny to think about coming out because I haven’t gone anywhere. I view today as a reintroduction to me as a woman, having made a transition medically,” Dorfman said.

“Coming out is always viewed as this grand reveal, but I was never not out. Today is about clarity: I am a trans woman. My pronouns are she/her. My name is Tommy.”

She also revealed that she looked to others who had recently “come out as trans” and stated that she doesn’t consider her journey “a transition,” at least “not as an idea of going somewhere. Just that I am actually myself.”

Dorfman said that she’s clarifying her gender now after realizing that she can lose control of her narrative without asserting who she is, something that has already emotionally affected her.

“I’ve learned as a public-facing person that my refusal to clarify can strip me of the freedom to control my narrative,” she said.

“With this medical transition, there has been discourse about my body, and it began to feel overwhelming.”

Dorfman shared that she will not change her name, as it holds a special significance to her. The star was named after her mother’s brother, “who passed a month after I was born,” she said. That’s why she’s connected to her name, given to her as a way to honor “an uncle who held me as he was dying.”

“This is an evolution of Tommy. I’m becoming more Tommy,” she said.

“I love my name. I want to keep my name and give new life to my name. I’m really proud of the person that I was, too. I think that’s important to acknowledge. I’m proud of who I’ve been for the last however many years.”

The actor has historically not shied away from publicly discussing her gender and documenting her identity on Instagram.

“I’ve been living in this other version of coming out where I don’t feel safe enough to talk about it, so I just do it. But I recognize that transitioning is beautiful. Why not let the world see what that looks like?”

“So I kept, on Instagram, a diaristic time capsule instead — one that shows a body living in a more fluid space,” she said.

Following Dorfman’s announcement, GLAAD (Gay & Lesbian Alliance Against Defamation) issued a statement on July 15, 2021, applauding the artist and activist awarded by the organization for her work as an advocate of the LGBTQ community.

“Tommy Dorfman sharing that she’s a transgender woman will inspire so many trans young people and also reminds us that when it comes to queer identity, there is not a specific timeline or roadmap to follow,” Anthony Allen Ramos, GLAAD’s head of talent, in the statement, said.

“Tommy received GLAAD’s Rising Star Award in 2017 for using her platform to draw attention to important issues affecting LGBTQ people, and she continues that work at a time when the trans community is facing attacks in states all over the country,” Ramos said, appreciating Dorfman for her work for the LGBTQ community.

“Tommy is a talented artist, and we look forward to the stories that she will tell about the trans community.”