Whoopi Goldberg, Danielle Deadwyler To Star In Chinonye Chukwu’s “Till”

The upcoming film “Till”, will chronicle Mamie Till-Mobley’s fight for justice for her 14-year-old son, Emmett Louis Till. 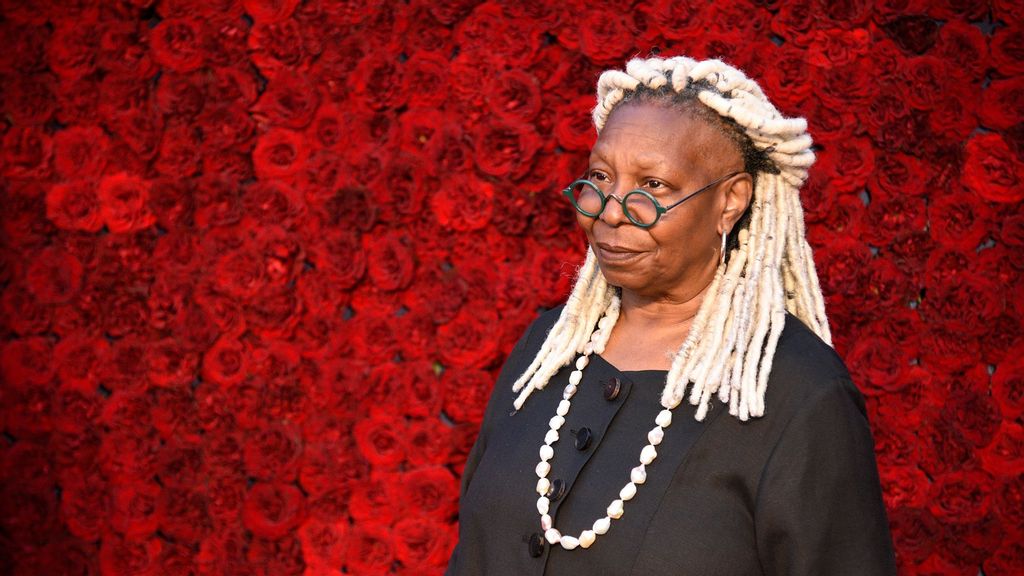 WASHINGTON — Actors Whoopi Goldberg and Danielle Deadwyler will star in Chinonye Chukwu’s upcoming directorial venture titled “Till,” which will chronicle Mamie Till-Mobley’s fight for justice for her 14-year-old son, Emmett Louis Till.

“We have waited a very long time to bring this historically necessary important film to people,” Goldberg said, speaking about the upcoming project.

“And as we watch the repression of American History when it comes to people of color, it makes it even that more important. I couldn’t be with better people: Fred, Barbara, Chinonye, Keith, Michael, and Danielle,” she said.

“It is a gift to learn the legacy and intimacies of our ancestors, those familial and communal, as is the life of Mamie Till-Mobley, a public leader and mother of the movement,” Deadwyler said, who is widely known for her role in HBO’s “Watchmen.”

“Till” will focus on Mobley’s decision to have an open casket at Emmett’s funeral and to allow Jet magazine to publish David Jackson’s funeral photos to ensure people everywhere saw the true horrors of her son’s murder. The decision from the grieving mother was a galvanizing moment that led to the creation of the civil rights movement.

“I am charged with humility and great will to embody her life at such an integral moment of personal tragedy, and political rebellion, a boon to the civil rights movement, and to represent the joy in the love and life shared between Mamie Till and her beloved Emmett Till (sic),” Deadwyler said.

“I am grateful for the women who support me as the one to carry the labor of this embodiment and as an inheritor of such a lineage. Much gratitude for Chinonye Chukwu, Barbara Broccoli, Whoopi Goldberg, Alana Mayo, and Pam Abdy, amongst many others, for the undertaking we seek to uplift and transfigure with this film,” she said.

“I’m honored to be partnering with MGM’s Orion Pictures and an incredible producing team in telling a story that will delve deeply into the humanities of Mamie and Emmett, the love and joy they shared, and the activist consciousness that grows within Mamie as she seeks justice for her son,” Chukwu said.

“I’m thrilled to be working with Danielle, a powerhouse of an actor, who will bring a brilliant complexity and groundedness to her portrayal of Mamie. And it is a dream come true to be working with the legendary Whoopi Goldberg, especially in telling this story (sic).”

Principal photography on “Till” is set to begin in September 2021 in Atlanta.

Apart from “Till,” Deadwyler will next be seen in the streaming platform, Netflix’s western “The Harder They Fall,” and HBO’s limited series “Station Eleven” and the Netflix limited series “From Scratch.”

In addition to “Watchman,” Deadwyler has also appeared in “Atlanta,” “The Haves and the Have Nots,” “Greenleaf,” and “Paradise Lost.”

Goldberg is the only Black woman to have won the Emmy, Grammy, Oscar, and Tony, among 16 artists to do so in all.

Goldberg most recently appeared in the adaptation of Stephen King’s “The Stand” for CBS and will next be seen in a recurring role on the streaming platform Amazon Prime’s “Harlem.”