Users Complain Of Censorship Due To Instagram’s New Sensitivity Filter 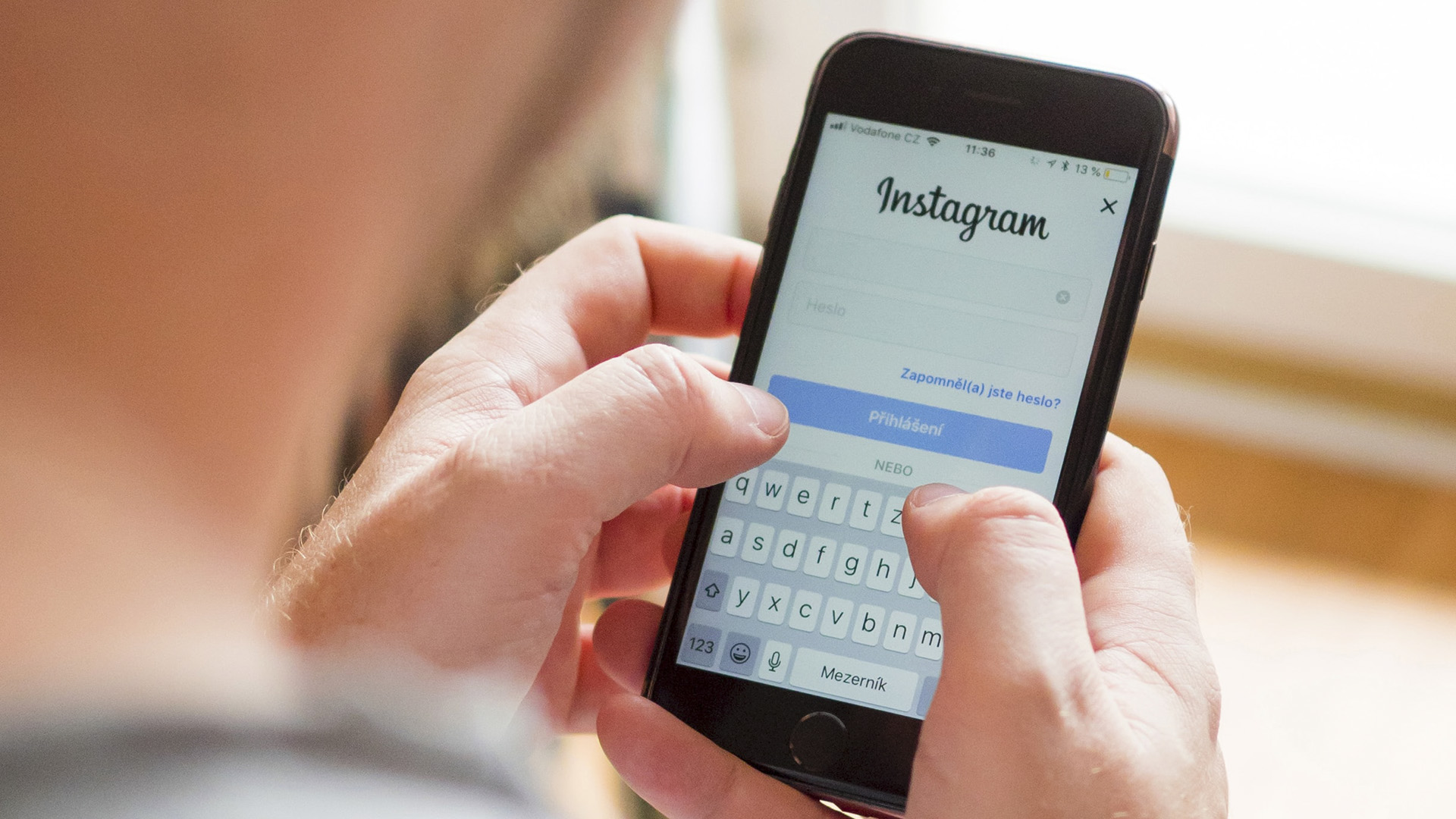 Instagram’s users have raised concerns over the platform's new sensitive content filter which they claim is blocking the reach of their posts. (Katka Pavlickova/Unsplash)

WASHINGTON — Facebook-owned Instagram’s users have raised concerns over the platform’s new sensitive content filter, which they claim is blocking the reach of their posts.

While posting on both the feed and in Stories, account holders have been warning their followers that the feature is limiting their reach and that their followers should disable the filter to ensure their posts get through, as per a media report.

“Over the past 24 hours, I’ve had many conversations with artists and other creators who are incredibly frustrated by having their work hidden,” Phillip Miner, an artist and the creator of queer hobby magazine, said in a post.

“Conversely, people are frustrated that they can’t find the content they want to see.”

An earlier message of Miner’s post alerting people regarding the filter has reached over 700,000 people and has been shared 192,000 times as of this morning, he said.

Users from all sorts of communities, including the art world, tattoo artists, and more, have picked up on it, sharing similar concerns, Miner said.

The sensitivity filter, which was introduced on July 20 by Instagram, allows people to set limits on how much potentially sensitive content they might see on their ‘Explore’ page.

The feature is supposed to filter out things like self-harm content, and it’s turned on by default. With the new options introduced, users can either further limit sensitive content or allow more of it to surface.

Some users could even see a bump in discoverability because of this change if people opt into allowing more sensitive content on their Explore page, a spokesperson said to a news website.

The change will have “no impact” on what users see in their feed or in Stories, “where we will continue showing them posts from people they follow,” the spokesperson said.

Content that is considered sensitive is still allowed on the app, as opposed to content that violates its Community Guidelines, but Instagram might surface it less frequently, particularly for users who set their sensitivity limits to the lowest level, as per a media report.

“We use a variety of algorithms, classifiers, and processes, each with its own purpose. We want to make the most of your time, and we believe that using technology to personalize your experience is the best way to do that.”