Award-winning film explores the lives of children of deaf adults. 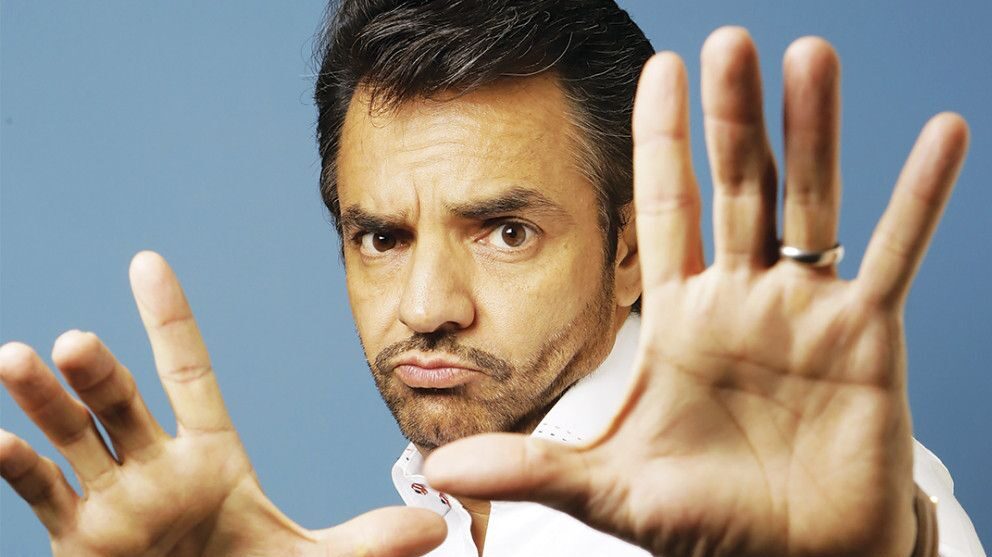 Emilia Jones (“Locke & Key”) plays Ruby Rossi, a 17-year-old woman whose life revolves around acting as an interpreter for her parents (played by Marlee Matlin and Troy Kotsur) and working in the family’s struggling business. Every day before school, Ruby helps her father and older brother (Daniel Durant) on the family’s fishing boat.

When Ruby joins the choir in school, she meets Bernardo Villalobos, the music teacher played by Eugenio Derbez (“Overboard,” “How To Be A Latin Lover”), who sees potential in his new student and takes it upon himself to polish her singing abilities. Ruby begins to ponder life-changing decisions when confronted with choosing between continuing to help her family or pursuing her dream of attending a prestigious music school.

This is the second time that Derbez plays a pivotal character who comes to the aid of a young girl. He played Dr. Nurko in “Miracles From Heaven,” opposite Jennifer Garner in 2016. Dr. Nurko was a gastroenterologist, instrumental in curing Garner’s daughter.

In a video that Derbez posted on Facebook, he says that “CODA” is based on actual events. The actor explains that he had to take piano and choir conducting classes to give life to the film’s music teacher. He also learned to teach singing classes.

CODA is an acronym for Child of Deaf Adult. Its production posed interesting challenges for the team. Heder, Jones and Derbez learned sign language. Actors Martin, Kotsur and Durant are deaf, so they are familiar with it, and some real-life CODAs worked on the set as translators.

Written and directed by Heder and produced by Vendome Pictures and Pathé, “CODA” is a remake of the 2014 French film “La Famille Bélier.” It premiered virtually at the 2020 Sundance Festival, where it received Special Jury Award for its cast, a director’s award, the Audience Award and the Grand Jury Prize for U.S. Drama.

Derbez says that the film invites people “to listen to those who cannot listen.” It will be released in theaters and premiere globally on Apple TV Plus on August 13, 2021.