Tourism-Dependent Regions In Australia At Mercy Of Covid-19 Restrictions

Regional tourist spots such as Victoria’s Philllip Island are left to rely on intermittent weekend rush amid lockdown. 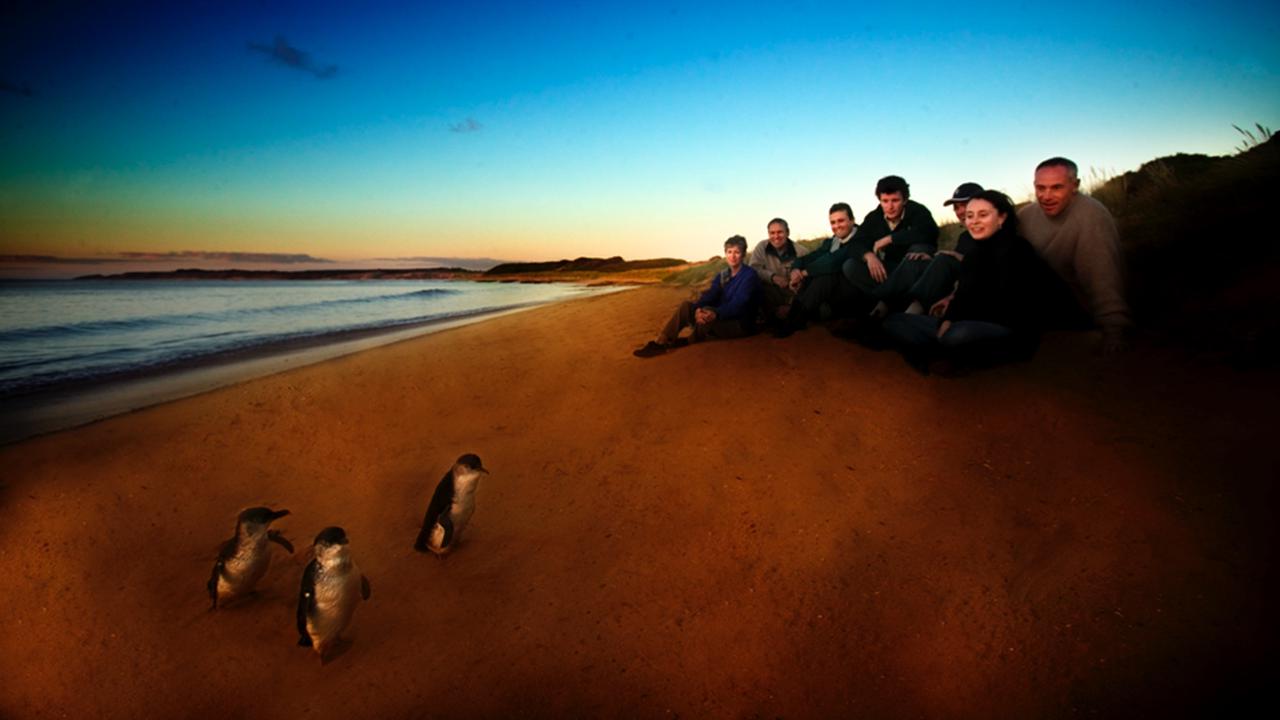 MELBOURNE, Australia — Huddling on the beach in a blanket to watch the penguins waddle home is usually the highlight of a trip to Phillip Island, just off Australia’s southeast coast, even in the depths of winter.

But there are no tourists anywhere on the island during Victoria’s fifth lockdown, and worse, there are about 30 exposure sites in the region.

Tourism makes up 44 percent of the island’s economy, worth an estimated AU$529 million ($388.8 million) the year before the pandemic hit.

At the island’s famous Penguin Parade, the birds’ walk home from the Bass Strait across the sand to their colonies after fishing. The loss of 500,000 yearly international visitors meant business was down 60 percent even before the latest lockdown. The Phillip Island Nature Park will live-stream the Penguin Parade this year again as it did in 2020, attracting 25 million viewers.

The cancellation of the Phillip Island MotoGP event earlier in July was another major blow to the local economy, estimated at more than AU$40 million ($29.41 million)

Each time restrictions ease, Melbourne civilians desperate for a break from the daily work head down to the island, about 90 minutes south from Melbourne, even causing traffic jams on the road to the bridge.

Storey said before the latest lockdown, the winter holidays and weekends had been busy, with visitors from within Victoria spending generously.

“The challenge has been the stopping and starting, with loss of bookings and loss of perishables,” she said.

Tourist spots within a quick drive of major capitals, like the Blue Mountains, west of Sydney, and Daylesford, 90 minutes northwest of Melbourne, have a similar story.

Major events have been called off, and a bumpy ride has been endured via reliance on domestic spending.

Austrade’s national visitor survey results for the year to the end of March 2021 show spending down 42 percent, a massive drop of AU$33 billion ($24.25 billion)

Joanne Pyke, head of Victoria University’s School for the Visitor Economy, said domestic tourists do not spend as much as those from overseas.

The tourism industry is “financially and emotionally depleted,” she said, with moments of “peak demand” on long weekends and school holidays bringing problems of their own.

Insecure work means many employees have drifted into industries seen as more reliable, such as health or construction, according to Pyke.

“It’s a global phenomenon. It is so insecure; people would rather work in a supermarket than risk losing their job,” she said.