South Australia will most likely end its seven-day lockdown after it recorded one new case linked to the Modbury cluster. 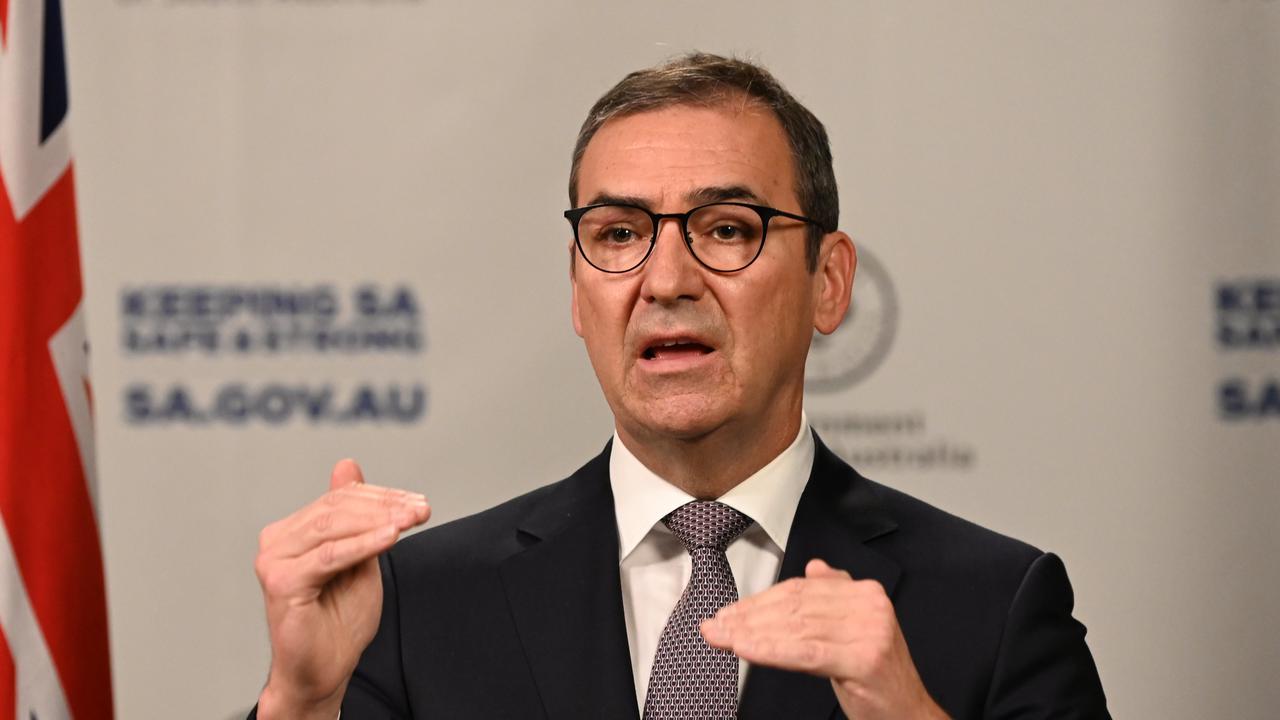 The premier said the shutdown will end at one minute past midnight on the morning of July 28, provided there are no further “unlinked” coronavirus cases.

“Working together, we have been able to demonstrate we can get through this complicated situation,” said Marshall.

“We are absolutely delighted with how the people of South Australia have worked with the restrictions. Everyone has made extraordinary sacrifices this week. We said we wanted to go hard, we wanted to go early, and we wanted to knock this off.”

When the lockdown lifts, South Australia will keep a range of heightened restrictions, including a general density requirement of one person to every four square meters.

Masks will be required in high-risk settings, such as aged care centers, medical services, and public transport. The broader use of masks is strongly encouraged. All food and drink consumption must be seated while dancing and singing remain banned.

Family gatherings will be limited to 10 people, although weddings and funerals can have up to 50. Schools will also reopen on July 28.

“More details of the transition would be released in the coming days, including arrangements for sports training and competition resumption,” said Marshall.

“That will include revised rules for people returning from interstate.”

The new restrictions will remain in place for at least a week. On top of the continuing measures, the premier urged all people to strongly consider their need to move around, working from home a preferred option.

With one new locally acquired case, an 87-year-old man, the Modbury cluster now stands at 19 confirmed infections. After visiting the Tenafeate Creek winery near One Tree Hill last week, the man contracted the virus after visiting the virus, which is now linked to 11 infections.

However, Chief Public Health Officer Nicola Spurrier said more cases could still crop up, most likely in close contacts of those already found to have the disease. She said it was hoped any new cases would already be in quarantine.

“We have thrown 150 percent effort at this,” she said.

“We have got our teams working around the clock, throwing the net as wide as possible. But it is a very tricky virus, and this is why when we come out of lockdown, we all have to remain very observant, very cautious.”

Spurrier said of the 19 confirmed infections in the latest cluster, six people had received one dose of the vaccine, and 12 had not been vaccinated. The remaining person’s status was unknown.

The Modbury cluster began with an 81-year-old man who recently arrived in Australia from Argentina and was quarantined in Sydney before traveling to Adelaide, where he tested positive. Genomic testing has confirmed the man became infected while in Sydney, not while he was in Argentina.