Created by Matt Groening, "The Simpsons" is an animated comedy series that first debuted in 1989 on Fox.
By Zenger News Desk July 26, 2021
Facebook
Twitter
Linkedin
Email 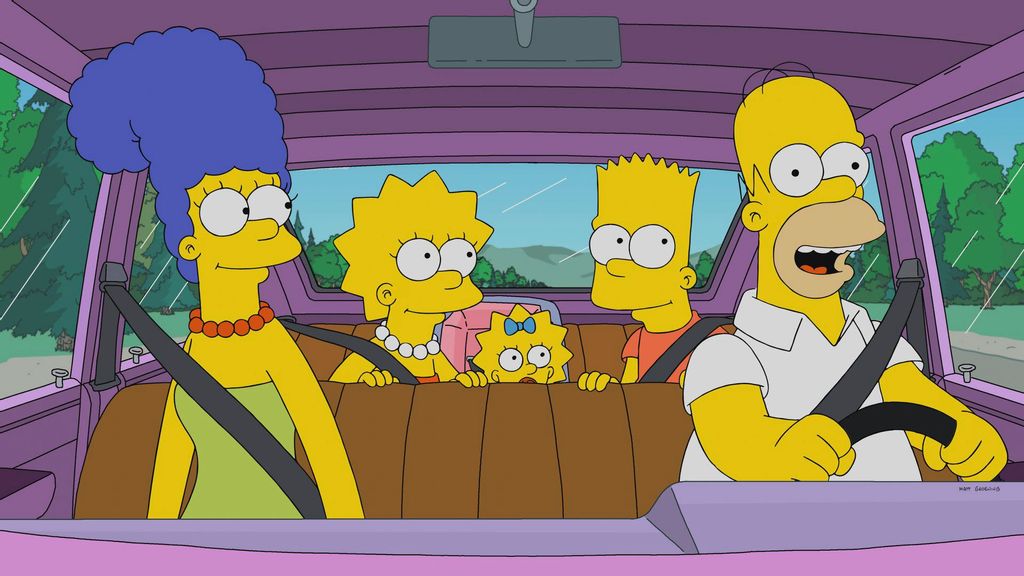 The producers of “The Simpsons” revealed that the upcoming season 33 will kick off in a musical fashion with a little help from “Frozen” star Kristen Bell. (The Simpsons, @TheSimpsons/Facebook)

WASHINGTON — The producers of “The Simpsons” on July 24, 2021, revealed that the upcoming season 33 of the long-time running show will kick off in a musical fashion with a little help from “Frozen” star Kristen Bell.

During the comic-con panel of “The Simpsons Season 33 and Beyond,” executive producer Matt Selman teased what fans can expect from the Season 33 premiere, which will air on Sept 26, 2021, said reports.

The musical episode, titled “The Star of the Backstage,” will feature all original songs with Bell as Marge’s singing voice.

Selman revealed the episode will be like a Broadway musical with Bell’s voice.

“The premiere this year is the most musical episode we’ve ever done — almost wall-to-wall music,” he said.

“It’s like a Broadway musical of an episode, with all original songs, and we’ve got Kristen Bell playing the role of Marge’s singing voice. We all love Marge’s voice, but this is the singing voice that’s different, let’s just say.”

The panel also shared a sketch of one of the scenes from the episode, depicting Homer singing to an annoyed-looking Marge in the bathroom in his underwear.

Over the years, “The Simpsons” has included many musical performances into its episodes. This list includes “Marge vs. Monorail” and “A Streetcar Named Marge” from Season 4; “Homer’s Barbershop Quartet” from Season 5; “All Singing, All Dancing” from Season 9; “New Kinds on the Blecch” from Season 12; “Homer of Seville” from Season 19; “Elementary School Musical” from Season 22.

The episode, which will feature “The Good Wife” star’s singing was written by writer-producer of “The Simpsons,” Elisabeth Kiernan Averick. She is known to have served as the writer-producer of the romantic-comedy series “Crazy Ex-Girlfriend.”

“The Simpsons” team revealed a few more tidbits about the upcoming season, including that there will be five segments in the show’s annual “Treehouse of Horror” event.

“We have a romance that may come to stick in Moe’s life, and we explore the greatest tragedy Homer ever faced with guest star Rachel Bloom.”

As per news reports, Selman said this season will also have a “two-part epic love letter to the show ‘Fargo’ and prestige crime shows in the world of streaming television,” featuring Timothy Olyphant, Christopher Meloni, and Brian Cox.

Created by Matt Groening, “The Simpsons” is an animated comedy series for adults that first debuted in 1989 on Fox. The plot follows the day-to-day happenings of a family living in Springfield. The show features the voices of Pamela Hayden, Maggie Roswell, Harry Shearer, Chris Edgerly, Tress MacNeille, among many others.

The show is produced by Gracie Films Production in collaboration with 20th Television Animation. It is already renewed for the 34th season.