The parents of asylum seeker Reza Berati are suing the Australian Government over his death in an offshore detention center.
By Liz Hobday July 26, 2021
Facebook
Twitter
Linkedin
Email 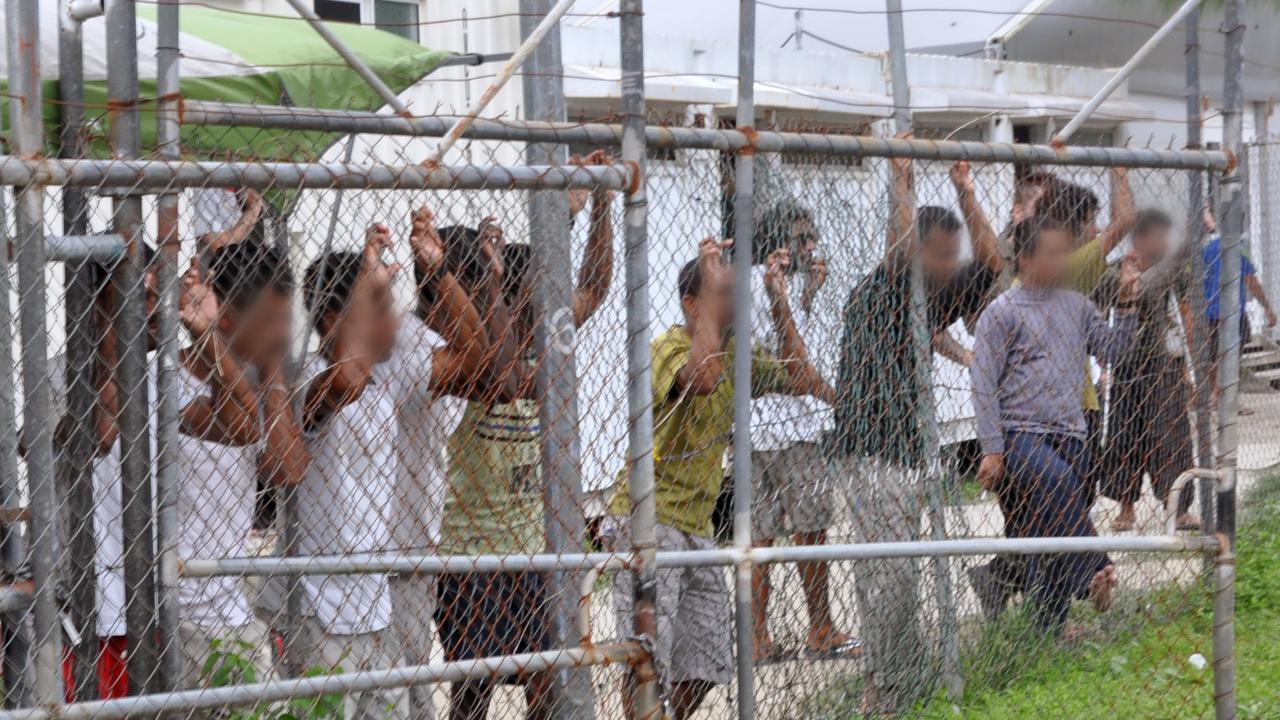 The parents of Iranian asylum seeker Reza Berati are suing the Australian government over his death. (Eoin Blackwell/AAP Image)

CANBERRA, Australia — The parents of an asylum seeker murdered in an offshore detention center are suing the Australian Government over his death.

Iranian asylum seeker Reza Berati, 23, was beaten to death by guards and other workers during a violent confrontation at the Manus Island detention center in Papua New Guinea in 2014.

His parents, Ita Torab Berati and Farideh Baralak have filed a civil claim in the Victorian Supreme Court claiming wrongful death and mental harm as a result of their son’s murder.

It is believed to be the first time a case has been filed in Australian courts on behalf of someone who has died in offshore detention.

In a statement released to the media on July 26, Reza Berati’s father Torab said Reza was his only son and a good person who cared deeply for his family.

“Our family is heartbroken, and we have been suffering for so long with his death,” he said.

“I want justice for my son. I do not want his death to be insignificant.”

More than 60 other asylum seekers were injured during two days of unrest in February 2014.

An Australian inquiry into the incident by former senior public servant Robert Cornall found Berati died after being hit from behind with a heavy stick on February 17. After hearing gunshots being fired into the compound, he returned to his room when a G4S uniform-clad local detention center worker hit the youth with a timber stick spiked with nails.

A senate inquiry found the violence was “eminently foreseeable” and blamed the riots on delays in processing asylum seeker claims.

It also recommended Berati’s family should be paid compensation, but their lawyers said no compensation has yet been paid.

Maurice Blackburn lawyer Jennifer Kanis said the Australian Government and security operator G4S had failed in their duty of care.

“Their failure to protect these people in their care has led to the tragic death of Reza Berati and caused devastating harm to his parents,” she said.

G4S and the Department of Home Affairs have been contacted for comment.

The Legal Director of the Human Rights Law Centre, Keren Adams, said Reza Berati’s death has become a symbol of the brutality of the offshore detention system.

“Reza Barati’s murder has become a symbol of both the brutality and impunity of the offshore detention system,” she said.

“He came to this country seeking safety and was killed by the very people meant to be protecting him. His parents have been left ignored and unheard, traumatized by their son’s murder. These proceedings can’t bring back their son, but they can ensure that those ultimately responsible for his death are finally forced to account for their actions.”