Bill Shorten said he is not interested in returning to the Labor leadership and believes Anthony Albanese can win the election.
By Colin Brinsden July 26, 2021
Facebook
Twitter
Linkedin
Email 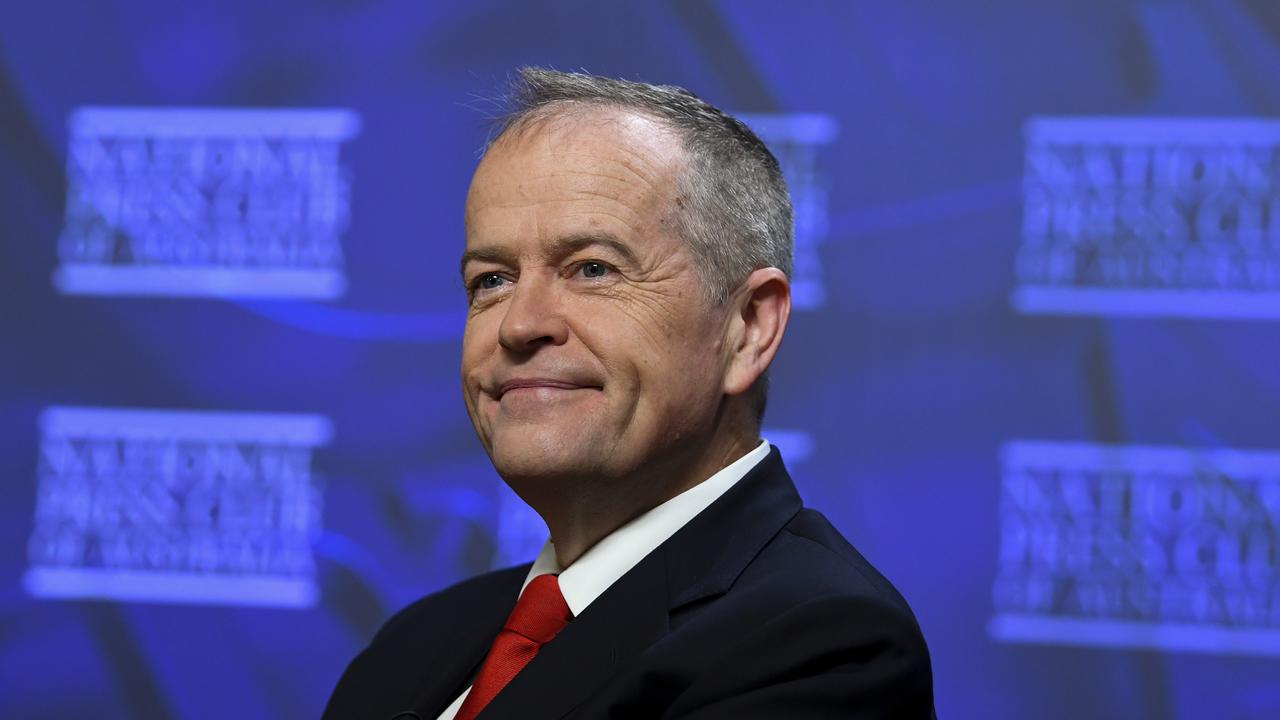 CANBERRA, Australia — Bill Shorten, Australia’s leader of the opposition, insists he has no interest in returning to the leadership of the Labor Party, dismissing a story that he has been discussing this issue with colleagues as “boring” and unsourced.

During an interview, he was asked by host David Speers several times whether he was interested in Labor’s top job, to which Shorten replied with a no.

“I think that Anthony Albanese can win the next election,” he said.

“I think Labor is competitive, but as we’ve seen from the last election, it is always a two-horse race.”

Labor lost two consecutive elections under Shorten’s leadership. He confirmed Labor has yet to make a decision on whether to retain the so-called stage three tax cuts should it win the next election.

“Caucus and the cabinet haven’t made a final decision. We will make our decision before the election,” he said.

“To be fair to Labor, we have been focused on how to combat with Covid-19, where I think our priorities should be.”

Asked if Albanese is bold enough in the policies he has announced, Shorten said he thought Labor was doing what was needed to be an alternative government.

“I accept at the last election that we put out all our policies, but they were subject to some debate, and I accept that some of them didn’t find support in parts of Australia,” he said.

“I think Labor is doing the right thing. We are not a small target, but not necessarily putting every proposition out months and months ahead of an election.”

The next Australian federal election will be held in or before 2022 to elect members of the 47th Parliament of Australia. All 151 seats in the House of Representatives (lower house) and 40 of the 76 seats in the Senate (upper house) will be up for election.

Section 28 of the Australian Constitution states that House of Representatives elections must be held at least every 3 years. The Prime Minister decides the date for an election.

Australian Labor Party’s status as a socialist party has been disputed by those who do not see the party as being part of the Left, although the general consensus is that Labour is a left-wing political party.