United Nation chief Antonio Guterres called for leadership of the Group of Twenty (G20) countries on the issue of climate action. 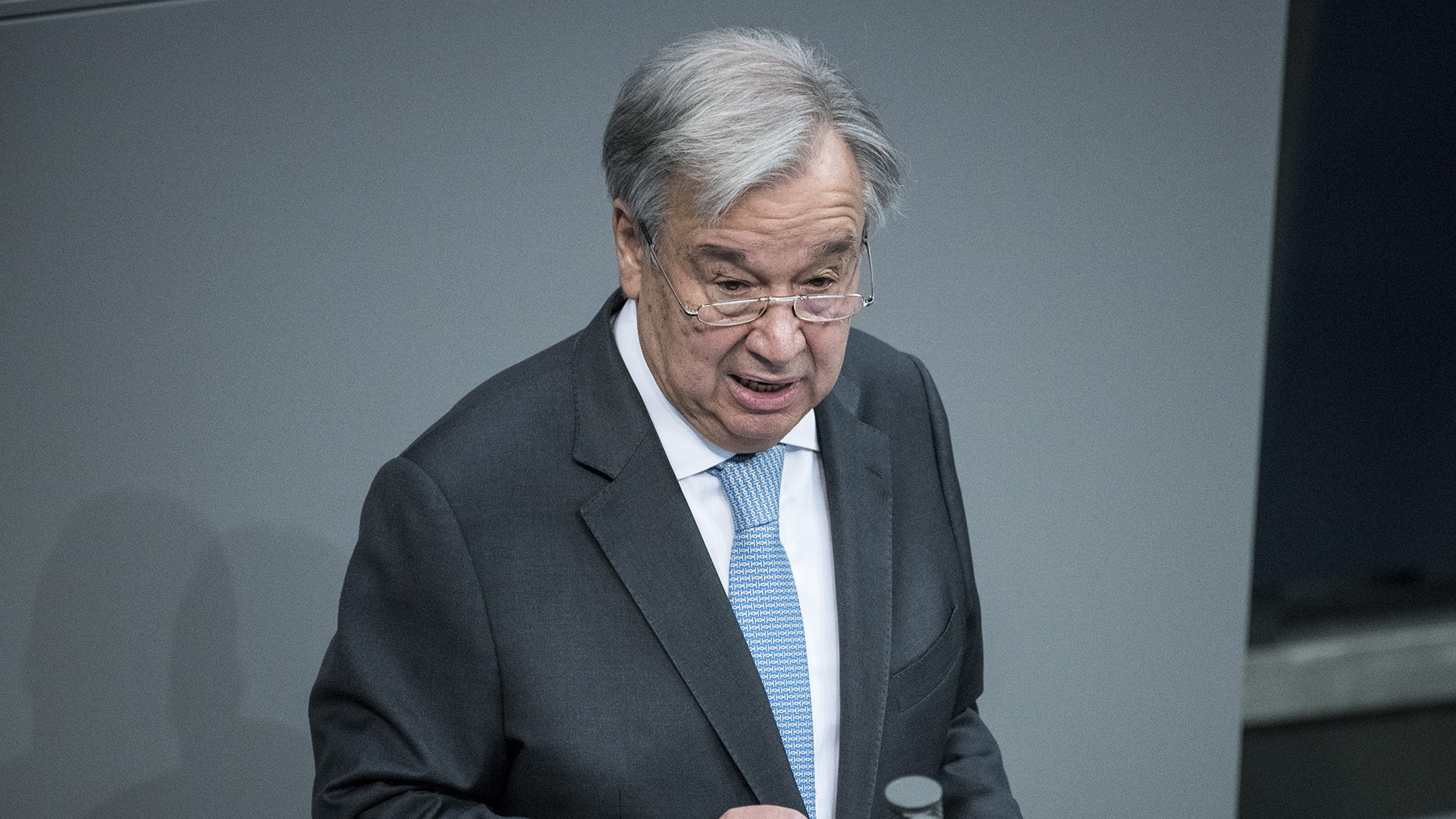 NEW YORK — A Group of Twenty (G20) countries meeting was called on July 25 by UN chief Antonio Guterres on the issue of climate action, adding that he sees no pathway to reach Paris Agreement’s 1.5 degrees Celsius (34.7 degrees Fahrenheit) goal without the G20 nations.

“The world urgently needs a clear and unambiguous commitment to the 1.5-degree goal of the Paris Agreement from all G20 nations,” Guterres, UN Secretary-General, said in a statement at the G20 ministerial meeting.

“There is no pathway to this goal without the leadership of the G20.”

“This signal is desperately needed by the billions of people already on the front lines of the climate crisis and by markets, investors, and industry who require certainty that a net-zero climate-resilient future is inevitable,” he said.

Science shows that in order to meet this ambitious yet achievable goal, the world must achieve carbon neutrality before 2050 and cut dangerous greenhouse gas emissions by 45 percent by 2030 from 2010 levels.

“But the world is way off track,” Guterres said.

Further, he has tweeted about the issue to spread the word about the same.

“The world urgently needs a clear & unambiguous commitment from all G20 nations to the goal of the #ParisAgreement to limit global temperature rise to 1.5° C,” his tweet read.

“I urge all G20 & other leaders to present more ambitious national #ClimateAction plans aligned with a net-zero future.”

With less than 100 days left before the UN Climate Change Conference in Glasgow, Scotland, he urged all G20 and other leaders to commit to net-zero by mid-century.

He asked them to present more ambitious 2030 national climate plans and deliver concrete policies and actions aligned with a net-zero future. The Group of Seven (G7) and other developed countries must also deliver a credible solidarity package of support for developing countries, including meeting the 100-billion-US-dollar goal.

He said that increasing adaptation and resilience support to at least 50 percent of total climate finance and getting public and multilateral development banks to significantly align their climate portfolios to meet the needs of developing countries.

Guterres said he intended to use the opportunity of the upcoming UN General Assembly high-level session to bring leaders together to reach a political understanding on these critical elements of the package needed for Glasgow.

The G20 ministers, which met in Naples, Italy, on July 23-25, couldn’t agree to a common language on two disputed issues related to phasing out coal and the 1.5-degree goal, which now will have to be discussed at the G20 summit in Rome in October, just one day before the COP 26 starts.