Mammals Dream About World They Are Entering

Newborn mammals can make visual sense of the world around them before they have experienced sight, study reveals.
By Zenger News Desk July 26, 2021
Facebook
Twitter
Linkedin
Email 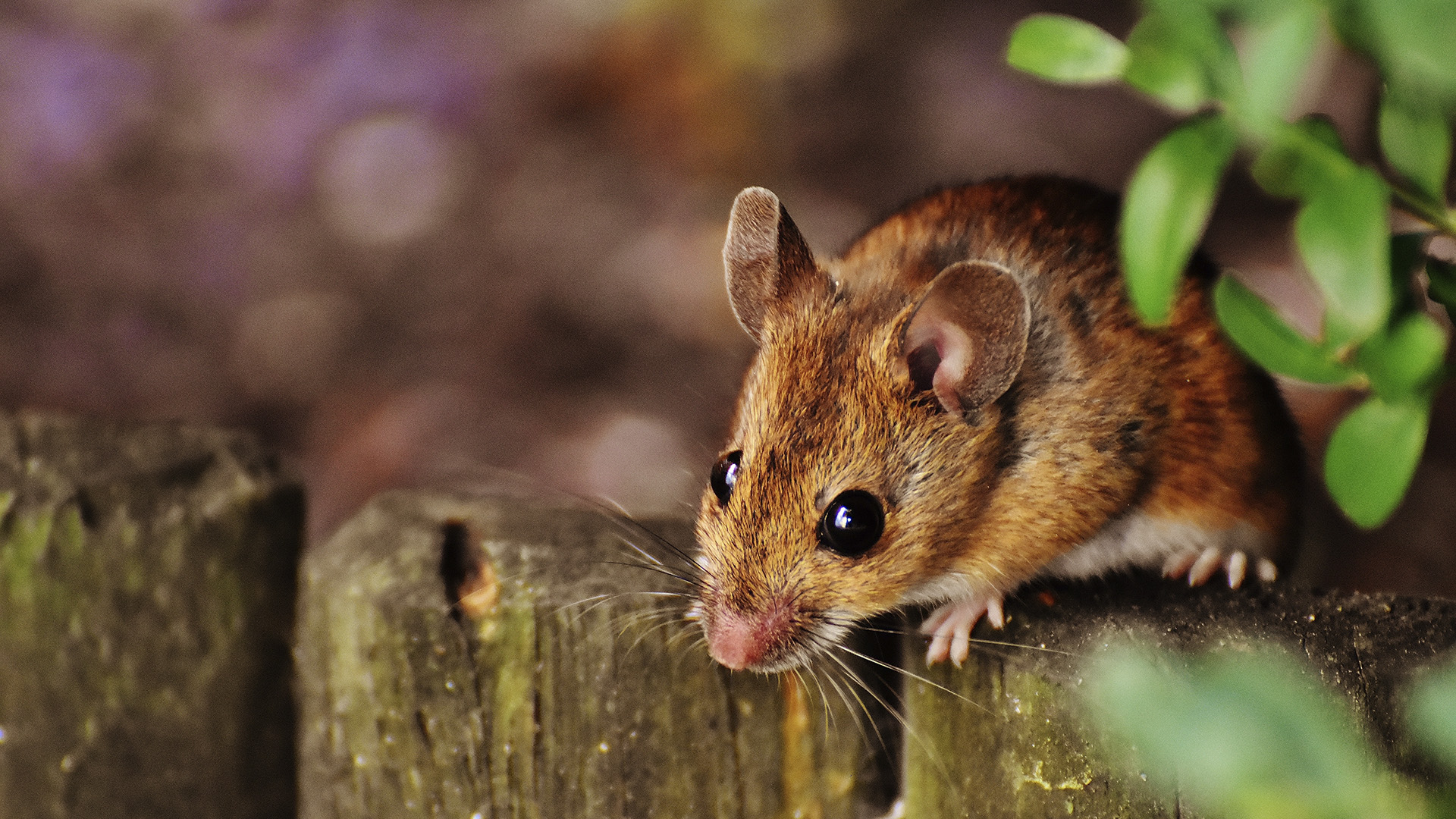 (Representative Image) This early dream-like activity makes evolutionary sense because it allows a mouse to anticipate what it will experience after opening its eyes and be prepared to respond immediately to environmental threats. (Alexas Fotos/Pexels)

NEW HAVEN, Conn. — Researchers reveal that as a newborn mammal opens its eyes for the first time, it can already make a visual sense of the world around it.

But how does this happen before they have experienced sight?

A new study by researchers at Yale University suggests that, in a sense, mammals dream about the world they are about to experience before they are even born.

The study was published in a new issue of the journal Science, a team led by Michael Crair, the William Ziegler III Professor of Neuroscience and professor of ophthalmology and visual science.

Crair is the senior author of the study, who is also vice provost for research at Yale.

He describes waves of activity that emanate from the neonatal retina in mice before their eyes ever open.

This activity disappears soon after birth and is replaced by a more mature network of neural transmissions of visual stimuli to the brain, where information is further encoded and stored.

“But how do the circuits form that allows us to perceive motion and navigate the world? It turns out we are born capable of many of these behaviors, at least in rudimentary form.”

In the study, Crair’s team, led by Yale graduate students Xinxin Ge and Kathy Zhang, explored the origins of these waves of activity.

Imaging the brains of mice soon after birth but before their eyes opened, the Yale team found that these retinal waves flow in a pattern that mimics the activity that would occur if the animal were moving forward through the environment.

“This early dream-like activity makes evolutionary sense because it allows a mouse to anticipate what it will experience after opening its eyes and be prepared to respond immediately to environmental threats,” Crair said.

They found that blocking the function of amacrine starburst cells, which are cells in the retina that release neurotransmitters, prevents the waves from flowing in the direction that mimics forward motion.

This, in turn, impairs the development of the mouse’s ability to respond to visual motion after birth.

Intriguingly, within the adult retina of the mouse, these same cells play a crucial role in a more sophisticated motion detection circuit that allows them to respond to environmental cues.

Mice, of course, differ from humans in their ability to quickly navigate their environment soon after birth.

However, human babies are also able to immediately detect objects and identify motion, such as a finger moving across their field of vision, suggesting that their visual system was also primed before birth.

“These brain circuits are self-organized at birth, and some early teachings are already done. It’s like dreaming about what you are going to see before you even open your eyes,” Crair said.