Independent Cinemas In Australia Eligible To Apply For Support During Lockdown 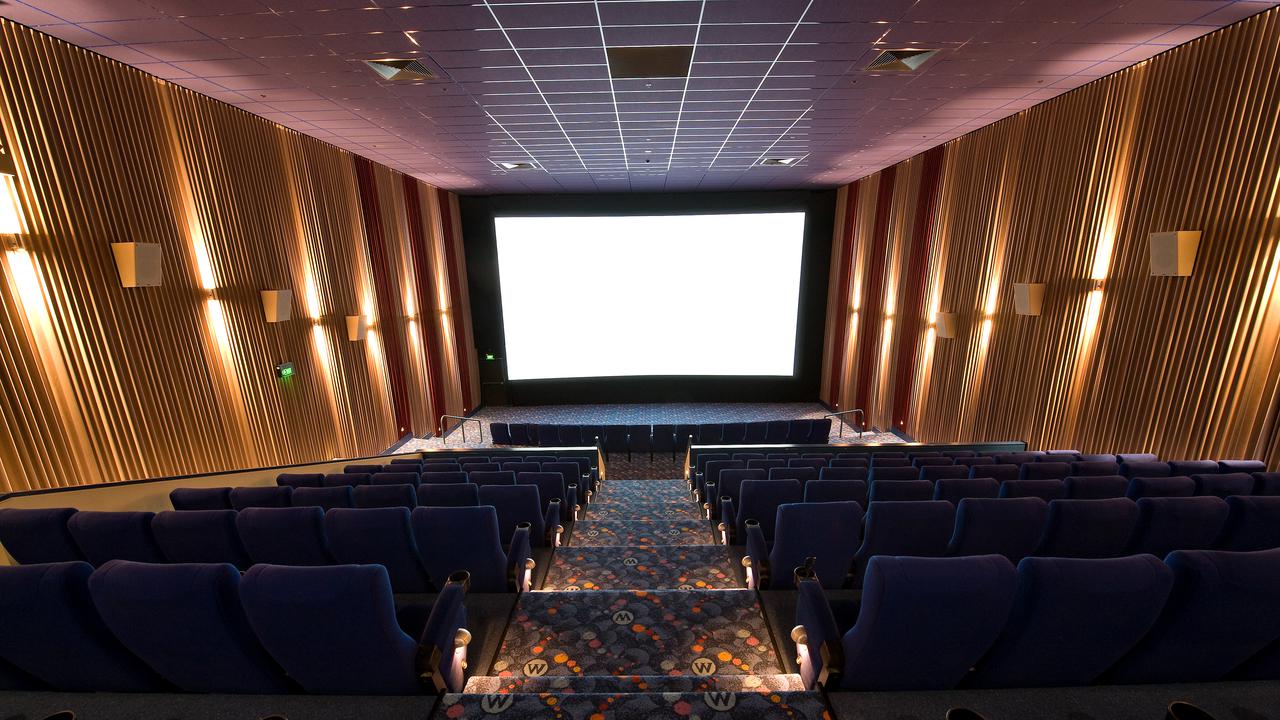 Independent cinemas across Australia can apply for support when curtains drop for Covid lockdowns. (AAP Image)

CANBERRA, Australia — An AU$20 million ($14.69 million) fund designed to boost the recovery of Australia’s Covid-ravaged independent cinema sector has been welcomed as a “game-changer.” Even so, some industry leaders warn that operators remain vulnerable as lockdown continues.

Announced by the federal government back in March, the Supporting Cinemas’ Retention Endurance and Enhancement of Neighbourhoods (SCREEN) Fund has provided 158 businesses with one-off continuity grants totaling AU$8.7 million ($6.39 million).

Most of those currently trading are experiencing a decline of between 50 and 70 percent compared to 2019, as per Independent Cinemas Australia, representing 178 cinemas across 661 screens.

President Scott Seddon welcomed the funding as a “game-changer,” noting that the peak body lobbied the federal government last year about its members’ perilous situation.

“Cinemas are not something you can just turn off and walk away from because when you come back, the projectors do not work,” said Seddon, who is also the owner-operator of Scotty’s Cinemas at Raymond Terrace and Heddon Greta Drive-in on New South Wales’s central coast.

“We have had equipment die on us.”

Wallis Cinemas, a family-run group of theaters with four locations in South Australia and one in Victoria, has received AU$300,000 ($220,410) in support.

“We employ 198 people, and this level of funding has allowed 100 people to stay with us,” Tony Edmonds, chief executive officer, said.

Wallis’s cinemas were closed in line with health restrictions for three months during the first nationwide lockdown in early 2020.

The company’s four South Australian theaters shut for a second, smaller lockdown in late 2020 and are again closed due to the state’s current outbreak. Wallis’ Mildura cinema has been closed for longer periods.

“Over the course of the 2020/21 financial year, turnover was between 40 and 70 percent down on the year before,” Edmonds said.

“It was a dramatic hit.”

Until recently, an additional difficulty for film exhibitors was the dearth of a new product, given Hollywood and other centers of film production had hibernated successive Covid-19 outbreaks in the US. Most of the scheduled significant releases were put on hold.

“Even when we opened again, we were trading with old and classic films, anything we could get our hands on to get people in the door,” Edmonds said.

A strong school holiday season before the latest lockdown signaled a resurgent appetite among consumers for new releases.

“During those two weeks, we (were operating at) 90 percent compared to 2019, so it proves that when we open our doors, and we have got a good film, there is nothing like a night out at the movies,” Edmonds said.

“We have now got 55 blockbuster movies to release in the next 52 weeks.”

But it is not just Hollywood fare that audiences consume at the independent cinema. The sector accounts for up to 90 percent of box office takings for Australian films, as per the Independent Cinemas Australia.

Independent cinemas contribute AU$250 million ($183 million) to the economy each year, with more than AU$110 million ($80 million) of that flowing into regional Australia, Independent Cinemas Australia has found.

“We run fundraisers, get involved with business chambers, give away passes to local sporting clubs and do a myriad of things at a grassroots community level,” he said.

Dell, who is also Chief Executive Officer of Majestic Cinemas in New South Wales and Queensland, estimates that his business will need three to five years of steady profits to recover from the losses of 2020.

“When we reopened in July 2020, we were running at 7.5 percent compared to the previous July,” he said.

“JobKeeper was a big plus because it helped us to stay connected to our staff. And if we had not received this Supporting Cinemas’ Retention Endurance and Enhancement of Neighbourhoods funding, we would have had to scale down and potentially close sites.”

“It is allowed us to get back to what should be close to break-even this year.”

Federal arts minister Paul Fletcher said independent cinemas representing around 30 percent of the broader sector in Australia are important to the communities they serve.

“In both our big cities and country towns, local cinemas are much-loved places where people come together to enjoy watching a movie – and often grab a meal or a drink before or after the show,” he said.

“The Supporting Cinemas’ Retention Endurance and Enhancement of Neighbourhoods program aim to keep these businesses going during a period when the supply of new movies has been interrupted, and they have faced restrictions on audiences’ numbers due to Covid-19 protocols,” he said.

“It is intended to be short-term support, and already the evidence is that in many parts of Australia, the business outlook for cinemas is improving.”

Screen Australia, which is administering the fund, accepts applications until December 24, 2021, or until the AU$20 million ($14.69 million) budget has been exhausted.