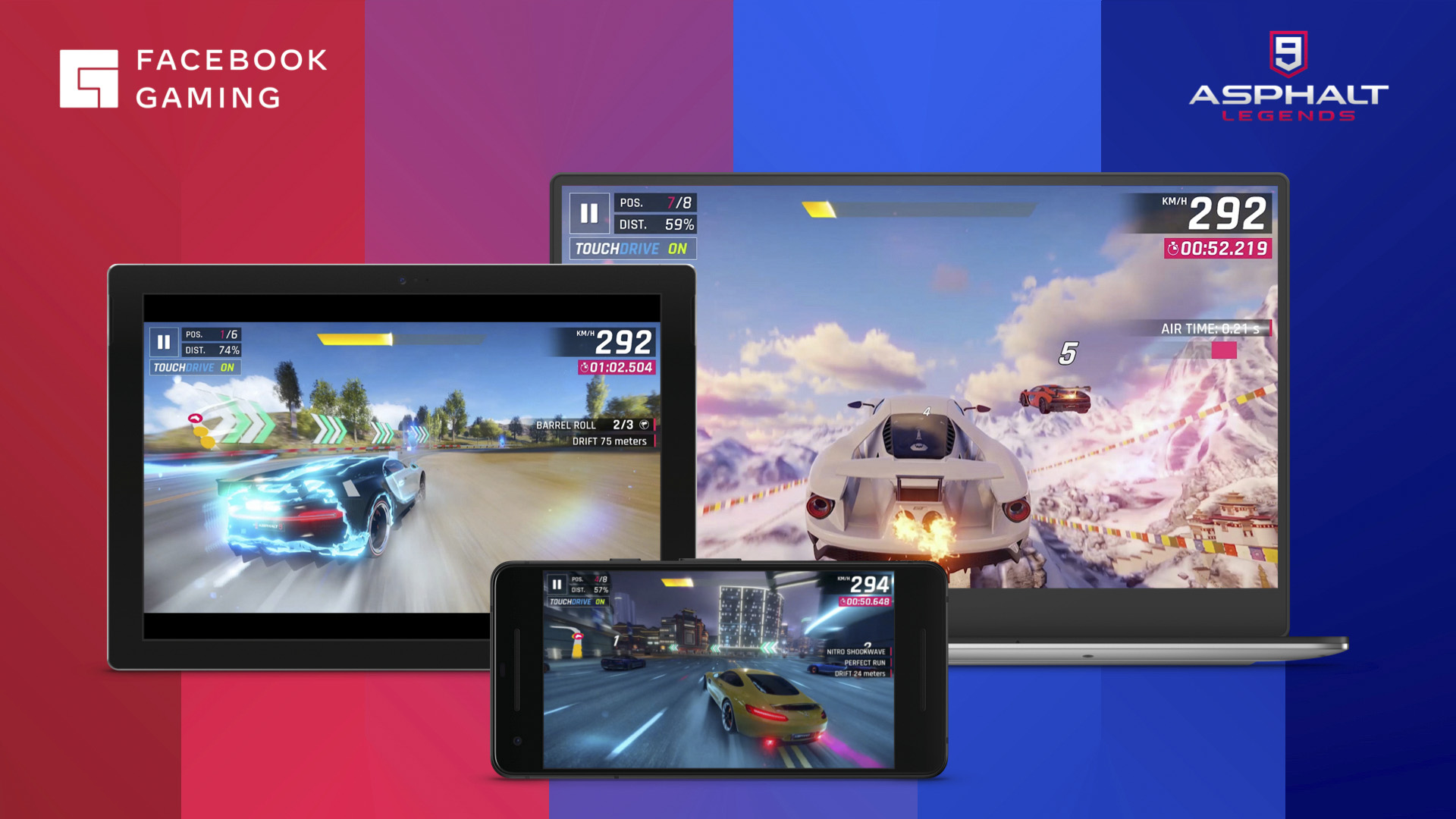 Facebook will soon be rolling out its budding cloud gaming service for its iOS users from July 30. (Facebook)

WASHINGTON — Social media giant Facebook will soon be rolling out its budding cloud gaming service for its iOS users from July 30.

Facebook’s nascent cloud gaming service for iPhones and iPads will be provided through a web app. Users will be able to add it to their home screens like a native app, as per a media report.

The site will also let users play simple web games like Solitaire and match-threes and stream more graphically intensive games like racing ones.

But as far as Apple’s rules are concerned, the question of how users will be able to find it is still unclear since third-party developers like Facebook are barred from steering their app users to websites featuring purchasing mechanisms that aren’t Apple-owned.

Facebook’s library of web games, which include HTML5-based ones alongside more advanced titles that stream directly from the cloud, uses the social network’s custom payments’ system called Facebook Pay to accept in-game purchases, as per a media report.

Facebook’s decision to bring its cloud gaming to the iOS platform comes after a similar approach from Amazon and Microsoft, which have released Progressive Web Apps, or PWAs, for their respective cloud gaming services to get around the App Store.

Facebook protested against Apple’s decision to block its attempt to put games in a standalone app for iOS last year and said it would look into alternatives. Apple then changed its rules to allow for cloud-based games as long as they were submitted individually as apps to the App Store for review.

“We’ve come to the same conclusion as others: web apps are the only option for streaming cloud games on iOS at the moment,” Facebook’s vice president of gaming, Vivek Sharma, said in a statement.

“As many have pointed out, Apple’s policy to ‘allow’ cloud games on the App Store doesn’t allow for much at all. Apple’s requirement for each cloud game to have its own page, go through a review, and appear in search listings defeats the purpose of cloud gaming.”

“These roadblocks mean players are prevented from discovering new games, playing cross-device, and accessing high-quality games instantly in native iOS apps — even for those who aren’t using the latest and most expensive devices,” Sharma said.

Last year Facebook acquired a cloud gaming startup, PlayGiga, and released a handful of free-to-play titles like Asphalt 9 and other titles like Assassin’s Creed: Rebellion, and said that 1.5 million people play its cloud games per month.

Meanwhile, Facebook might have found a solution for getting its cloud games on iOS, but there are still huge barriers that the company has to tackle due to the limitations imposed by Apple’s Safari browser on web games, as per a media report.