Egypt and Sudan fear that a severe reduction in the River Nile waters due to the Ethiopian dam could threaten their people. 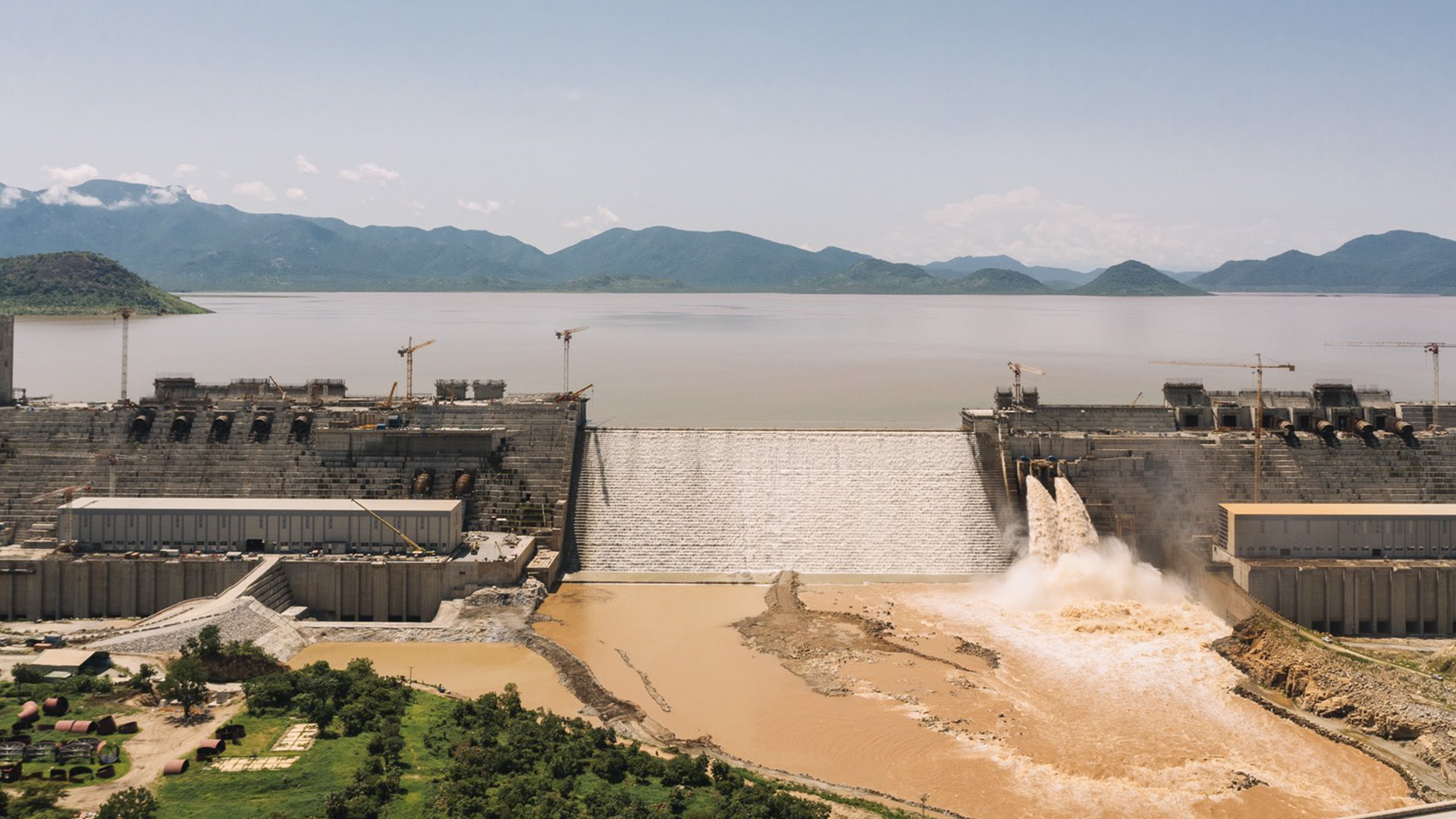 Egypt, which used diplomatic means to prevent the quick filling of the dam and has even threatened to use military force against Ethiopia, saw its efforts fall flat and ignored by Addis Ababa.

Egypt and Sudan have been locked in a decades-long dispute with Ethiopia over the dam due to Addis Ababa’s insistence to fill the dam’s reservoir without reaching a binding agreement with its downstream neighbors.

“Currently, the incoming flow passes through both bottom outlets and overtopping. This year also we are experiencing extreme rainfall in the Abbay Basin (Blue Nile Basin). As a result, the GERD reservoir has filled rapidly. GERD is an Ethiopian hydropower dam and guardian infrastructure asset for the downstream countries against climate change. It is also a means to develop further and prosper together, and it can never be a threat.”

Now the $5-billion project can start producing desperately needed electricity, as currently 60 percent of Ethiopia’s population are not connected to the grid.

The question of the dam’s impact over the Blue Nile river has incited a strong nationalist fervor in Egypt, which gets 90 percent of all its water comes from the Nile.

A severe reduction in the volume of water flowing from Ethiopia would have dire consequences on Egypt’s 100 million population, which grows by 2 million a year.

“If the growing water deficit is not addressed properly, Egypt could lose up to 72 percent of its agricultural area, the unemployment rate could increase from 14 percent to 25 percent, and agricultural production could lose up to $51 billion in three years, and then the average income of the average citizen will decrease by 8 percent,” said Egypt space scientist Essam Hajji.

He was involved in developing a model to calculate the current and future water deficit in groundwater for all North African countries and the Arabian Peninsula due to climate change.

Egyptian President Abdel al-Fattah al-Sissi warned on July 15, 2021, that any reduction of Egypt’s water supply is a red line that “cannot be crossed,” adding that “Before anything happens to Egypt, the army and I would have to be gone.”

When the Ethiopian government informed Cairo at the beginning of July 2020 that it would start the second phase of filling the dam, the Egyptian Ministry of Irrigation complained to the United Nations Security Council about Addis Ababa’s move.

On its part, Sudan’s Irrigation Ministry, in a statement, rejected “unilateral measures from neighboring Ethiopia and policies of imposing a fait accompli and ignoring the legitimate interests and serious concerns of its river partners.”

Sudan claims that it has lost 50 percent of its share of the water due to the filling of the reservoir.

Egypt and Sudan held joint military exercises called “Guardians of the Nile,” but this failed to make the Ethiopian government change its mind over the filling of the dam.