China has been clamping down on conglomerates citing a crackdown on anti-competitive practices among Chinese internet giants. 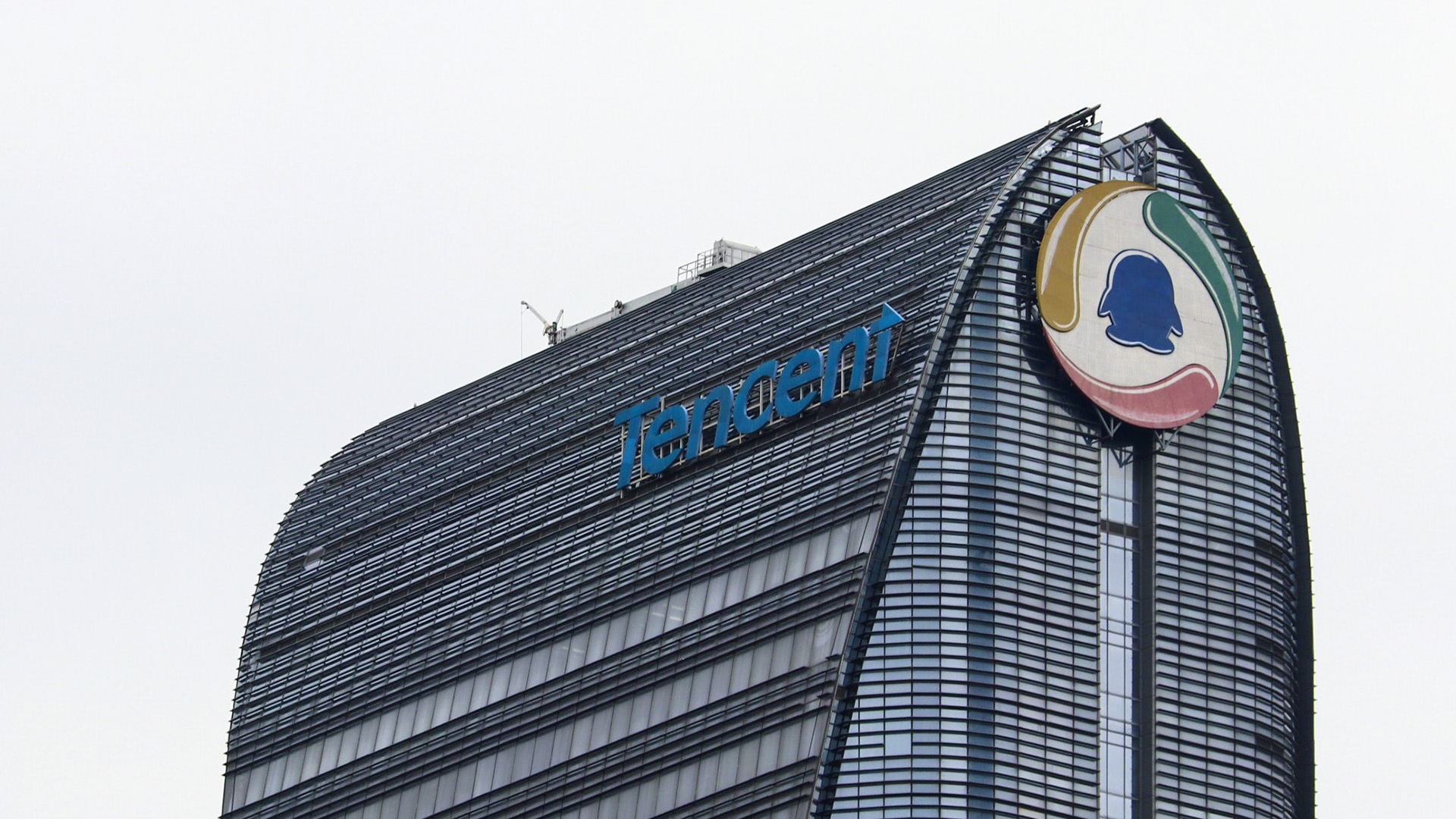 “To restore market competition, Tencent and its affiliated companies must end their exclusive music copyrights within 30 days and stop charging high prepayment and other copyright fees,” the State Administration for Market Regulation said in a statement on July 24.

The multinational tech holding company cannot demand superior treatment compared to competitors from copyright owners without justified reasons, the statement said. Tencent was also fined about $77,340, as per the statement.

“In accordance with the Anti-Monopoly Law, the State Administration of Market Supervision has ascertained the fact that the transaction is illegally implementing concentration and fully assessed the relevant market share, control, concentration, and the impact of concentration on market entry and consumer,” the statement said.

“At the same time, it has extensively solicited opinions from relevant government departments, industry associations, experts and scholars, and competitors in the industry, and has listened to Tencent’s opinions on many occasions.”

China’s market regulator started a probe into Tencent in January this year after receiving market reports about the firm’s acquisition of China Music Corporation (CMC) in July 2016, as per a media report.

The market regulator said that this is the first ruling where China has taken necessary measures under antitrust law.

Those penalizing measures will help reshape the competition and lower the barrier for market entry, State Administration for Market Regulation said.

Meanwhile, experts believe that this development is another example of Beijing’s crackdown on influential IT giants. Earlier this April, the Chinese government imposed a huge fine on Chinese e-commerce giant Alibaba Group. Later in July, the regulator had announced a probe into US-listed tech firms.

Claiming a crackdown on anti-competitive practices among Chinese internet giants, Beijing has ramped up a broader effort to clean up the operations of the country’s fast-growing and freewheeling tech sector.

On July 6, Chinese regulators ordered the ride-hailing platform Didi Chuxing to be removed from app stores due to “serious violations of law and regulation” in the collection and use of personal information.

Chinese regulators have been calling out tech companies for alleged offenses, including inconsistent pricing, user privacy concerns, and difficult working conditions, as per a media report.

Beijing has been infamous for using antimonopoly rules to curb the market influence of foreign firms. Tech companies have responded with pledges to be good corporate citizens.