“Don’t Go Yet” is part of Cabello’s upcoming album “Familia”. 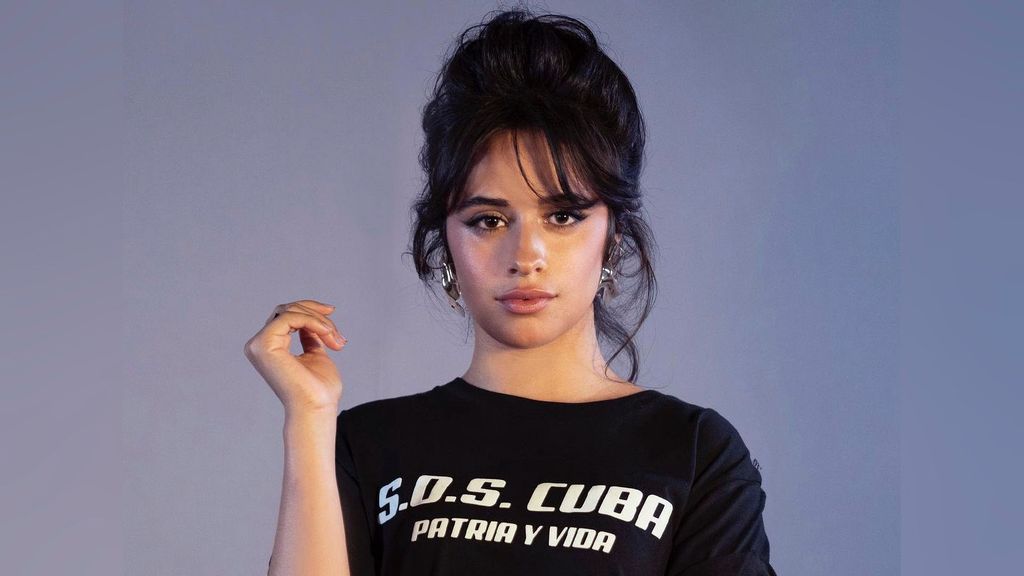 The former “Fifth Harmony” star, in the music video of “Don’t Go Yet,” embraces her Cuban-Mexican heritage in several scenes focused around a seemingly chosen family gathering as she shows off her Latin dance moves.

Cabello said that she wanted to “manifest collective joy,” as per reports.

“I want it to be that kind of family affair selfishly because it would make me happy,” said Cabello.

“It would make my life better, and that’s what I want, so that’s really what I was trying to manifest with this whole album.”

“I think ‘Don’t Go Yet’ is just sonically and melodically just me being free. Being in Miami for so long and having more family around me and speaking Spanish more just kind of brought me back. I think my roots went deeper in a way that I needed.”

Cabello said that she has gotten closer to her roots during the pandemic and has prioritized her family, which fans will experience first-hand with the album.

“I was just like, ‘I just want to connect today with the people in this room.’ And I think that really showed itself in the music. I think this was a chance for me to really consciously work on and invest in what I think makes me and human beings truly happy, which is your relationships and your connection to the people around you,” said Cabello while talking about creating her new album.

Cabello also shared a special message for her fans about her new single and forthcoming album on July 22, 2021.

“This whole album to me was inspired by two things: family and food. Your family by blood, but also your chosen family. Who you want to break bread with. Who you want to sit at the dinner table with, cook a meal for, get wine drunk with, and dance in the living room with (sic),” she said.

“To me, those are the moments that make me glad to be alive, those moments of collective joy and true vulnerability and connection with other people,” Cabello said.

This new single by Cabello is her first since the release of her 2019 album “Romance.”

Cabello has received praise for her social work over the years. In June 2016, along with producer Benny Blanco and members of the non-profit arts organization OMG Everywhere, she collaborated on the charity single “Power in Me.”

Cabello has also teamed up with the Children’s Health Fund, a non-profit that helps low-income families with children access health care.

Cabello performed at the Russian-German DJ Zedd’s WELCOME! Fundraising Concert on April 3, 2017, earned money for the American Civil Liberties Union. She sang “Almost Like Praying” for Puerto Rico storm relief with Lin-Manuel Miranda and other Latin singers in late 2017.