Khurrana said Kumar “shaped the music industry and has been inspiring musicians for generations.” 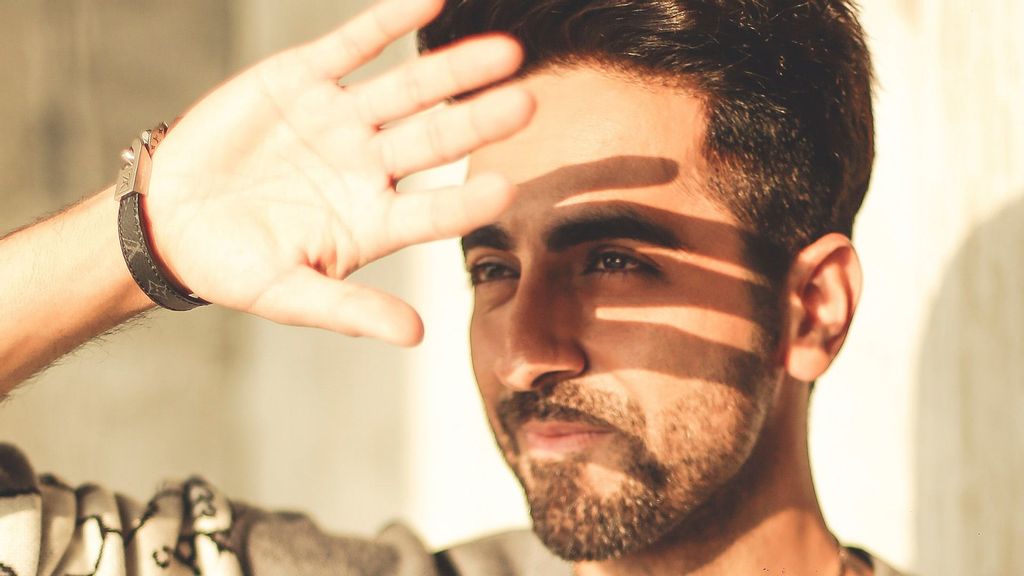 MUMBAI, India — Actor Ayushmann Khurrana, on the occasion of Guru Purnima, on July 24, 2021, shared the impact that late singer-actor Kishore Kumar has had on his life and career.

In India, “Guru Purnima” is celebrated every year to express gratitude to teachers and “gurus” who have been the guiding light in a student’s life.

Khurrana, who is known for essaying diverse roles, revealed that Kumar had been a massive inspiration for him.

“Kishore Kumar is not just a legend and an icon, he is an institution,” he said.

“He has always been a beacon of inspiration for me, his songs have given me my biggest learnings when I decided to pursue my passion for music, and I’m in awe of the legacy he has left behind.”

The actor, who garnered immense appreciation for choosing films that are offbeat, unique, and socially relevant, called Kumar his “guru.”

“Kishore Kumar was the multi-talented showman of the century, and as an artiste, I find that fascinating,” he said.

“He shaped the industry, has been inspiring musicians for generations, and carved his name in the history of the Indian film and music industry. Honestly, he is, has been, and will always be my guru.”

The star, who made his Bollywood debut with “Vicky Donor,” also revealed his single biggest regret.

“It is my single biggest regret that I didn’t get the opportunity to meet him and seek his blessings but, through his music, I’m blessed to understand his brilliance,” Khurrana said.

Besides being the most accomplished singer of his time, he was also a screenwriter, actor, composer, director, and producer.

The singer died of a heart attack in Mumbai on October 13, 1987, but his memories are still etched in people’s minds.

The “Dream Girl” actor recently shared his first look from “Doctor G” on Instagram, where he can be spotted wearing dorky spectacles, a lab coat with a Gynecology book in hand, and a stethoscope in his pocket.

“Doctor G taiyyar ho kar nikle hain. Ab hogi shooting! #DoctorGFirstLook (Doctor G is all dressed up. Now we will shoot for the film),” he captioned the picture.

“Doctor G” is produced by Junglee Pictures and will be centered around a medical college campus. Alongside Khurrana, the movie will also star Rakul Preet Singh and Shefali Shah.

Khurrana will soon be seen in “Chandigarh Kare Aashiqui,” directed by Abhishek Kapoor, and “Anek,” helmed by Anubhav Sinha.