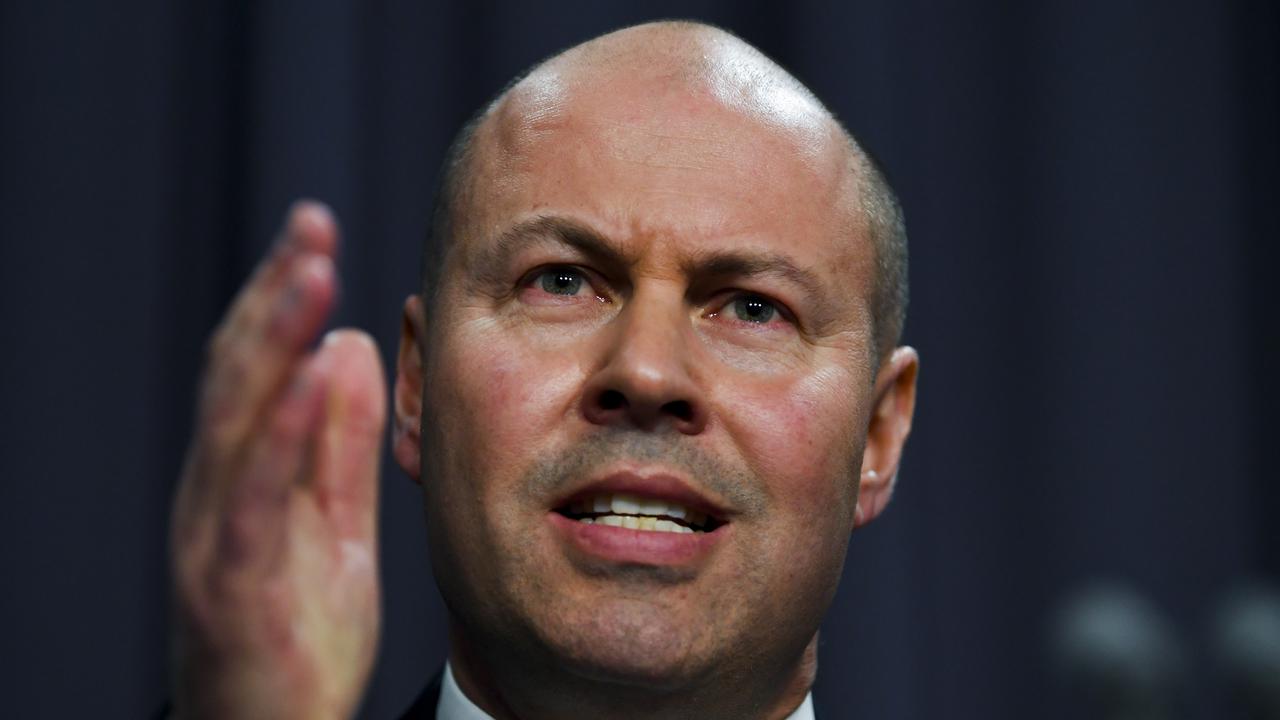 CANBERRA, Australia — Australian treasurer Josh Frydenberg has again rejected calls for the JobKeeper wage subsidy to be reinstated, saying the current support measures are getting to applicants faster.

But he continues to watch developments, particularly the lockdown in the southeastern state, New South Wales, which is now in its fifth week and looks set to go longer than the planned 30 July cut-off with another 145 local cases reported on 26 July.

“Our policies are never set and forget,” said Frydenberg. “You never know what is around the corner. You need to be flexible. You need to respond to changing circumstances.”

He said the available emergency payments, both income and business support, are very significant and designed to help Australians in need. Trade unions continue to press the case for the return of JobKeeper and call for small enterprise grants.

The Australian Council of Trade Unions is the largest peak body representing workers in Australia. It is a national trade union center of 46 affiliated unions and eight trades and labor councils.

“The current disaster payment is less than the minimum wage and less than what workers received during lockdowns in 2020,” said Sally McManus, secretary of the Australian Council of Trade Unions.

Dominic Perrottet, Treasurer of New South Wales, has also appealed for the reintroduction of wage subsidies.

Frydenberg said JobKeeper was introduced when the whole country was in lockdown last year and at a time when the unemployment rate was expected to soar to 15 percent. Instead, the jobless rate now stands at a decade low of 4.9 percent.

“We see with a lengthy lockdown in New South Wales, and the payments we are rolling out, they are faster than what occurred under JobKeeper,” he said.

“The payments are being made in about 40 minutes.”

He said more than 700,000 payments have now been processed by Services Australia at the cost of more than AU$350 million ($257 million).

The Government’s JobKeeper Payment helped keep Australians in jobs and supported businesses affected by the significant economic impact of the COVID-19 pandemic.

In the first phase of JobKeeper (30 March to 27 September 2020), eligible businesses and not-for-profits were able to receive $1,500 (before tax) per fortnight per employee to cover the cost of wages.

During the extension phase of JobKeeper (28 September 2020 – 28 March 2021), the Payment was tapered and targeted to those businesses that continued to be significantly affected by the economic downturn. Businesses were required to reassess their eligibility with reference to their actual turnover.