A Gold Coast man released from hotel quarantine after a trip to China has tested positive for Covid-19. 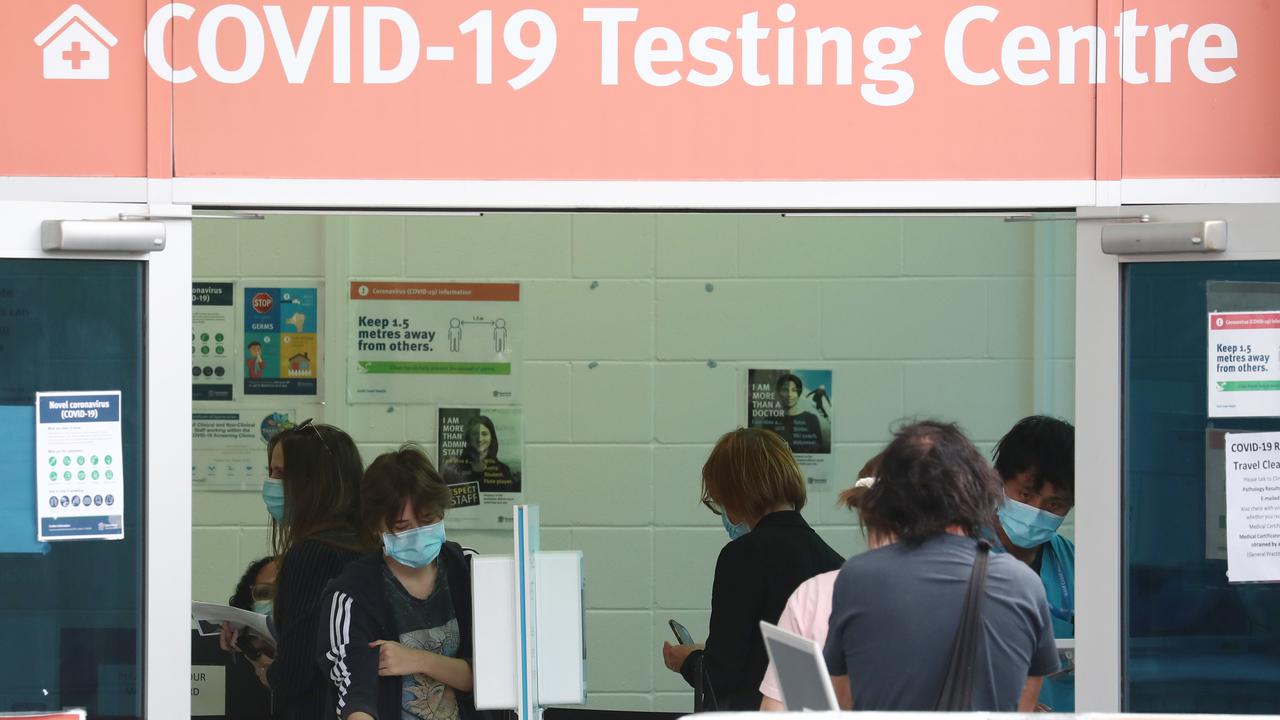 Queensland has one new local Covid-19 case as dozens more exposure sites are listed in the state. (AAP Image)

GOLD COAST, Australia — The Gold Coast and Brisbane are on alert after a man tested positive for Covid-19 after being released from hotel quarantine following a trip to China. Chief Health Officer Jeannette Young said she does not yet know if the man was infected overseas, in hotel quarantine in Brisbane, or on the Gold Coast, where he lives.

Anyone who has been on the Gold Coast or in Brisbane since July 13 has been urged to regularly check the growing list of exposure sites linked to the man.

The returned traveler was fully vaccinated with a Chinese vaccine and returned three negative tests before leaving hotel quarantine in Brisbane and returning to his Gold Coast home on July 12.

The following day he and his family fell ill. They subsequently went to a general practitioner for testing. So far, he is the only one in his family to return a positive result.

Young is waiting on genomic sequencing that should shed light on where the man picked up the virus. But two tests have shown his viral load is escalating, suggesting he is entering the infectious stage.

“It should be low risk, but look, we do not know,” said Young.

“He is fully vaccinated, and we still do not fully understand what that means in terms of the time it takes to become infectious and what it does about the viral load. There are so many unknowns here, so we are taking a very cautious approach and asking that people who have been to any of those sites contact us.”

Exposure sites visited by the man include the Goodstart Early Learning center at Parkwood and various dining and other venues on the Gold Coast.

No children at the day-care center have tested positive so far, and Young said the risky windows were morning drop-offs and afternoon pick-ups eight days earlier this month.

“If you’ve been to any of those exposures sites, you must quarantine, get tested, and contact Queensland Health and follow further advice,” she said.

Meanwhile, police have had to resort to “formal” processes to get information out of two people at the center of another Covid-19 scare, a Brisbane flight attendant and a man from New South Wales accused of illegally leaving Sydney and traveling to Queensland with her.

Deputy Police Commissioner Steve Gollschewski said both were being investigated for breaches of health orders in Queensland. Queensland’s officers are also working with their New South Wales counterparts over alleged breaches there.

The man is accused of flying from Sydney to Ballina, despite being asked to quarantine because he had been in close contact with a New South Wales case.

He wound up catching the virus and gave it to the flight attendant who picked him up in Ballina and drove him to Queensland, where they were active in Brisbane and on the Gold Coast while infectious.

“We are focusing on whom they have had contact with. We had to go through a formal process … directed interview, for the flight attendant so we could get that information,” said Gollschewski.

“We are now doing that with the male person.”

He said incorrect information had been given to police and revealed the woman had engaged a legal representative after failing to fully cooperate with officers.

“I do not believe we have a fine for lying to police, unfortunately,” said Gollschewski.

Dozens of new exposure sites have been added to the Queensland list in the last day or so, including sites across the northern Gold Coast and in Brisbane suburbs of Chermside, Banyo, and Nundah.

Queensland recorded no new cases of Covid-19 in hotel quarantine on July 26. There have been 32,427 confirmed cases of COVID-19 with 915 deaths in Australia, reported to World Health Organization.