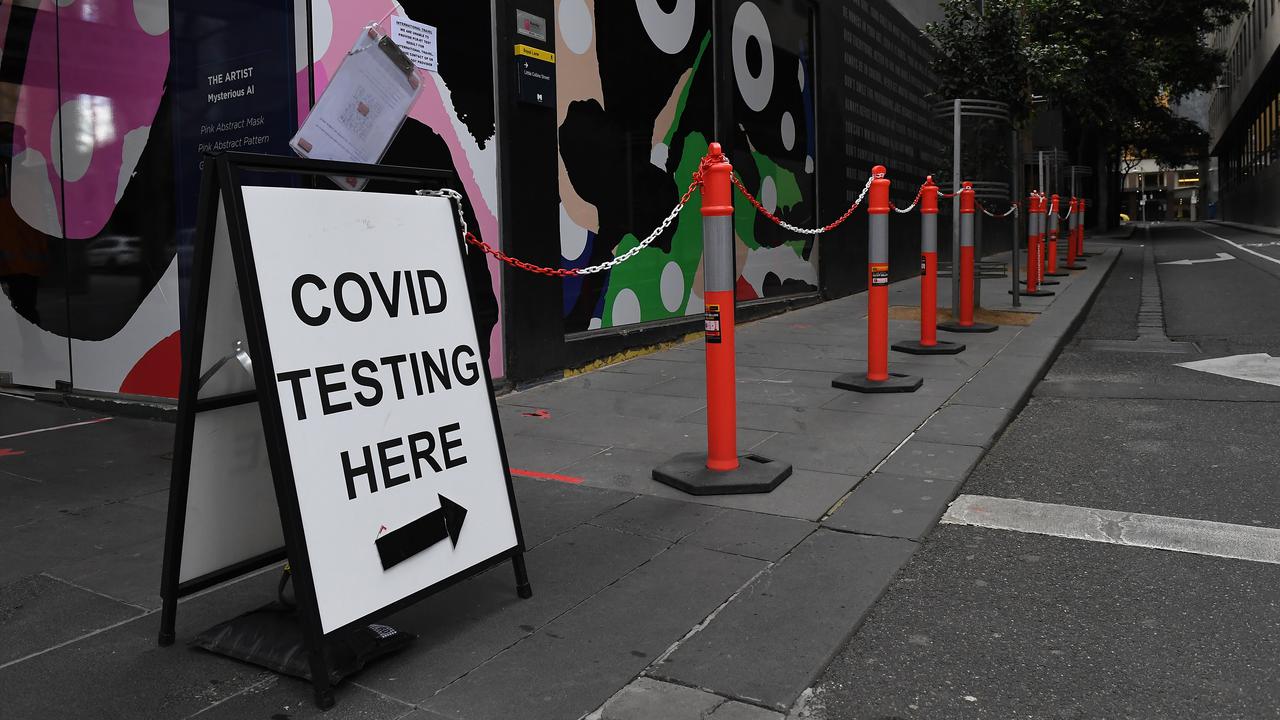 MELBOURNE, Australia — As Victoria continues to drive down the latest outbreak of Covid-19 infections, police are concerned about “entitled” protesters planning to gather in the southeastern coastal city, Melbourne.

The state recorded 14 cases on July 23, all linked to the current Delta strain outbreak, 11 of which were quarantined for their entire infectious period.

Authorities have condemned a planned anti-lockdown protest on July 24 because of its potential to thwart the state’s efforts to emerge from its fifth lockdown.

A rally involving a few hundred people could involve flares, and the blocking of an inner-city bridge, Chief Commissioner of Police Shane Patton, said on July 23.

“Where you have the vast majority of Victorians doing the right thing, sitting at home, it is such a sense of entitlement to say ‘I can go out and protest just because I disagree’ and potentially breach all the Chief Health Officer’s guidelines and spread the virus,” he said.

“Protest against this virus by staying at home, following the rules, and getting out of lockdown,” he said.

Rising cases in Sydney prompted the premier on July 23 to call for a “ring of steel” around the northern city to prevent the virus from spreading into his and other states.

The strategy, involving policed roadblocks and mobile checks, was used to separate Melbourne from regional Victoria during part of the state’s 112-day lockdown in 2020. The premier pitched the idea at the national cabinet with Prime Minister Scott Morrison and other state and territory leaders on the afternoon of July 23, but his request was denied.

In a press conference following the meeting, Morrison argued stay-at-home rules were enough to keep the virus at bay.

“I doubted vaccine doses destined for Victoria would be sent to New South Wales, with the prime minister confirming no change to current Pfizer allocations,” said Andrews.

Seven people are in hospital with Covid-19 in Victoria, including two intensive care, though neither are on ventilators. The state is managing a total of 146 active community cases.

More than 43,000 test results were received 24 hours to midnight on July 22, while some 14,300 vaccine doses were administered at state-run sites during the same period.

Victoria’s current set of restrictions are set to be eased on July 27, but Andrews has said health authorities want more data before deciding if the lockdown will end on time.