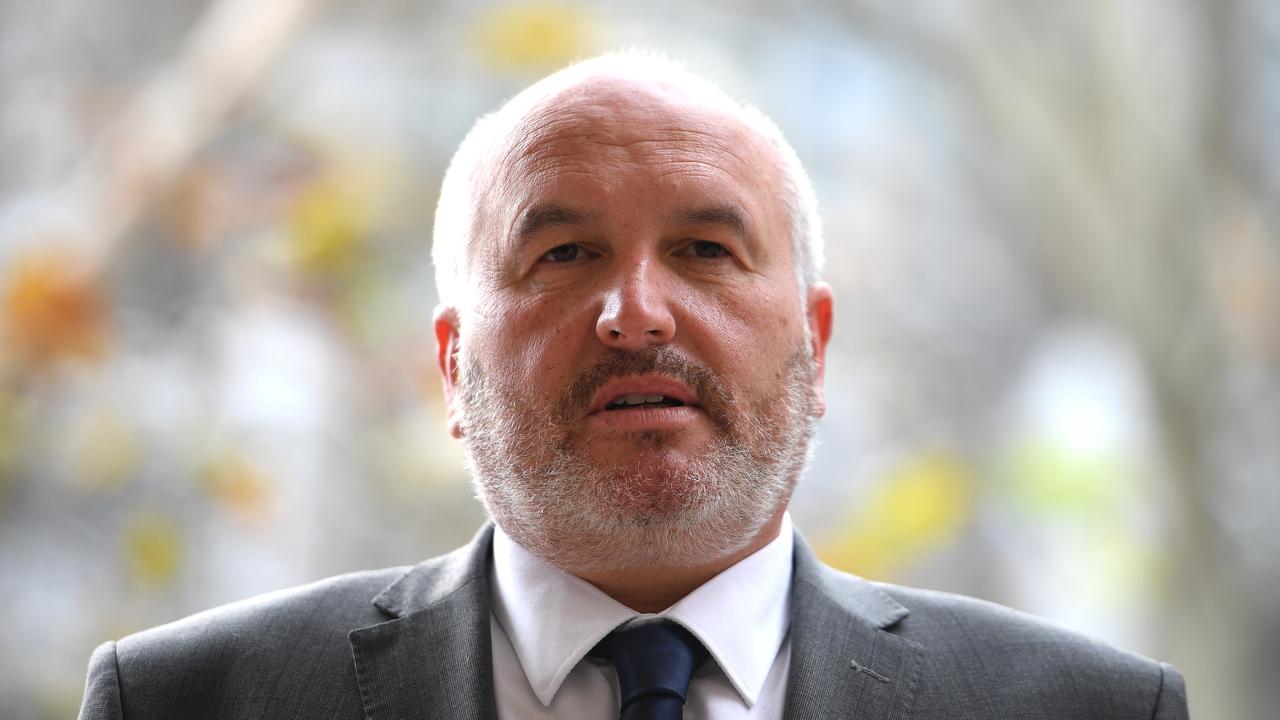 SYDNEY — Sydney is expecting thousands of extra Pfizer doses as state authorities battle surging Covid-19 cases. Their task was made more challenging by protesters who defied stay-at-home orders to march in the central business district on July 24.

All eyes will again be on the southeastern state’s New South Wales after 163 fresh Covid-19 cases were reported the previous day, the most since the first wave in 2020.

The federal government will send tens of thousands of extra Pfizer doses Sydney’s way as adults of all ages in Australia’s largest city are also being urged to “strongly consider” AstraZeneca.

Police Minister David Elliott has warned that any repeat of July 24’s unauthorized protest by “very selfish boofheads” would be met with an even stronger police presence.

“Those that are calling for this to happen again next week, look out because these 400 officers will turn into 4000 if needs be,” he said.

Elliott announced the formation of a dedicated strike force of detectives to catch and punish those who marched on the weekend, saying he hoped thousands would be penalized for their dangerous behavior during a Covid-19 outbreak.

Protesters and police also clashed on Melbourne’s streets the same day with flares set off, six people charged, and dozens issued with fines.

The prime minister’s office was contacted for clarity over the announcement. It said the extra vaccines were in addition to 150,000 more Pfizer doses already sent to New South Wales.

The Australian Technical Advisory Group on Immunisation issued a statement saying all people aged 18 years and above in greater Sydney “should strongly consider getting vaccinated with any available vaccine including Covid-19 vaccine AstraZeneca”.

The risk of infection in New South Wales combined with the scarcity of Pfizer supplies means all adults should consider the benefits of earlier protection, the expert panel said.

Prime Minister Scott Morrison hailed a record day of jabs on July 24, saying Australia was on track to have administered 11 million vaccination doses.

Two days after apologizing for the nation’s underwhelming vaccination rollout, the prime minister was optimistic.

“We are well on our way to where we want to be by the end of the year and potentially sooner than that,” said Morrison.

The southeastern state of Victoria recorded 12 new locally acquired cases on July 24. Queensland reported none, and South Australia—also still in lockdown—reported one.