Victorian authorities said the state is on track for an easing of restrictions but are not committing to the move yet.
By Andi Yu July 26, 2021
Facebook
Twitter
Linkedin
Email 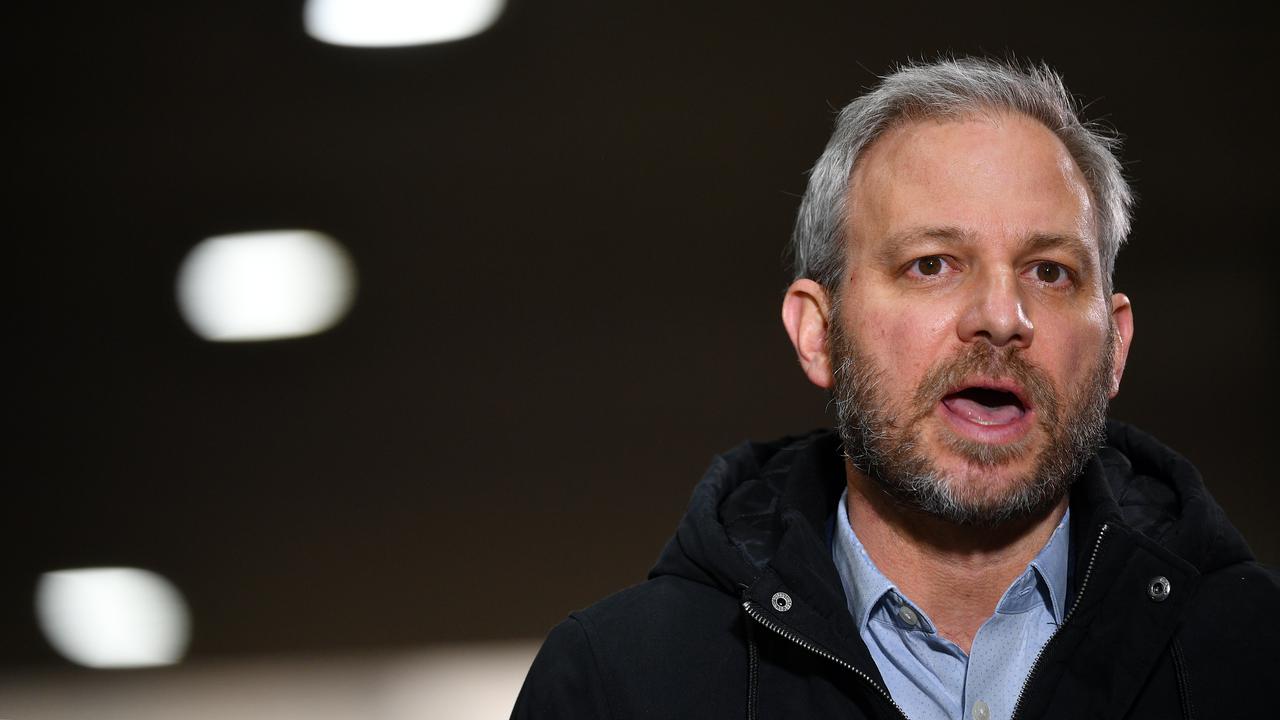 MELBOURNE, Australia — The southeast Australian state of Victoria, home to Melbourne, is “on track” for a planned easing of Covid-19 restrictions on July 27, Bret Sutton, the chief health officer, has indicated while it is not set in stone.

The state recorded 12 new locally acquired cases on July 24. Ten of them were in quarantine throughout their entire infectious period, and all are linked to current outbreaks.

The numbers continue an encouraging downward trend in new diagnoses after 14 cases were reported on July 23 and 26 on the day before.

This makes it difficult for Victorians in the southeastern state, New South Wales, to come home unless they get a rare exemption or have a Specified Worker Permit.

“It is very strict in terms of the movement of people across the border,” he said.

Asked whether Victoria could expect an easing of its own restrictions on July 27 as scheduled, Sutton said the signs were positive, but he declined to commit to it.

Victorian Health Minister Martin Foley insists the risk designation of New South Wales is a natural progression of attempts to protect Victoria and not to do with Premier Daniel Andrews’ call for a “ring of steel” blockade around Sydney.

He also moved on July 24 to hose down the idea of tensions with New South Wales over a lack of willingness to redirect vaccines to Sydney’s Covid-ridden suburbs.

Foley said Victoria and other states had “legitimate demands” on scarce vaccines for July and August, which had already been allocated to them based on population.

However, he welcomed recent reports of spare Pfizer doses in the national stockpile and said he would be happy for those to be sent to New South Wales.

Meanwhile, an anti-lockdown protest in Melbourne was brought to a violent end as police used pepper spray to clear the crowd.

Thousands of protesters of all ages chanted “freedom” as they gathered outside Victoria’s Parliament House, with rallies also taking place in Sydney and Brisbane.

“We can all argue the merits or otherwise of various approaches to managing transmission, but let’s not pretend that ‘marching for freedom’ will actually deliver the precious freedom that we all need and desire. end/,” tweeted Sutton.

More than 22,000 Victorians are primary close contacts isolating at home, with about 2500 Melbourne Cricket Ground contacts about to be released from 14 days of confinement.