Protests against lockdowns are staged in capital cities around Australia including Sydney, where thousands marched without masks. 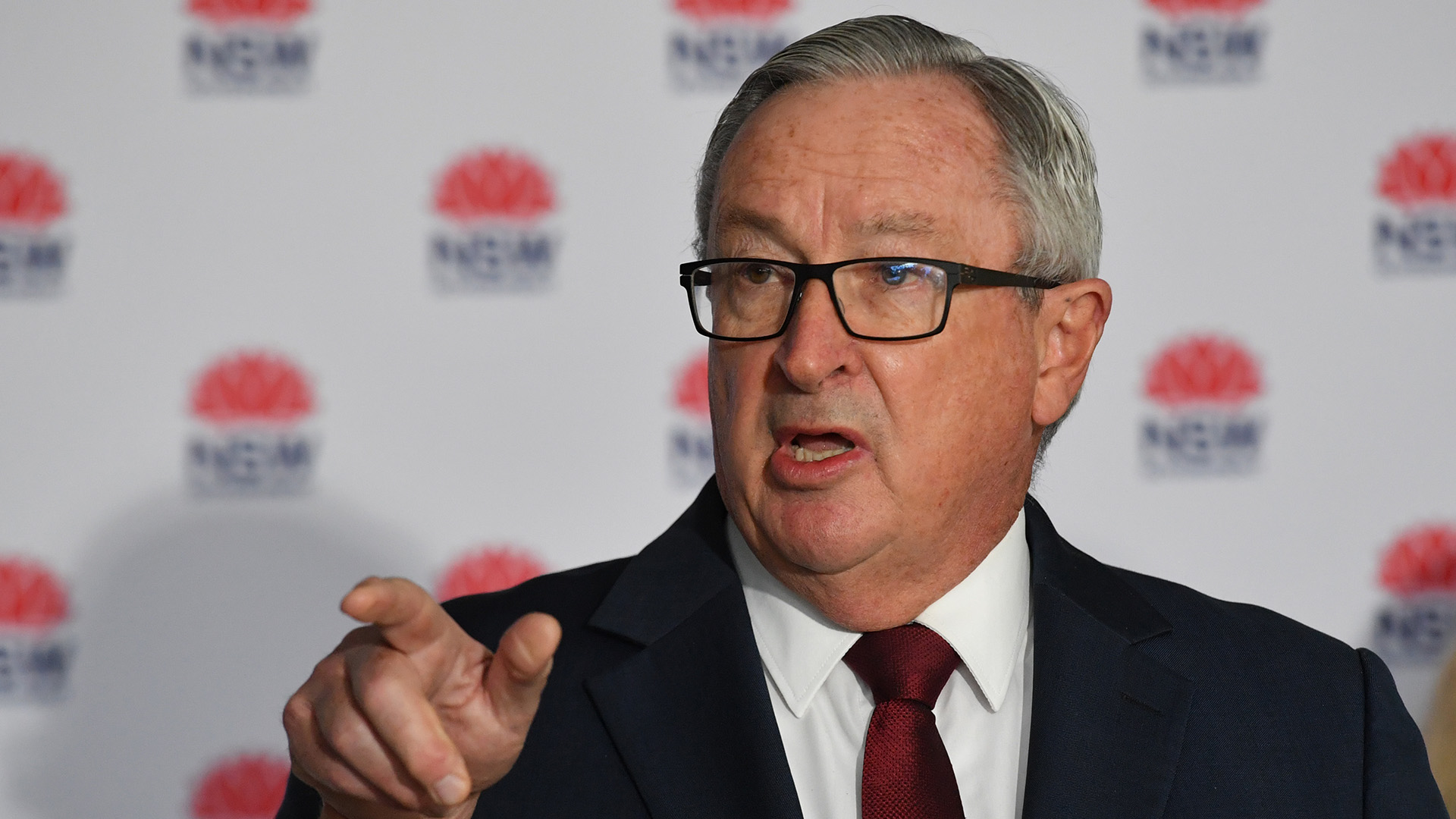 SYDNEY — Protesters are massing in capital cities around Australia to object to lockdowns prompted by Covid-19.

They broke through a police barrier to continuing down George Street but were stopped at King Street. There is a heavy police presence in Sydney, including mounted police and riot officers.

New South Wales Police described it as a “high-visibility policing operation” response to “unauthorized protest activity.” Protesters threw plastic bottles and plants taken from the street at officers. Police confirmed, “a number” of arrests had been made. Signs carried by the protesters call for “freedom” and “the truth.”

“We recognized and supported free speech and peaceful assembly rights, but the protest was a breach of public health orders,” said New South Wales Police in a statement.

“The priority for the New South Wales Police is always the safety of the wider community.”

St James and Museum stations have been closed. Police are dispersing people through George Street, encouraging them to get trains at Town Hall, Wynyard, or Circular Quay.

The protest comes as Covid-19 case numbers in New South Wales reached another record high since the first wave in 2020.

Some 163 new local cases were reported 24 hours to 8 pm on July 23, up from 136 the day before. Greater Sydney has been locked down for the past four weeks, with residents only able to leave home with a reasonable excuse.

“We live in a democracy, and normally I am certainly one who supports people’s rights to protest … but at present, we’ve got cases going through the roof, and we have people thinking that’s OK to get out there and possibly be close to each other at a demonstration,” he said.

Deputy Police Commissioner of New South Wales, Gary Worboys, said it was not the time for a protest.

“The police wanted to work with the organizers to ensure people were complying with public health orders and did not turn into a “disastrous” mass spreading event,” he said.

Meanwhile, in Melbourne, thousands of protesters of all ages have turned out in the Central Business District chanting “freedom.”

A photographer on the scene described the rally as initially “eerie” with the crowd maskless and verbally aggressive but said the atmosphere later mellowed.

Some protesters lit flares as they gathered outside Victoria’s Parliament House. They held banners.

“This is not about a virus,” read one of the banners. “It is about total government control of the people.”

A car rally is also planned for locked-down Adelaide, with police warning they will make arrests over unlawful activity.