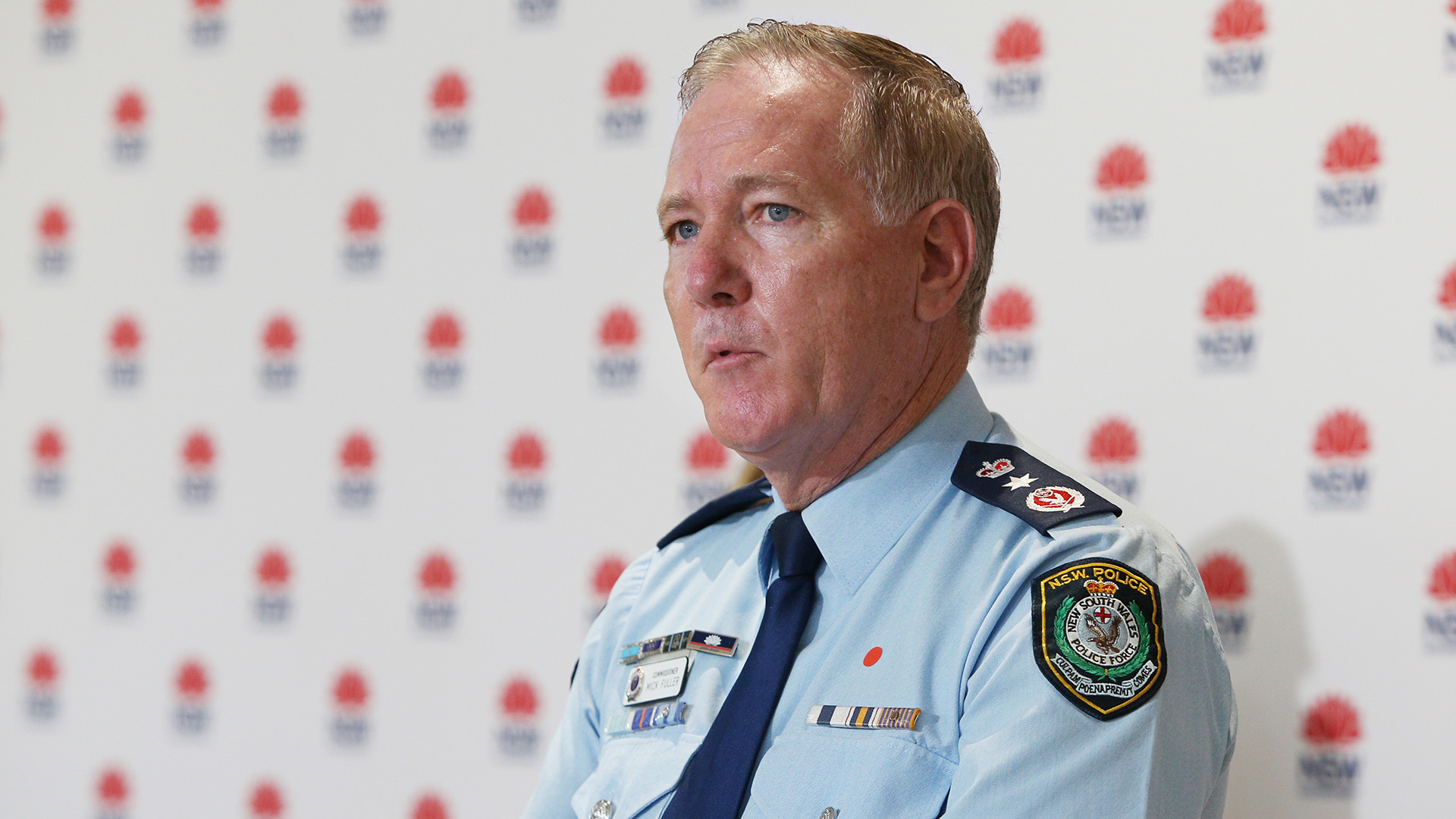 SYDNEY — Anyone attending or organizing a second anti-lockdown protest in the capital of the southeastern state, Sydney, “will be arrested,” the state police chief has warned.

More than 50 people have been charged and 250 fined after thousands of protesters marched through the central business districts of Sydney and Melbourne on July 24, demanding an end to lockdown.

Images showed a police horse being punched, mounted police being pelted with pot plants, and one journalist being robbed of his phone.

New South Wales Police Commissioner Mick Fuller said he was aware of a talk online about another event planned for this weekend.

“We will take the ground very early. You will be arrested,” he said.

Fuller described the organizers as “anarchists” who, unlike Black Lives Matter protesters who took to the streets in June last year, did not formally register their rally.

“There are no organizers that we can take to the Supreme Court to stop the protests happening, which means they are a bunch of anarchists,” he said.

Some 57 people, including two accused of striking police horses, have been charged, and 197 have been fined over the Sydney protest.

Members of the public are being asked to upload any videos or photos of the protest to Crime Stoppers to track down more participants.

Meanwhile, in Melbourne, police are reviewing hundreds of hours of footage to add to their six arrests and 73 fines already issued.

“I would say that every Victorian who is outraged by this if you know who those people are, call CrimeStoppers and let us know who they are, and we will take action.”

Their investigation will include the alleged assault of a mounted officer hurt by a flying bollard.

Victorian Premier Daniel Andrews described protesters as “selfish” but was reasonably confident it would not become a super-spreader event, given the state’s 11 new cases on July 25 had all been linked and were in isolation.

New South Wales Premier Gladys Berejiklian said she was disgusted and heartbroken by those who had shown “utter contempt for their fellow citizens.”

Meanwhile, a Liberal member of parliament, George Christensen, shared his speech from his local “freedom” rally in Mackay on the weekend with the comment: “Watch the mainstream media blow up at this one, Freedom!”

“We should not comply (with restrictions) because, at some point in this fight, civil disobedience is going to have to be done.”

Deputy Prime Minister Barnaby Joyce defended his Nationals colleague’s right to make the comments while saying he did not agree with the backbencher’s views.