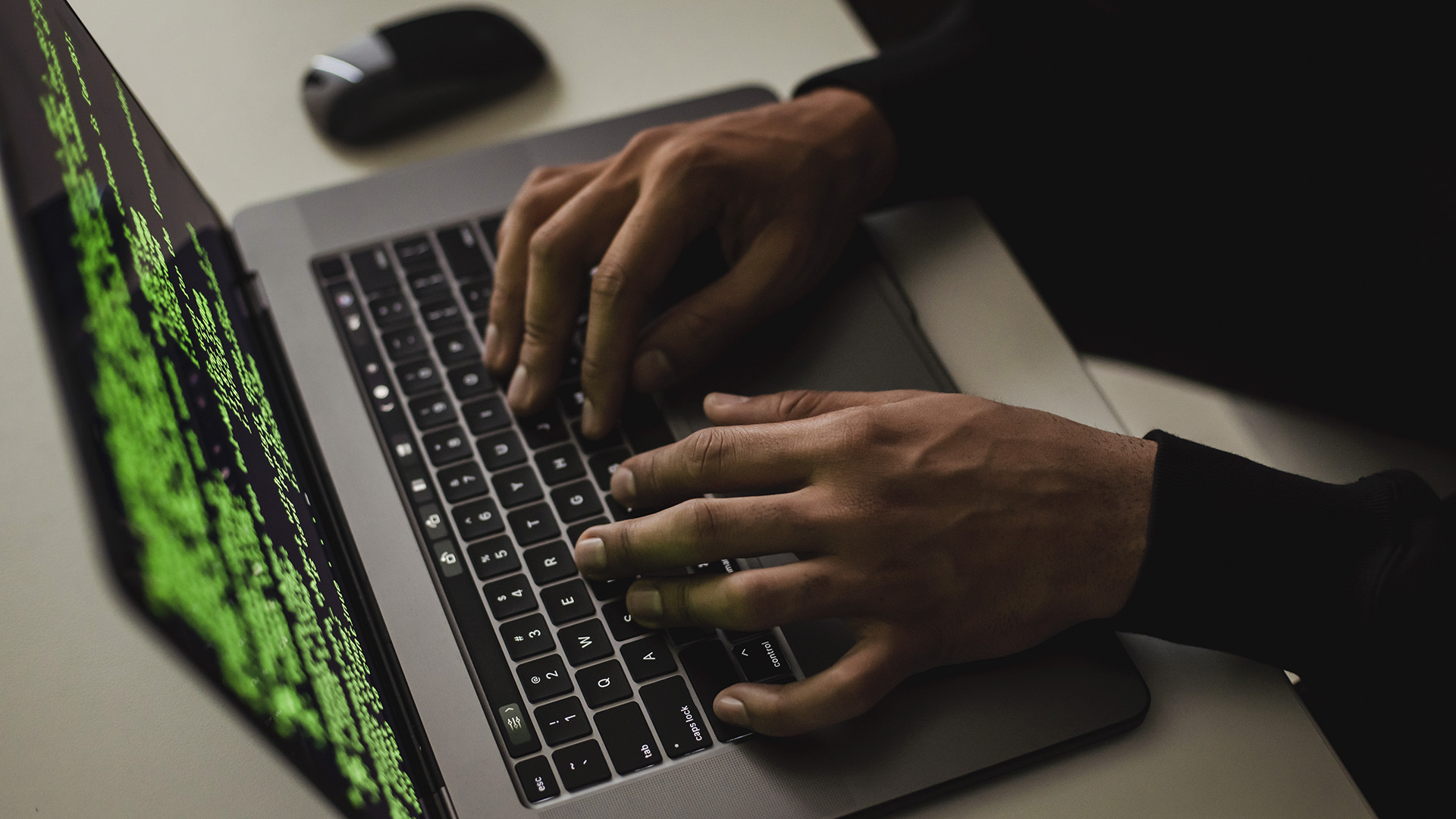 (Representative image) Taiwan has said it is using several measures to guard itself against technological vulnerabilities amidst China's building military pressure. (Sora Shimazaki/Pexels)

BEIJING — The island country Taiwan has said it is using several measures to guard itself against technological vulnerabilities amidst China’s building military pressure.

“Taiwan has been able to defend itself against the overwhelming majority of attacks,” said Chien Hung-Wei, Head of Taiwan’s Department of Cyber Security, to a news channel.

“Successful breaches number in the hundreds, while only a handful are what the government classifies as serious. But the enormous number — and where Taiwan thinks they’re coming from — has compelled the government to take the issue seriously.”

Taiwan is using dramatic measures to guard against technological vulnerabilities — including employing roughly two dozen computer experts to deliberately attack the government’s systems and help it defend against what authorities estimate are some 20 million to 40 million cyber attacks every month, said Hung-Wei.

“Based on the attackers’ actions and methodology, we have a rather high degree of confidence that many attacks originated from our neighbor,” said Hung-Wei, referring to mainland China.

“The operation of our government highly relies on the internet,” Hung-Wei said.

“Our critical infrastructure, such as gas, water, and electricity, are highly digitized, so we can easily fall victim if our network security is not robust enough.”

This May, Taiwan announced the creation of a new digital development ministry, which will supervise the information and communication sector with a focus on protecting critical infrastructure, as per a media report.

In an exclusive interview with a news channel in July, Taiwan’s Foreign Minister Joseph Wu accused China of using military intimidation, disinformation campaigns, and cyberattacks to undermine the Taiwanese population’s trust in their own government.

Taiwan and mainland China have been governed separately since the end of the Chinese Civil War more than 70 years ago.

While the Chinese Communist Party has never ruled Taiwan, Beijing considers the island to be an “inseparable part” of its territory and has repeatedly threatened to use force, if necessary, to prevent the island from formally declaring independence.

In recent years, China has stepped up its military pressure on Taiwan. In June, the country sent over two dozen warplanes near the island, prompting Taiwan to alert its air defenses.

This was the largest number of warplanes sent to that zone since Taiwan began keeping records of such incursions last year. Beijing has also released military propaganda warning Taipei to “prepare for war” as it establishes stronger ties with the United States, as per a media report.

Experts have voiced concerns not just about the prospect of military warfare but cyber warfare, too. China was accused by the United States earlier this week of launching a massive, global hacking campaign.

On July 19, the United States, the European Union, and other allies accused China’s Ministry of State Security of using “criminal contract hackers” to carry out malicious activities around the world, including a campaign against Microsoft’s Exchange email service in March.

Chinese groups have been targeting organizations across Taiwan’s semiconductor industry to obtain source codes, software development kits, and chip designs, Recorded Future said. The company based its claims on the evidence it compiled using a method called network traffic analysis, which examines such traffic to detect security threats.