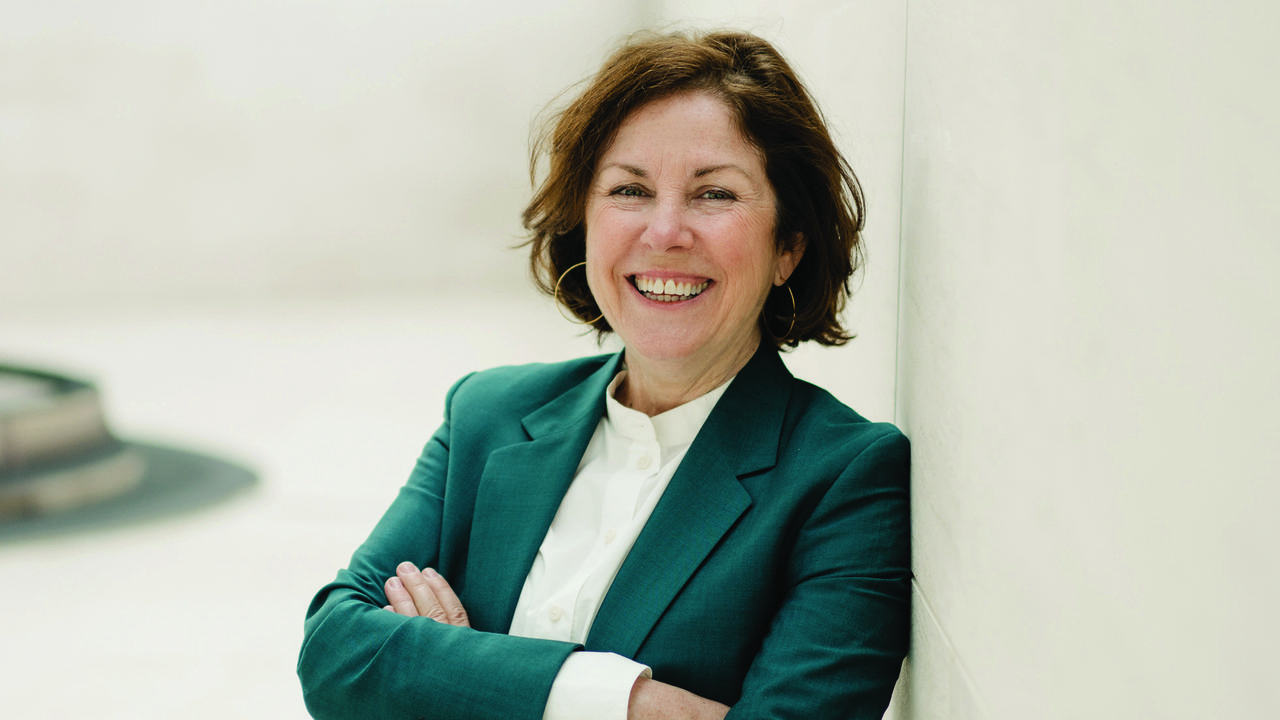 SYDNEY — Australia Suzanne Cotter, the newly appointed director of Sydney’s Museum of Contemporary Art Australia, will be the first to head the institution in two decades, bringing her expertise over 30 years in the field home.

Born and raised in Melbourne, Cotter was, on July 22, named incoming director at the Museum of Contemporary Art Australia overlooking Circular Quay.

She has been director of the Musee d’Art Moderne Grand-Duc Jean in Luxembourg since 2018. Cotter is also currently the secretary-general of the board of the International Committee for Modern and Contemporary Art Museums (CIMAM).

Prior to that, she led the Museum of Contemporary Art of the Serralves Foundation in Porto, Portugal, for five years.

Cotter has also worked as a curator for the Solomon R. Guggenheim Foundation New York, as the deputy director of Modern Art Oxford in the United Kingdom, and in curatorial positions at the Hayward Gallery, Whitechapel Art Gallery, and Serpentine Gallery in London.

Chair of Museum of Contemporary Art’s board of directors, Lorraine Tarabay, said that Cotter, who has more than three decades of international experience, brings a strong network of connections to the role.

“Suzanne has worked across several important contemporary art institutions in Europe, the United States, and the Middle East,” she said.

“She is greatly respected by artists and her peers globally. We are thrilled that an Australian of Suzanne’s caliber will be returning to our shores to lead the Museum of Contemporary Art’s exciting next chapter.”

The board of directors was impressed by Suzanne’s incredibly rich and diverse experience and extensive expertise in dealing with multiple stakeholders alongside her “demonstrated capacity” for artistic and strategic vision.

Cotter said she was delighted to take on the role of leading such an inspirational institution.

“I am inspired by the MCA and its collection, exhibition and social impact programs, its commitment to living artists, particularly the work of Aboriginal and Torres Strait Islander artists – and to the importance of art in the lives of everyone,” she said.

“In the wake of the ongoing Covid-19 pandemic, and in response to the growing force of environmental and social justice movements globally, the museum has a vital role to play for the diverse communities that it serves and in which they can recognize themselves and their world.”

In 2005, the French government awarded Suzanne Cotter the Chevalier de l’Ordre des Arts et des Lettres. It is an order of France recognizing noteworthy and significant contributions to the disciplines of arts and literature.

Cotter takes over from longstanding director Elizabeth Ann Macgregor—who will finish in October—to become the first new director of the Museum of Contemporary Arts Australia appointed in two decades.

Cotter will leave Musee d’Art Moderne Grand-Duc Jean in December and head up the Museum of Contemporary Art Australia in early January 2022.