Authorities are continuing to add potential exposure sites to a growing list as they battle the latest Covid-19 cluster. 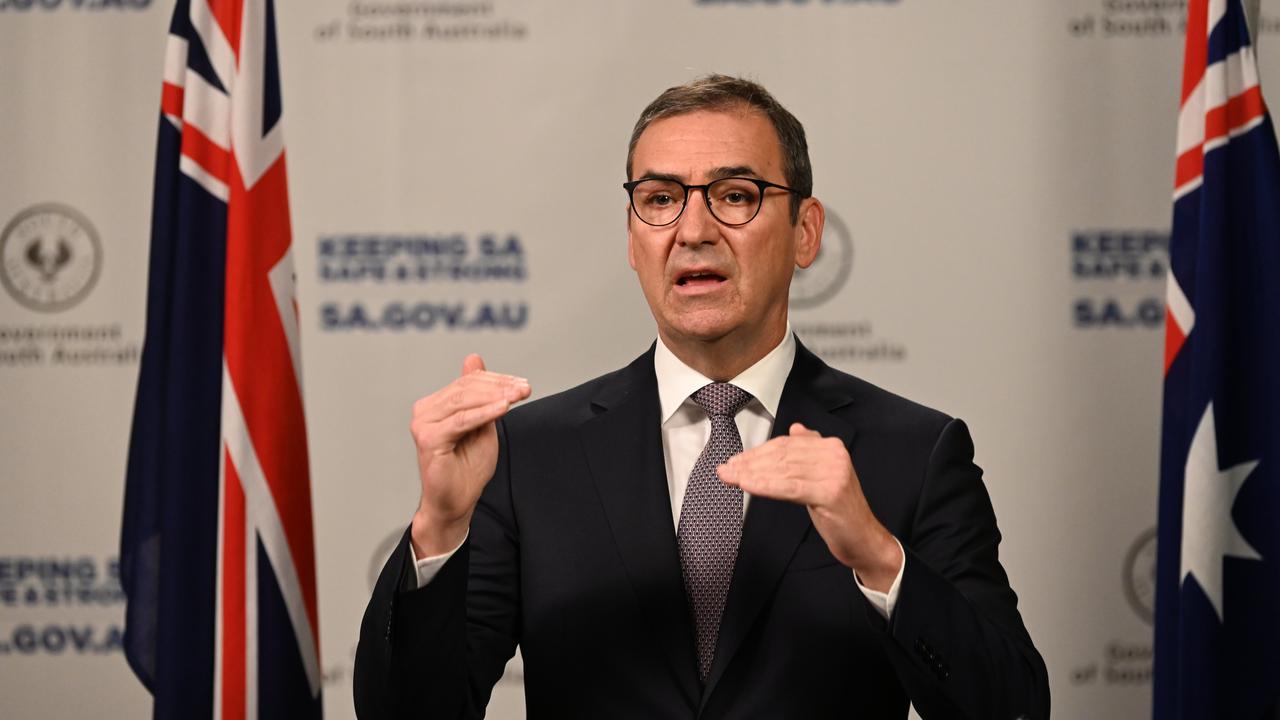 ADELAIDE, Australia — South Australia is fighting to contain the latest Covid-19 outbreak as the list of exposure sites continues to grow, raising fears of more cases.

The number of sites of concern is heading towards 100, with the Seppeltsfield Winery in the Barossa Valley, northeast of Adelaide, and the Technical and Further Education college in Adelaide among the latest to join the list.

A growing number of locations has meant thousands of people are now in home quarantine with requirements to have three Covid-19 tests as the state heads into the third full day of its week-long lockdown.

The state’s Covid-19 cluster is linked to an 81-year-old man who recently arrived in Australia from Argentina and was quarantined in Sydney before traveling to Adelaide, where he tested positive.

Genomic testing has confirmed the man became infected while in Sydney and not while in Argentina.

The so-called Modbury cluster stands at 14 confirmed infections after two more were reported on July 22.

But Premier Steven Marshall said he remains very grateful the state moved into lockdown in time as waiting any longer could have been catastrophic.

“I am still extraordinarily hopeful we can stop the spread of this disease over the seven-day lockdown period,” he said.

“This is a tough challenge, but the way that we do it in South Australia is by working together. There is no doubt lockdowns put a heavy toll on our economy, but we have got to weigh up the consequences if we just let this run. Our mantra from day one has been to go hard and go early.”

The two new cases from July 22 were a brother and sister in their 20s who attended the Tenafeate Creek winery, north of Adelaide, on the weekend.

Seven cases, including a child under five, are now linked to the venue, which is considered one of two superspreader events.

South Australia’s second superspreader site is The Greek restaurant in the city, where a number of infected people dined last on July 17, and one staff member has since tested positive.

Chief Public Health Office Nicola Spurrier said the two new cases had isolated from the night of July 19, but their movements would result in more exposure sites being identified.

She said 91 people were linked to The Greek and 125 to the winery during the periods of concern, and they had all been moved into hotel quarantine.

The growing cluster has prompted a massive increase in testing, with 17,592 swabs taken on July 21, a record for a single day in South Australia.

Marshall apologized for the long delays at testing sites and understood that some people were frustrated at having to wait many hours.

But he said authorities were working hard to increase capacity, and he hoped wait times would ease significantly on July 23.

As the lockdown continues, police have started issuing fines for those breaching the rules with six people at a party in Port Lincoln on the evening of July 21, all issued with AU$1092 ($804.72) on-the-spot fines.