The music manager made his split official from his wife by filing for divorce, the couple had a prenuptial agreement in place. 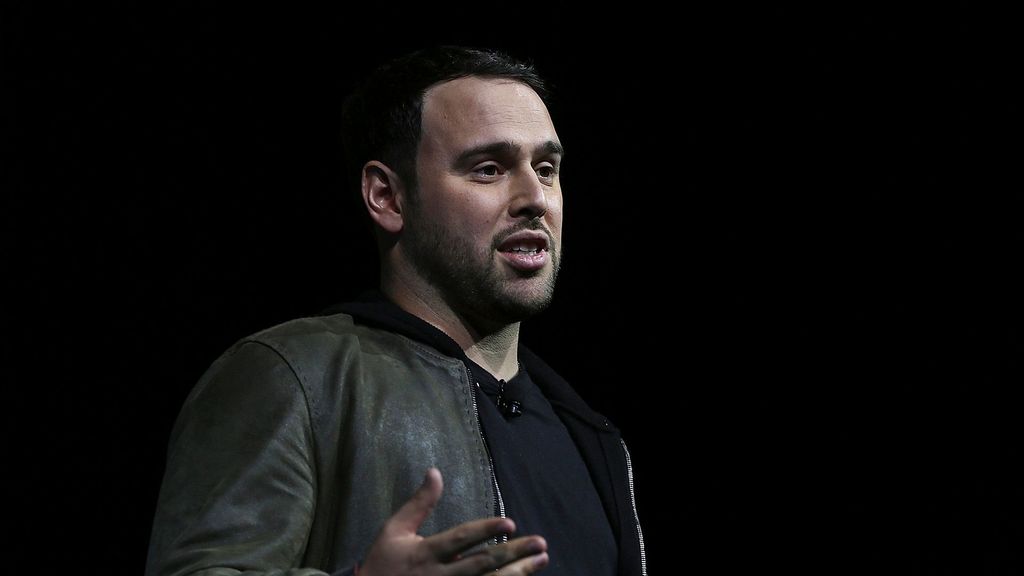 WASHINGTON — Less than two weeks after fans first learned about Scooter Braun and Yael Cohen Braun‘s breakup, the music manager made their split official by filing for divorce.

As per reports, Braun and Cohen have a prenup in place and that Braun has requested joint custody of their three children, including sons Jagger and Levi, along with their daughter Hart.

Braun’s filing comes just ten days after reports suggested that the couple separated after seven years of marriage but still worked through things.

In January 2014, at his Los Angeles home, Braun had proposed to Cohen, who founded and serves as the Chief Executive Officer of the charity health organization F— Cancer. They married in July 2014 at Whistler, British Columbia, in Canada.

In March 2020, Braun had raved about Cohen and spoke about his work-life balance on model Ashley Graham’s podcast “Pretty Big Deal.”

“I don’t think I actually figured it out until I met my wife, Yael.”

“There were my insecurities; I was having a lot of success, and I was looking for what validated me. And then when I met her, I realized, between her and the kids, I don’t need that validation anywhere anymore,” he said, talking about his wife.

“I can just do good work, and I can try and be kind to people. Other people’s issues are not my issue. I can only control my own actions. But she kind of gave me that comfort that I’m enough,” Braun said.

During the summer of 2019, Cohen defended Braun after Taylor Swift slammed him for alleged “incessant, manipulative bullying” following his purchase of her musical catalog.

Braun is the co-founder of TQ Ventures, Mythos Studios, Raymond Braun Media Group Records, and the e-sports team of 100 Thieves. He was on the annual Time 100 list of the most influential people in the world. He also appeared on the cover of Billboard for the second time, alongside Guy Oseary and Troy Carter, on April 20, 2013, issue.

He received the “Best Talent Manager” award at the 3rd annual “International Music Industry Awards,” presented by Shazam at the 12th yearly MUSEXPO in Los Angeles, in 2016.

Braun was nominated for a Grammy Award for Album of the Year for Bieber’s album “Purpose” in 2016.