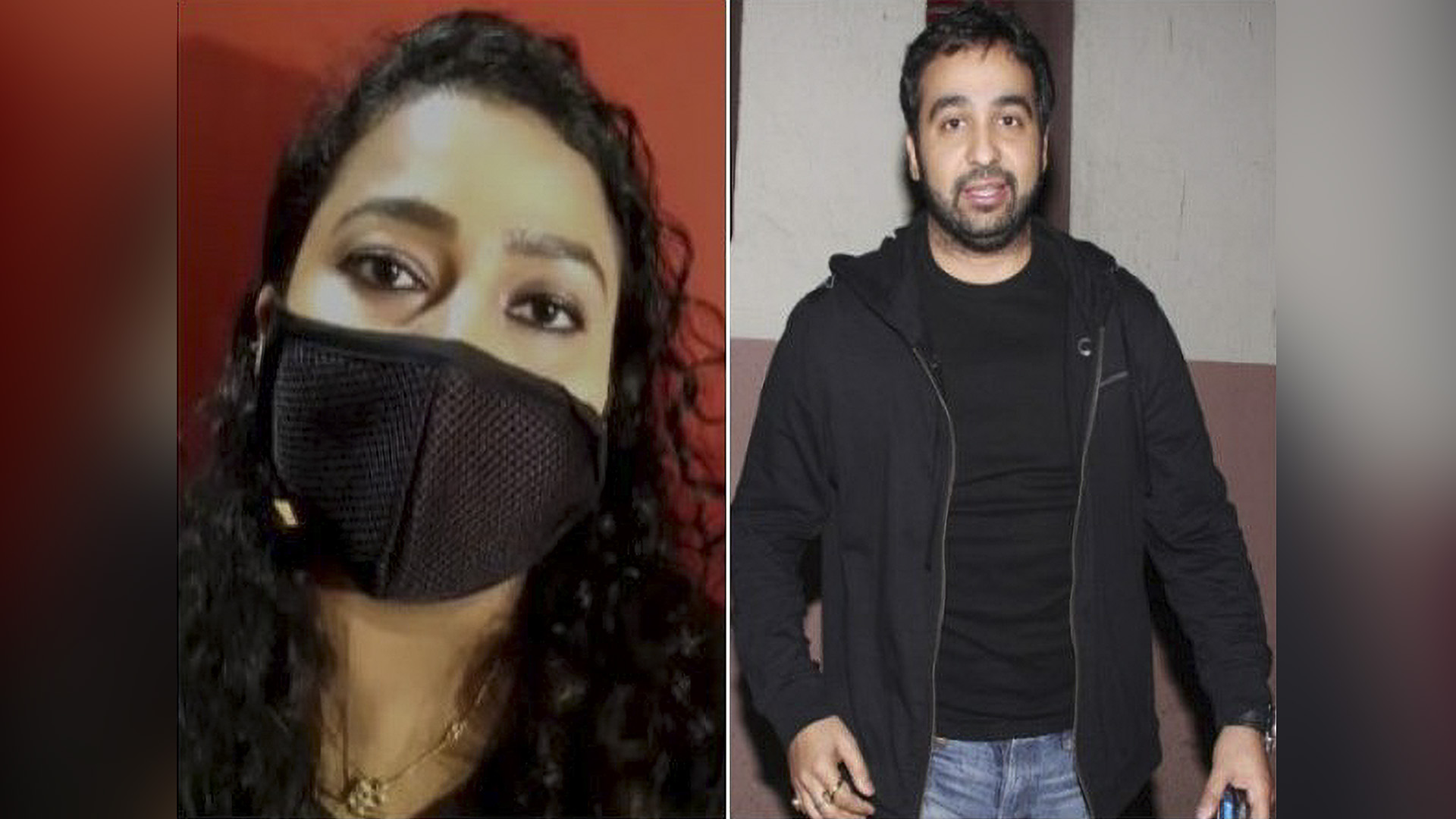 NEW DELHI — Model Sagarika Shona Suman claimed that she has been getting several threats following her allegations against Raj Kundra on July 22, 2021.

Actor Shilpa Shetty’s husband Kundra was arrested on July 19, 2021, by the Mumbai Police for allegedly creating pornographic films and publishing them through some mobile applications.

The Mumbai Police, earlier on July 20, 2021, informed that the Property Cell of its Crime Branch had so far arrested a total of 11 people, including Kundra, for their alleged involvement in the crime.

After this incident, several models and actors have come forward to reveal their personal experiences with Kundra’s pornography web business.

In a viral video, Suman accused Kundra of demanding a nude audition from her. She has now revealed that she is allegedly getting threatening, abusive, and vulgar calls on Messenger and WhatsApp.

“I am disturbed and depressed because I am getting calls from different online platforms,” she said in the video.

“They are threatening me. I am getting threats of death and rape. People are calling me from different numbers and asking me why I have implicated Raj Kundra.”

Suman also said that she feels her life is in danger and will report a complaint to the police station.

In a clip, she claimed that Kundra offered her a role in a web series and allegedly asked her to audition in the nude.

“In August 2020, I got a call from Umesh Kamat, who offered me (a role in) a web series produced by Kundra. When I joined the video call, he demanded a nude audition that I refused,” she said.

The model even held a press conference and reported the incident in Feb 2021.

“He (Kundra) appears to be the key conspirator. We have sufficient evidence regarding this,” Hemant Nagrale, Mumbai Police Commissioner, said.

The Anti-Corruption Bureau (ACB), Maharashtra, on July 22, 2021, informed that they had received four emails alleging that Kundra, who has been arrested for his alleged involvement in a case relating to the production of pornography, bribed Mumbai Police officials with ₹25 lakh ($33,587) to evade arrest.

As per Anti-Corruption Bureau official, the emails were sent by Yash Thakur, another person accused in the pornography case. A similar amount was allegedly demanded from him as well. His allegations, however, were vague and forwarded to the Mumbai Police for further action.

As per the Joint Commissioner of Police (Crime), Milind Bharambe, he (Kundra) had a tie-up with a London-based company involved in streaming pornographic content through a mobile app called “Hotshots.”

While addressing a press conference, Bharambe said that the police has not yet been able to find any active role of Shilpa Shetty. After permission from the court, Kundra’s offices were searched, and a few clips were found as well. He was arrested along with his head of Information Technology.