James Ashby has failed to recover millions in legal costs from the Commonwealth after the Federal Court rejected it. 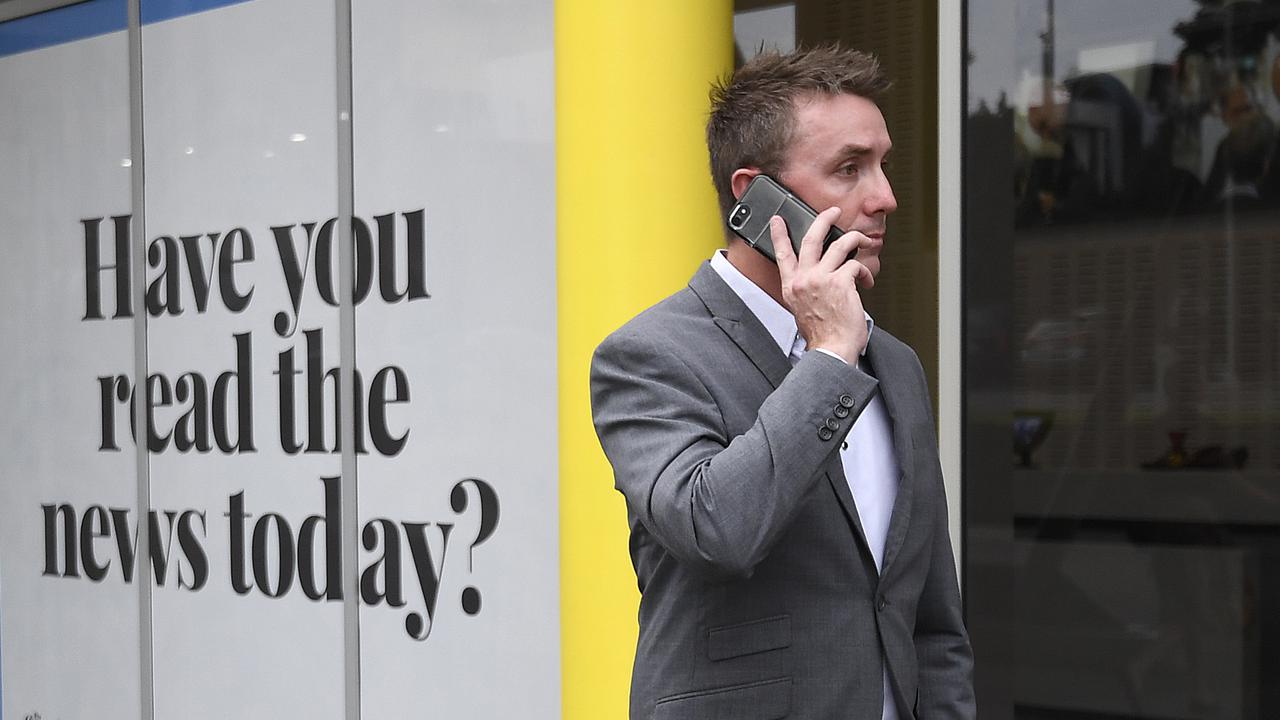 CANBERRA, Australia — One Nation staffer James Ashby has failed to secure millions from the federal government for an earlier lawsuit he filed and may have to pay the Commonwealth’s legal fees in defending the case.

He sought a grace payment by the federal finance department but was denied and submitted this was adverse action contrary to the Fair Work Act.

Justice Robert Bromwich on July 23 dismissed the claim and invited the federal government to apply for costs to be paid by Ashby.

The judge said he was satisfied refusing Ashby the grace payment “falls within the description of the Fair Work Act of being the action that is authorized by or under a law of Commonwealth,” and did not constitute adverse action, he said in his judgment.

“It is not in doubt that an important reason why the act of grace application was refused was that Ashby chose to pursue the litigation against Slipper and thereby to incur costs, when alternative and less costly remedies, including the exercise of other workplace rights, were available to him,” he said.

Ashby sued Slipper in 2012, claiming his boss sent inappropriate text messages and made lewd remarks. After two years in the courts, Ashby dropped the sexual harassment legal action against the former Queensland member of parliament as it approached trial.

A minister from the Gillard government in 2012 permitted a grace payment for Slipper’s legal costs, creating what Ashby said was a power imbalance.

Earlier in the year, Ashby’s “conventional judicial review case” was determined adversely against him, which left his allegations of breaches of the Fair Work Act and associated judicial review.

After trying and failing in his last-minute bid to amend part of his pleading, the Federal Court dismissed the final portion of his claim on July 23.

“There remains outstanding the issue of costs, which may or may not be sought by the respondents,” said Bromwich.

The Fair Work Act 2009 is an Australian law passed by the Rudd Government after coming into power in 2007 to reform the industrial relations system in Australia, commencing on July 1, 2009.

The fair work legislation governs the employee/employer relationship in Australia. They provide a safety net of minimum entitlements, enable flexible working arrangements and fairness at work, and prevent discrimination against employees.

The Fair Work system is the national system of workplace laws that establishes minimum terms and conditions of employment, sets out workers’ rights and most employers’ industrial relations obligations.