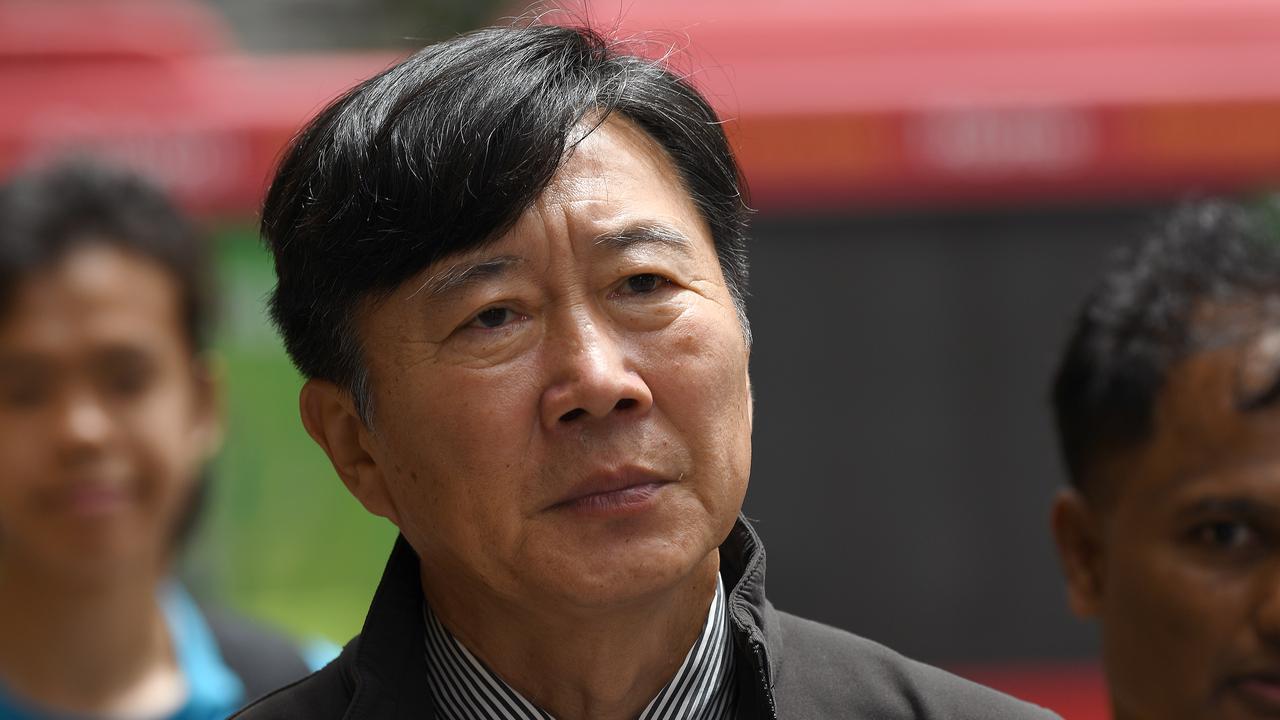 SYDNEY — A Sydney civil engineer has been jailed for three years and six months for brokering deals to help North Korea export arms in breach of global sanctions.

However, Chan Han Choi will remain free, having already served the full term while on remand after his arrest in 2017.

The 62-year-old pleaded guilty to contravening a United Nations sanction enforcement law for brokering service to sell arms and related material from North Korea between August 5 and December 16, 2017.

This involved the sale of North Korean military equipment and the purchase of Indonesian petroleum products. He has also pleaded guilty to contravening Australian sanctions by arranging coal exportation from North Korea into Indonesia.

In the Supreme Court of New South Wales on July 23, Justice Christine Adamson jailed him for a total of three years and six months.

The sentence is to begin on December 16, 2017, the day the South Korean-born engineer was arrested.

He spent almost three years in jail on remand before being released on bail to enable him to prepare for his trial, which began in February.

The judge specified no non-parole period, as the sentence imposed has now expired.

Choi, who became an Australian citizen in 2001 after migrating to the nation in 1987, pleaded guilty on the basis that none of the transactions had concluded.

The judge stressed the importance of the criminal law in punishing and deterring breaches of sanctions by individuals whose conduct would otherwise undermine the international pressure which the sanctions were designed to exert.

But she noted Choi’s conduct was confined to a few transactions which did not go ahead.

Although he had, at times, professed a close relationship with Kim Jong-Un, the judge found these were a product of his tendency towards grandiosity.

She accepted he was contrite, and his prospects of re-offending were low.

“Australia continues to work closely with the United States, the Republic of Korea (ROK), Japan and other countries to support the complete, verifiable and irreversible denuclearization of North Korea, as required by United Nations (UN) Security Council resolutions,” said Department of Foreign Affairs and Trade, Government of Australia in a statement.

“Australia maintains only limited diplomatic relations with North Korea. The relationship continues to be severely constrained by Australia’s deep concerns over North Korea’s nuclear, other weapons of mass destruction and ballistic missile programs.”

The statement said that Australia has consistently condemned the nuclear tests and ballistic missile launches performed by North Korea over more than a decade, all of which have destabilized the region and contravened the multiple resolutions on the North Korea adopted by the Security Council of United Nations since 2006.