The total case numbers could jump past the outbreak high of 124 as the lockdown of Greater Sydney approaches the four-week mark.
By Hannah Ryan July 23, 2021
Facebook
Twitter
Linkedin
Email 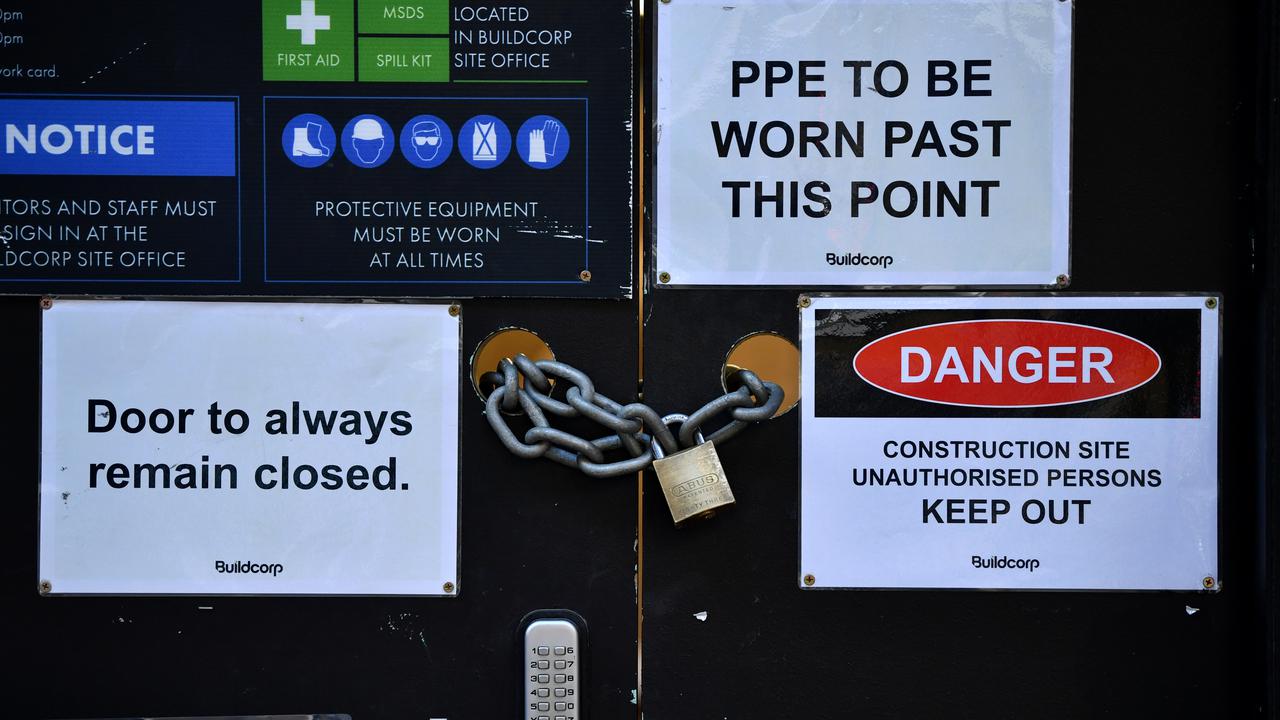 Sydneysiders have been warned the Covid-19 case numbers could jump above the outbreak high of 124. (AAP Image)

“We anticipate case numbers will continue to go up before they start coming down, and we need to brace ourselves for that,” State Premier Gladys Berejiklian said.

The lockdown of Greater Sydney was extended to July 30.

But with the government aiming to get the number of people infected in the community as close to zero as possible, stay-at-home orders are not likely to lift that soon.

Of the 124 cases recorded on July 21, at least 70 were active in the community for some or all of their infectious period.

New South Wales Health, on July 22, published a new list of exposure sites, including places where staff appeared to have worked while infectious.

A Campsie supermarket is listed as a close contact venue for 33 hours over three days at the end of last week. A Marrickville factory is a venue of concern for long spells over four days as well.

The lockdown now extends beyond Sydney and surrounds the central table-lands region of New South Wales, Orange, and other areas in the state’s central west. Stay-at-home orders will be in place there for at least a week, but no further exposure sites were added in the area on the evening of July 22.

New South Wales Health said late on that day that fragments of Covid-19 had been detected at the sewage treatment plant that served Byron Bay, Wategos, Suffolk Park, Sunrise, and Broken Head.

“There are no known cases in this area, which is of great concern,” it said, urging people in those areas to be vigilant for Covid-19 symptoms and if they appear to get tested and isolate until a negative test is received.

The health department also quashed “false reports” circulating on social media that supermarkets would be closed for four days next week, saying that was not the case.

New South Wales has recorded 1648 local cases since the current outbreak began on June 16 with the case of an unvaccinated limo driver.

As infection numbers have risen for the past two days, the premier has protested that the impact of heightened restrictions announced on July 17 would not be seen until this weekend at the earliest.

She refused to be drawn on what her government would do if even shutting down construction and the other harsh new measures did not push case numbers down.

“I never want to deal in hypotheticals,” said Berejiklian.

“The state had to accept that the numbers may keep going up, but added they would have ballooned to the thousands if extra restrictions had not been imposed.”

She will attend a national cabinet meeting on July 23, where she and other leaders will be briefed on the latest element of the vaccine strategy, including future supply.