A flight attendant reportedly tested positive for Covid-19 in Queensland and was infected on flights in Brisbane and Longreach.
By Marty Silk July 23, 2021
Facebook
Twitter
Linkedin
Email 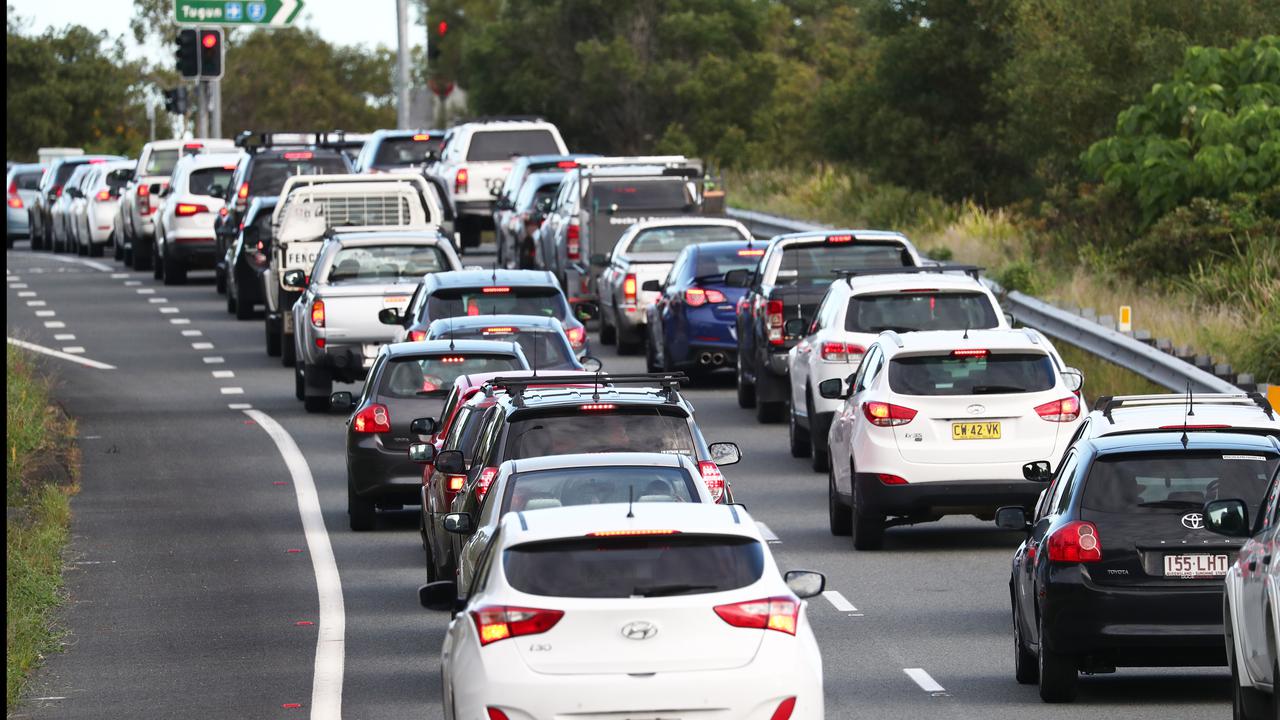 Long queues of traffic have formed at the Queensland-New South Wales border after it was shut at 1am on July 23. (file) (AAP Image)

BRISBANE, Australia — A new Covid-19 case has reportedly been infectious in the community in northeastern Australian State, Queensland.

A Qantaslink flight attendant has tested positive for the virus and was infectious while she traveled on flights between the capital of Queensland, Brisbane, and the central-western town, Longreach, on July 11.

The woman reportedly did not leave the plan and tested positive on July 22. However, Queensland Health has not reported the case.

“Queensland Health is not the source of the media reports and could not confirm any new cases outside the daily update,” said a spokesman.

Longreach already has a testing clinic, but a new one is being set up at the Longreach Showgrounds on the morning of July 23.

Meanwhile, long queues of traffic have formed at Queensland’s border with southeastern state, New South Wales, after it was shut on July 23.

Queensland has declared a bubble for the communities of New South Wales as far south as Grafton and as far west as the border of South Australia to allow residents to cross for essential purposes with quarantining.

Chief Superintendent Rhys Wildman said people should expect at least a one-hour delay on the morning of July 23.

“The first two or three days is a challenge, it should ease up after that,” he said.

“Peak times are also a bit challenging on the roads as well. If you have to travel during those times add a little extra time.”

The state government had been warning Queensland residents for weeks against all travel to New South Wales.

While no one has tested positive in New South Wales in areas close to the Queensland border, a service station at Chinderah, about 15 kilometers (9.3 miles) from the frontier, was declared as an exposure site earlier this week.

New South Wales’ Health reported concerns on the night of July 22 about positive Covid-19 results in sewage testing in Byron Bay, about an hour from the Queensland border.