Mukesh was one of the iconic singers of the Hindi film industry from 1960s and 1970s.
By Zenger News Desk July 23, 2021
Facebook
Twitter
Linkedin
Email 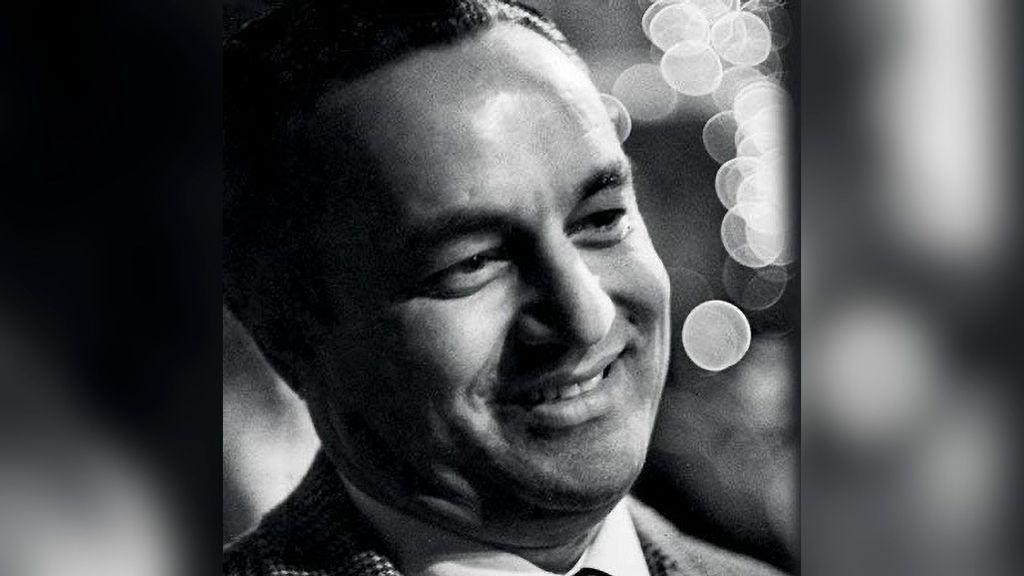 Mukesh was one of the most popular playback singers of his time. (@neilnitinmukesh/Instagram)

Taking to his Twitter handle, he shared a monochrome picture of his grandfather and, along with it, penned a heartfelt note for him.

Quoting an evergreen song of the iconic singer “Kal Khel Me Hum Ho Na Ho” from the cult classic — “Mera Naam Joker,” Neil said that he feels blessed to carry on his grandfather’s legacy, and even though he has passed away, his iconic songs are still popular.

“Kal Khel Mein Hum Ho Na Ho Gardish Mein Taarein Rahenge Sada (regardless of whether I’m still in the game tomorrow, the stars will still be in the sky…forever),” he tweeted.

“Today is My Beloved Grandfather, Mukeshjis, 98th Birth Anniversary. He is not amongst us, but your love for him and his iconic songs have kept him alive.”

“I feel blessed and honored to carry on his legacy. #Mukesh98.”

Mukesh is one of India’s most iconic singers and was considered among the most popular and acclaimed playback singers of the Hindi film industry in the sixties.

Amongst the numerous nominations and awards he won, his song “Kai Baar Yun Bhi Dekha Hai” from the film “Rajnigandha” (1974) won him the National Film Award for Best Male Playback Singer.

He was among one of the legendary top three playback singers of the time. He even sang for Dev Anand and was the voice of Dharmendra, Sanjeev Kumar, Rishi Kapoor, and Rajesh Khanna.

He has lent his voice to many iconic Bollywood songs, including Anil Kapoor’s “My Name is Lakhan,” and sung for actors like Manoj Kumar, Shashi Kapoor, Anil Kapoor, Jackie Shroff, and others.

Last month, Neil wished his father Nitin on his 71st birthday with a heartfelt post. He took to his Instagram account and shared a video of Nitin cutting the cake with his granddaughter Nurvi as she sings “Happy birthday.”

“Happy Birthday, dearest papa. You are my world,” he wrote.

“The best father, the best grandfather ever. Have a fabulous day and an even better year ahead. You are my reason to smile. You are my biggest strength.”

“I pray to God every day that he blesses you with all the happiness in the world. @nitinmukesh9 #happybirthday #71.”