Need For Nurses And Midwives Rise In Western Australia Amidst Pandemic

West Australian nurses and midwives have sought an urgent meeting with their union over staff shortages at hospitals. 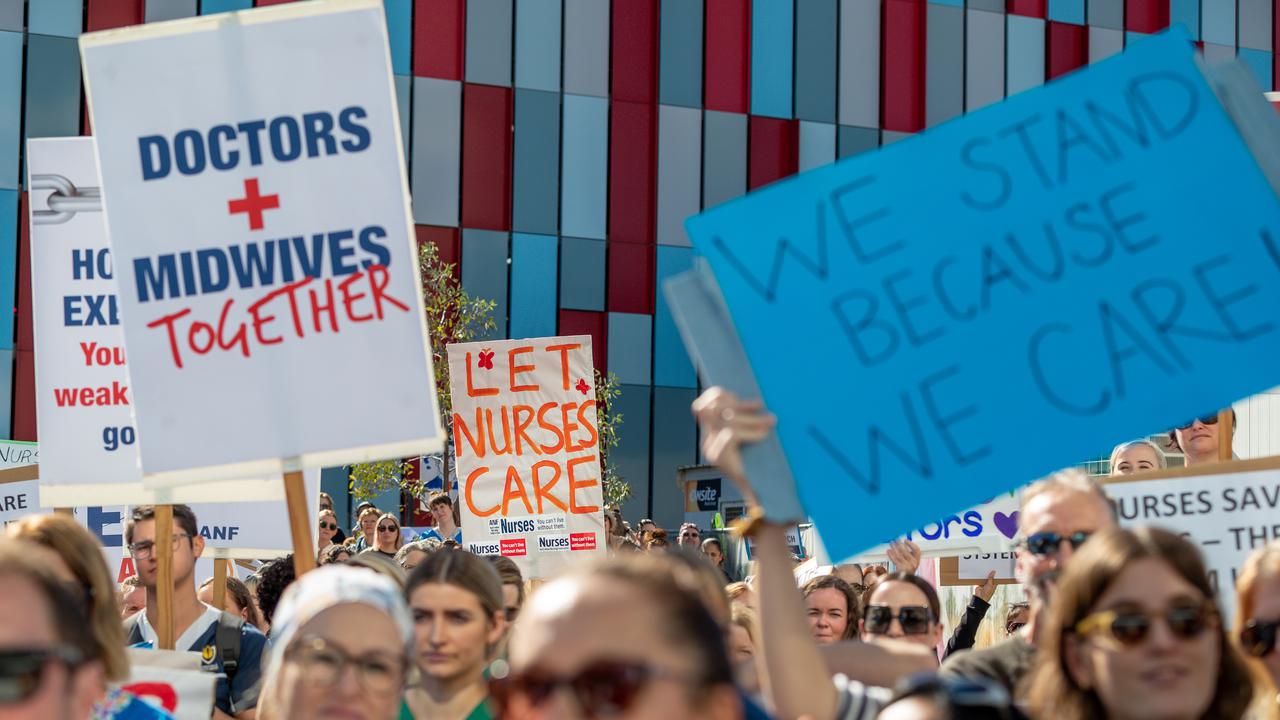 Western Australia nurses and midwives have sought an urgent meeting with their union over staff shortages. (Richard Wainwright/AAP Image)

The government of Western Australia, led by Mark McGowan, has launched a recruitment drive amid growing problems within the state’s crowded public hospitals but has been heavily criticized by the Australian Nursing Federation for not doing more.

The Australian Nursing Federation is the largest professional organization for nurses, midwives, and carers in Western Australia that provides legal cover, industrial cover, insurance, and a range of other services.

Mark Olson, state secretary, Australian Nursing Federation, on July 22 held what he described as an “emergency meeting” with nurses and midwives at King Edward Memorial Hospital.

He said staff at the state’s primary maternity hospital were planning to rally next week over staff shortages and working conditions.

Western Australia was still somewhere between 120 and 150 midwives short, he said the impact was being felt at the aging facility.

“The only reason this hospital behind me is surviving is that the nurses and the midwives are doing record numbers of double shifts and overtime, and this cannot continue,” said Olson.

“For the last few months, they have been trying to stabilize the public health system, and you cannot continue to do that unless you get some reinforcements.”

The McGowan government has promised to find an additional 600 nurses over the next two years and said more than 200 are already in the wards.

Olson said there has been a lack of planning by health bureaucrats to ensure recruitment could be maintained through border closures.

“The Delta variant is not going to go away, and we have to start having the conversation about how we are going to be able to continue recruiting staff from interstate through the border closures,” Olson said.

“They have had 18 months to make these types of plans.”

McGowan announced an expansion of the state’s coronavirus vaccination rollout, creating an additional 10,000 appointments per week from the end of July.

Olson said the state government’s vaccination clinics were being staffed by experienced nurses who were needed in hospitals.

He suggested third-year nursing students would be more than capable of administering the jabs.

“We have students giving injections in our hospitals,” said Olson.

“Why cannot we release some of those experienced nurses, get them back into our hospitals, and get the students doing the vaccinations?”

The state government has said existing recruitment efforts will be boosted by the launch of an advertising campaign to fill “in-demand” roles such as those in emergency care and midwifery.

Recycled Confusion: Most Adults Unaware Of What Can And Can’t Be Recycled