Coel is now on Hollywood’s radar with her critically acclaimed series 'I May Destroy You,' which got four Emmy nominations.
By Zenger News Desk July 23, 2021
Facebook
Twitter
Linkedin
Email 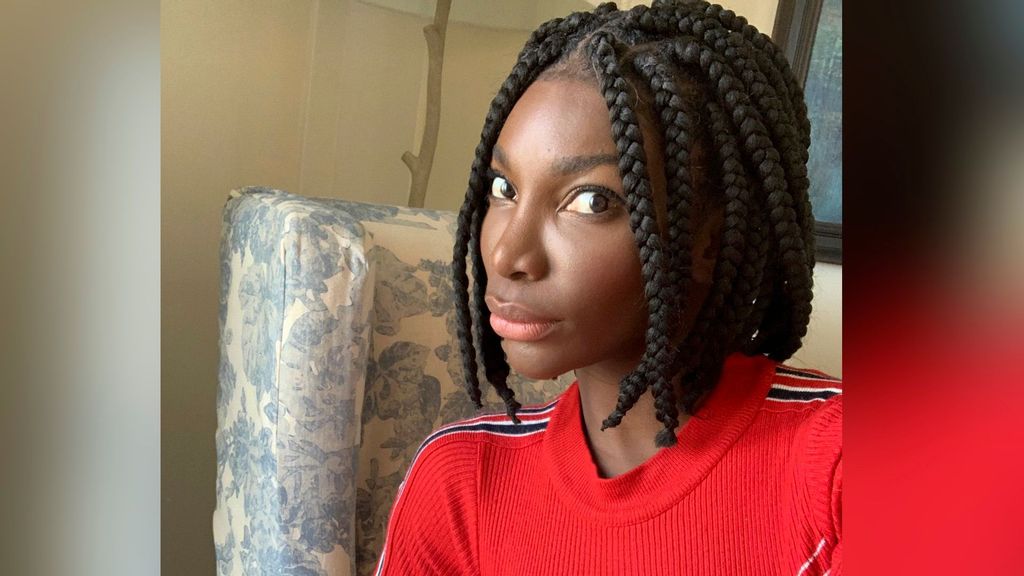 WASHINGTON — The multi-hyphenate Hollywood star Michaela Coel has been added to the ensemble cast of “Black Panther: Wakanda Forever,” the sequel to the hit Marvel film “Black Panther.”

As per reports, character details are locked up, and insiders say Coel has joined director Ryan Coogler at Atlanta’s Pinewood Studios, where production began for the film last month.

Coel recently made her presence felt with her critically acclaimed HBO Max series “I May Destroy You,” for which she has received four Emmy nominations. In addition to writing, directing, and producing, Coel starred in the show as a popular writer processing rape trauma in contemporary London.

Coel’s other credits include the Netflix series “Black Mirror” and “Chewing Gum,” and the feature films “Been So Long” and “Star Wars: The Last Jedi.” She is not currently represented by a talent agency and works through her indie label Falkna Productions, which co-produced “I May Destroy You.”

While the additional cast has not been confirmed, it is expected that much of the cast of Marvel’s first “Black Panther” film, which includes Lupita Nyong’o, Danai Gurira, Letitia Wright, Daniel Kaluuya, and Winston Duke, will return.

Referring to the previous film’s lead, the late star Chadwick Boseman, who died in August 2020 after battling colon cancer, Kevin Feige, Chief of Marvel Studios, told a media organization in late June that the team will try to make Boseman proud.

“But everyone is also very excited to bring the world of Wakanda back to the public and back to the fans. We’re going to do it in a way that would make Chad proud.”

Coogler reworked the script following Boseman’s unexpected passing due to colon cancer a year ago. Nyong’o noted that the writer had reshaped the script most respectfully.

“The way which he has reshaped the second movie is so respectful of the loss we’ve all experienced as a cast and as a world,” she said.

The first “Black Panther” had grossed a massive $1.3 billion at the worldwide box office.

Released in 2018, “Black Panther” became the first movie aside from “Avengers” to make so much business.

Black Panther is the story of T’Challa, who returns to the hidden kingdom of Wakanda in Africa and becomes the rightful heir after the death of his father. Now, he must confront his enemies and release the full power of Black Panther for the safety of his people.

The sequel “Black Panther: Wakanda Forever” is set for a July 8, 2022, release. Its production started in Atlanta in June 2021.