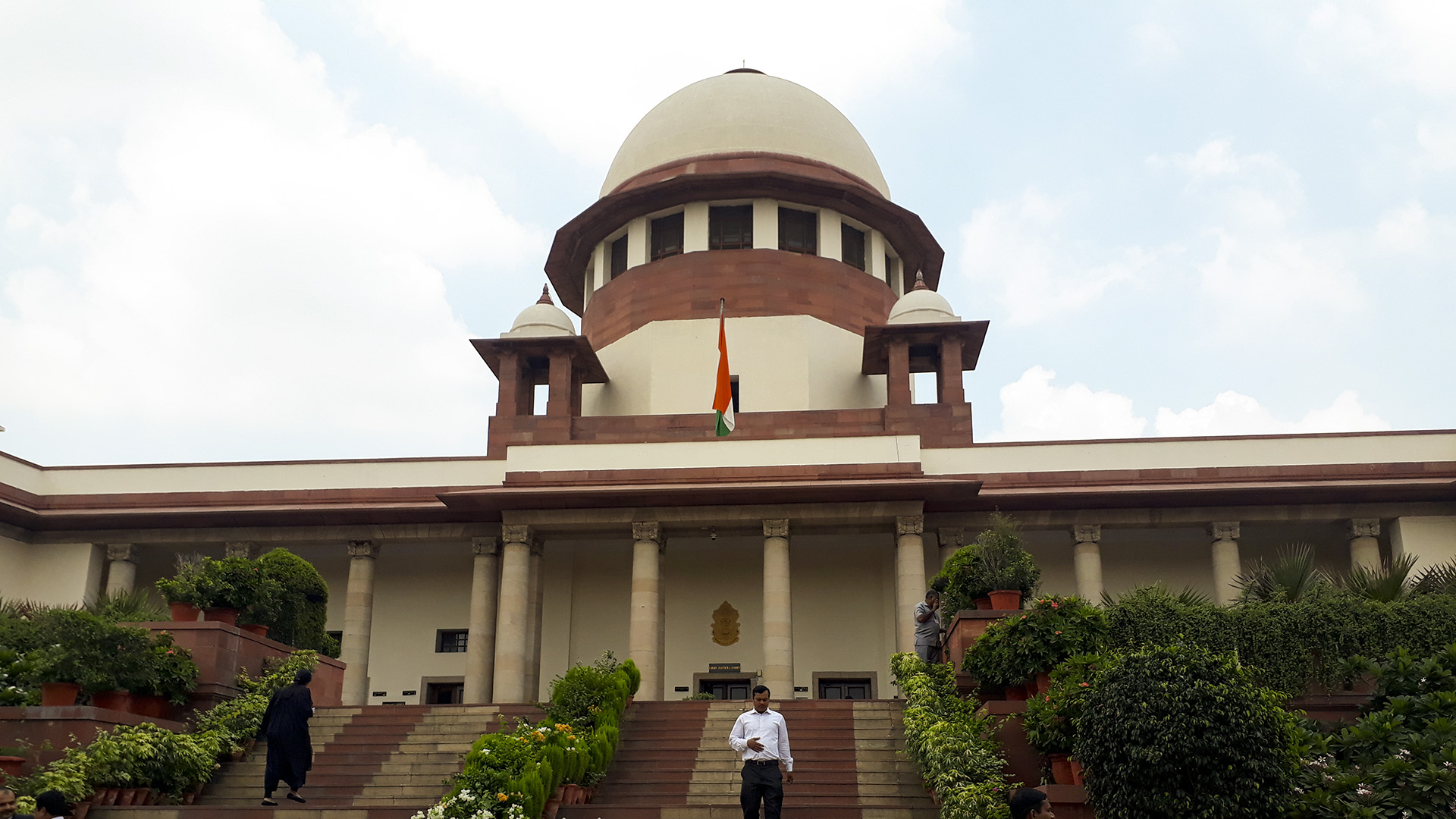 A Public Interest Litigation (PIL) has been filed in India’s Supreme Court seeking the appointment of a Special Investigation Team (SIT) to probe into the Pegasus spyware row. (Pinakpani/Wikimedia.org (CC BY-SA 4.0))

NEW DELHI — A Public Interest Litigation (PIL) has been filed in India’s Supreme Court seeking the appointment of a Special Investigation Team (SIT) to probe into the Pegasus spyware row. The litigation was filed by advocate Manohar Lal Sharma in India’s apex court.

Sharma sought direction from the top court for an SIT probe into “whether the Central government bought the Pegasus spyware following due procedure of law and whether and how it had been used since the purchase.”

Sharma, in his petition filed before the Supreme Court, raised various constitutional questions of law. The petition asks if the constitution allows the Prime Minister and his Ministers to snoop on citizens of India for their vested political interest.

The names of over 40 Indian journalists, politicians, and influential personalities were part of a leaked list of potential targets for surveillance by an unidentified agency using Pegasus spyware, as per a media report.

The report said the Indian government had used the software to spy on people.

“Whether buying Pegasus software without approval can or cannot contradict Articles 266(3), 267(2), and 283(2) of the Indian Constitution,” the litigation said.

“And for that can the accused persons be not prosecuted under section 408 (Criminal Breach of Trust), 120-B (Criminal Conspiracy) and several other relevant provisions of the Indian Penal Code (IPC) and other statutes.”

“Whether snooping of common citizens of India, opposition leaders, judges, and others do not attract an offense under Section 3 of the Official Secrets (OS) Act, 1923, and as well as 65, 66, and 72 of the Information Technology (IT) Act 2000, coupled with violation of Article 21 of the Indian Constitution.”

Sharma also said that the apex court should declare the buying of Pegasus software for snooping as illegal and unconstitutional, in violation of Article 21, 266(3), 267(2), and 283 of the constitution of India.

“In the interest of justice and fair play and for the protection of the life and liberty of the citizens of India, the Supreme Court should pass a direction to set up a Special Investigation Team,” Sharma said.

“[The SIT should be] under the supervision of this court to investigate the Pegasus scandal and to prosecute all accused persons/ ministers for buying Pegasus and snooping of citizens of India, including judges, opposition leaders and political persons, activists, advocates, and others.”

“The accused persons did this for their vested political interest since 2017,” Sharma added.

Sharma, in the litigation before the Supreme Court, has named the Central Bureau of Investigation (CBI) and others as respondents.

India’s ruling party, the Bharatiya Janta Party, has denied any involvement in the row and said that the opposition is trying to malign the current session of the parliament.

“The Pegasus scandal is a matter of grave concern and a serious attack on Indian democracy, judiciary, and country’s security,” the petition said.

“The widespread and unaccountable use of surveillance is morally disfiguring. Privacy is not about the wish to hide, as is often asserted. It is about having a space of one’s own where our thoughts and being are not the instruments of someone else’s purposes. It is an essential component of dignity and agency.”

“Pegasus is a chilling software. It is not just eavesdropping on conversations; it can be used to access the entire digital imprint of your life. It renders helpless not just the owner of the phone hacked but everyone who is in contact with them,” the petition said.

“The national security implications of these revelations are enormous. The explosive growth of surveillance technology vendors is a global security and human rights problem. It is not primarily China, but democratic states like Israel and the United Kingdom, that are selling technologies for deepening the surveillance powers of states.”