"Clerks" (1994), made its way to the Sundance Film Festival in 1994 and got famous for its low-budget and indie vibes.
By Zenger News Desk July 23, 2021
Facebook
Twitter
Linkedin
Email 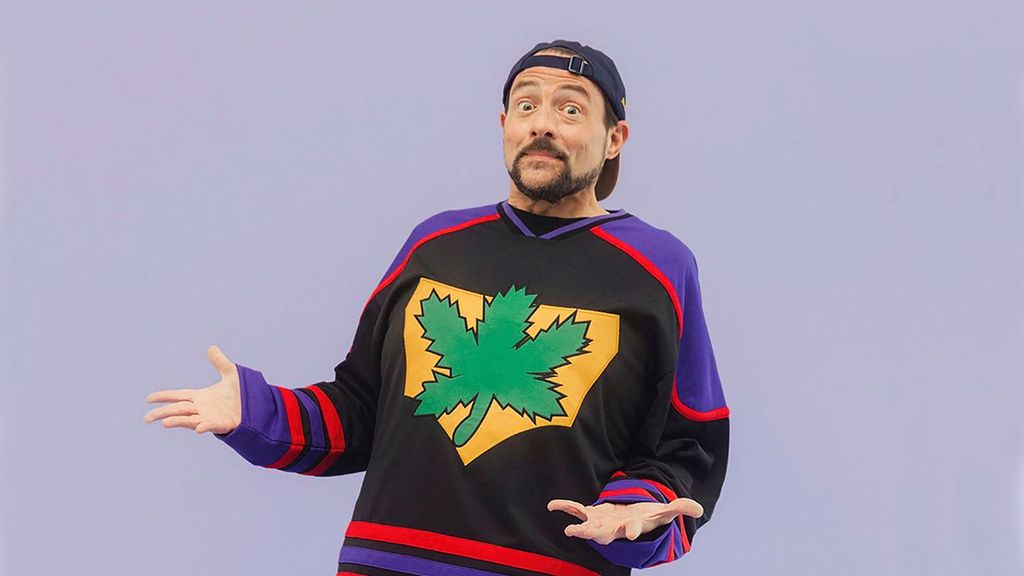 Kevin Smith’s “Clerks 3” has finally landed at Lionsgate, as the company has picked up the worldwide rights for the sequel film to the indie cult classic. (Kevin Smith, @YesThatKevinSmith)

WASHINGTON — American filmmaker Kevin Smith’s “Clerks 3” has finally landed at Lionsgate, as the company has picked up the worldwide rights for the sequel film to the indie cult classic.

Smith, who is helming the project, has written the film’s script, say reports. Previous cast members, including Jeff Anderson as Randal, Brian O’Halloran as Dante, Jay Mewes as Jay, Smith as Silent Bob, and Rosario Dawson as Becky, will be making their return.

“Clerks 3” is currently in the pre-production stage in New Jersey and will begin production in August, with Liz Destro and Jordan Monsanto producing it.

In the sequel, following a massive heart attack, Randal enlists fellow clerks Dante, Elias, Jay, and Silent Bob to make a movie immortalizing his life at the convenience store that started it all.

Thanking Lionsgate for picking up the film, in a statement, Smith said the team gets to return because of them.

“There’s a saying from the Tao that goes something like ‘To be great is to go on. To go on is to go far. To go far is to return,” he said.

“Thanks to Lionsgate, we get to return to where it all started with almost the whole cast that started it all.”

“Clerks,” which was Smith’s breakout film released in 1994. The sequel, “Clerks 2,” arrived in theaters in 2006 and grossed $24 million in the United States. Finding the financing for “Clerks 3” took years, and for the first time, the latest sequel will be shot entirely on location in New Jersey.

Eda Kowan, Executive Vice President of acquisitions and co-productions for Lionsgate, added in a statement that they were delighted to present the third segment of the film series.

“The Clerks movies are audience favorites, and many of Kevin’s films, like ‘Dogma,’ ‘Red State,’ and the ‘Jay and Silent Bob’ Reboot are a beloved part of our library that continue to delight Kevin’s devoted fans,” he said.

“We’re thrilled to be presenting the next chapter in the ‘Clerks’ saga to moviegoers worldwide.”

As per reports, Kowan acquired the project and will be overseeing the film for Lionsgate.

Kowan, Grace Duplissea, and Kaycee Holcomb negotiated the deal for Lionsgate. On behalf of Smith and the producers, Destro and Jackie Eckhouse at Sloss Law negotiated the agreement.

The first movie of the series, “Clerks” (1994), made its way to the Sundance Film Festival in 1994 and got famous for its low-budget and indie vibes. The story is about two departmental store clerks who irk customers, discuss films and contemplate questions about life.

Smith is currently working with streaming platform Netflix on the series “Masters of the Universe: Revelation,” which is scheduled to release on July 23, 2021.