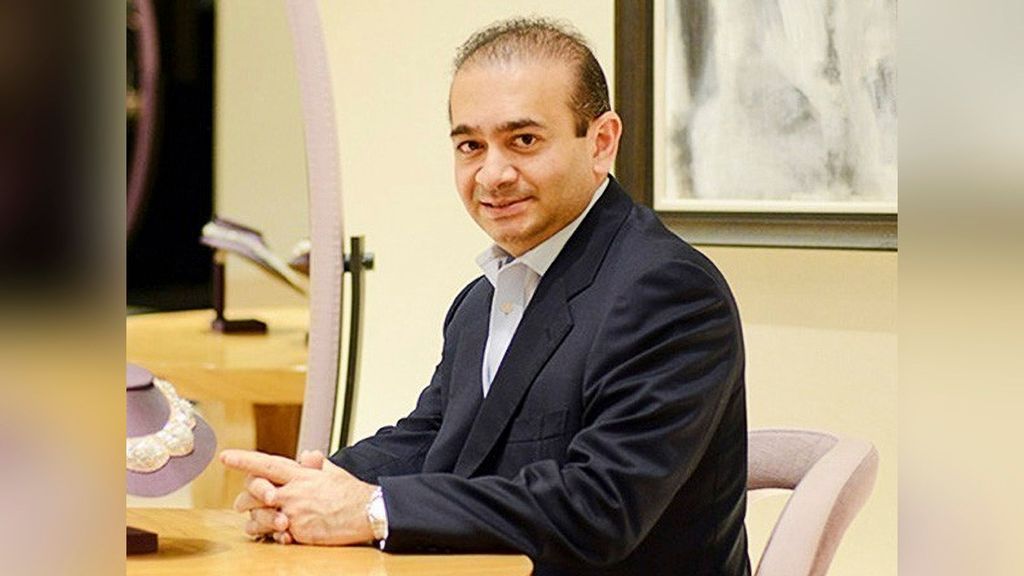 LONDON — India fugitive diamantaire Nirav Modi has pleaded with the United Kingdom High Court against extradition to India, saying that his removal from the country would seriously impact his mental health and would worsen “suicidal feelings.”

Nirav Modi’s lawyers said that his extradition would be a “flagrant denial of justice” owing to his severe and ongoing mental health problems, which would see him “sectioned” under existing laws in the United Kingdom.

Nirav Modi’s lawyer Edward Fitzgerald, in an application to the High Court, said that Nirav Modi was “severely depressed” and asked that the extradition be blocked on mental health grounds.

The application also said that Nirav Modi’s mental health and suicidal feelings would worsen if he were to land in the “Covid-19-rich” Arthur Road Jail in Mumbai.

Fitzgerald said that it would be “oppressive” to extradite the 50-year-old former billionaire.

Nirav Modi, once the jeweler to some of the biggest stars of Hollywood and Bollywood, stands accused of defrauding the state-owned Punjab National Bank of more than $2 billion through a carefully orchestrated scam involving dummy corporations and directors.

He is also charged by the Indian government with witness intimidation and destruction of evidence. He has been held at Wandsworth Prison in London since his arrest in the British capital in March 2019.

His extradition was ordered by judge Samuel Goozee sitting at Westminster Magistrate’s Court in London in February. His mental health — he had claimed that depression ran in his family — and the threat of it becoming severe if sent back to India formed one of the pillars of his defense.

Judge Goozee, however, ruled that it was not unusual for someone in Nirav Modi’s situation and incarcerated to suffer from depression and that that should not be a bar to extradition.

In his application to the High Court, Fitzgerald said that Judge Goozee had made a “succession of errors,” including that conditions at Arthur Road jail would be better than at Wandsworth.

Fitzgerald said that the Covid-19 pandemic rampaging in Maharashtra had brought the state’s healthcare system to the “brink of collapse,” which would lead to Nirav Modi not receiving the care that he needs.

England’s Crown Prosecution Service, which is representing the Indian government in the case, dismissed Nirav Modi’s concerns and asked the judge to throw out the appeal.

A ruling is expected shortly in the case.

India’s Enforcement Directorate, the law enforcement agency of the country, recently said that the country’s biggest lender State Bank of India led a consortium that recovered INR 792.11 crore ($106.3 million) by the sale of the assets of Indian fugitives Nirav Modi, Vijay Mallya, and Mehul Choksi on July 16.

“Today, State Bank of India-led consortium has further realized INR 792.11 crore ($106.3 million) by the sale of shares handed over to consortium by Enforcement Directorate. To date, assets worth INR 13,109.17 crore ($1.76 billion) have been handed over to the Bank/ confiscated to the government of India in the case of Vijay Mallya, Nirav Modi, and Mehul Choksi,” tweeted Enforcement Directorate on July 16.