Weinstein has been accused by over 80 women of sexual harassment since his trial began in 2017.
By Zenger News Desk July 23, 2021
Facebook
Twitter
Linkedin
Email 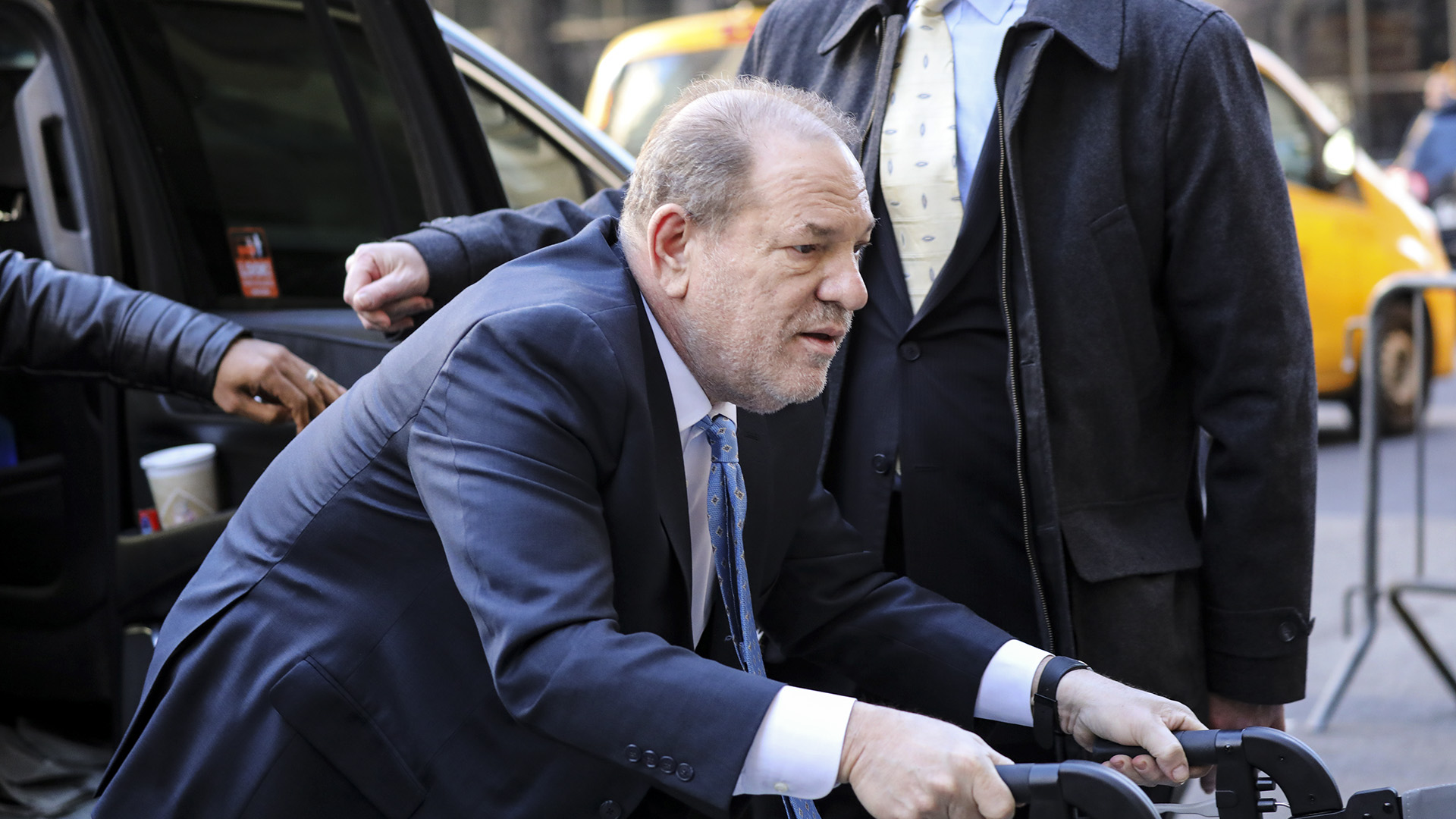 LOS ANGELES — Disgraced Hollywood producer, Harvey Weinstein has pleaded not guilty to 11 counts of rape and sexual assault. He made his first court appearance in Los Angeles on July 21.

Weinstein appeared in a wheelchair in the courtroom, with his hands shackled to the armrests, while wearing a rumpled dark brown jumpsuit.

Weinstein was extradited from New York on July 20 and is currently being held at the Twin Towers Correctional Facility in downtown Los Angeles.

“I and My Sisters have been waiting for this day. It would not have happened without the courage and sacrifice of all the Silence Breakers who have used their voices in the name of justice and the deep desire to change the world for all survivors,” tweeted actress Caitlin Dulany on July 20.

Weinstein’s attorney, Mark Werksman, asked for a medical evaluation during the hearing. Werksman also said he would file a demurrer, challenging three of the 11 counts on statute of limitations grounds.

The three counts involve rape and sexual assault allegations dating from 2004-05, and a sexual battery charge from 2010.

“Weinstein is extradited to California to face 11 counts that carry up to 140 years in prison. Although he’s already sentenced to 23 years in New York, let’s hope a California jury ensures this predator never leaves a cell,” tweeted legal analyst Adrienne Lawrence.

Outside court, Werksman said the charges should be thrown out because they are too old to prosecute, and he said that “they are not corroborated by any scientific evidence.”

“He absolutely, unequivocally, and categorically denies the allegations in this case,” said Werksman. “We are confident that if we can have a fair trial, Weinstein will be acquitted.”

Prosecutors have said they are ready to proceed to trial within 120 days, though pre-trial motions appear likely to extend that timetable.

Weinstein was convicted in New York of rape and sexual assault in February 2020 and later sentenced to 23 years in prison. His attorneys appealed against that conviction and said that the judge made a series of faulty rulings that denied Weinstein a fair trial.

Weinstein faces allegations from five women dating from 2004 to 2013 in the Los Angeles case. He faces a theoretical maximum of 140 years in prison if convicted on all counts.

In the case, a previously sealed indictment has been announced by the Los Angeles prosecutors, though the existence of the indictment was already known due to legal wrangling in New York.

The Los Angeles trial has already been delayed repeatedly due to the Covid-19 slowdown in the court system. The courts have now resumed holding criminal trials, though there remains a significant backlog of cases.

Weinstein’s attorneys had been fighting the extradition since April, arguing that prosecutors had failed to submit the proper paperwork and that Weinstein needed treatment at the Wende Correctional Facility, near Buffalo, New York, for eye ailments to keep from going blind.

The Los Angeles County Sheriff’s Department and the district attorney’s office have assured that Weinstein can get adequate medical care while being held at the Twin Towers facility.

Assuming the New York conviction is not overturned, as per a media report, Weinstein would be sent back to New York to serve the balance of his sentence following the Los Angeles trial.

Georgina Chapman and Weinstein finalized their divorce recently. The final order of divorce was signed by a judge in New York City on July 8, 2021.