With nearly 5 million subscribers to his YouTube channel, the comedian is a Latin icon. 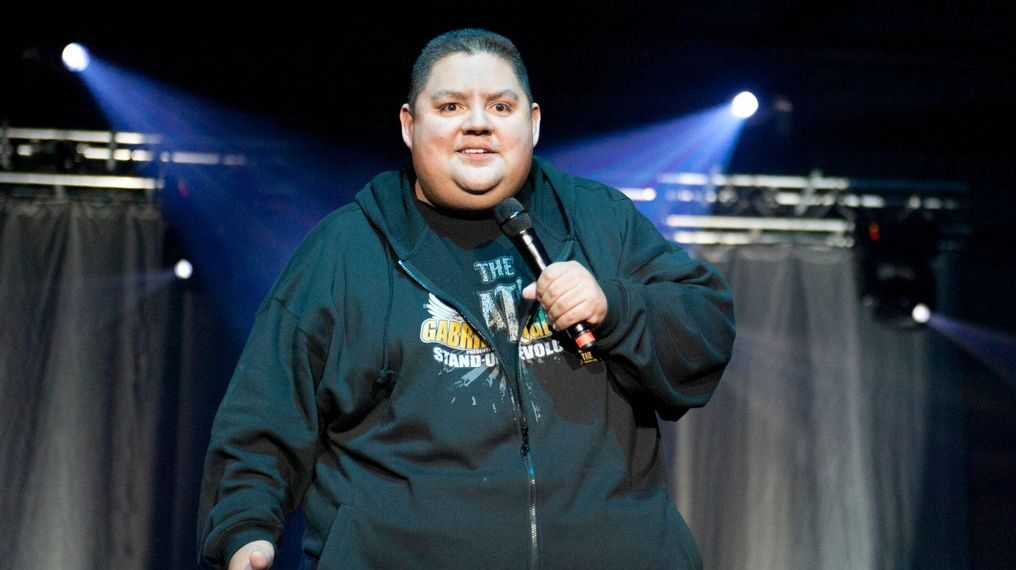 Gabriel Iglesias is one of the most influential Latino comedians. (Wikipedia Commons)

Comedian and actor Gabriel Iglesias dared the so-called “cancel culture” to go after him when he announced he would be voicing Speedy Gonzales in the anticipated live-action/animated sports comedy film “Space Jam: A New Legacy.”

The acclaimed comic is the new voice of the iconic Looney Tunes character in the “Space Jam” sequel starring the basketball legend LeBron James. The film opened in American theaters nationwide on July 16.

“U can’t catch me cancel culture,” Iglesias posted on Twitter back in March. “I’m the fastest mouse in all of Mexico.”

Of Speedy Gonzales, Blow said the mouse’s “friends helped popularize the corrosive stereotype of the drunk and lethargic Mexicans.” But this is not new. There has always been talking among Latinos and others about stereotypes present in the cartoons featuring Speedy and company.

Both Pepe Le Pew and Speedy Gonzales were initially part of “Space Jam: A New Legacy,” but only the ingenious, resourceful, bilingual Mexican mouse made the final cut. Unlike the skunk who got no love for his history of aggressively pursuing romance, Speedy Gonzales got “mucho amor” from many Latinos who have defended his speed, resourcefulness and wit against his “gringo enemies.”

This is not the first time Iglesias lent his voice to animated films.

A few years after committing to stand-up comedy in 1997, Fluffy started accumulating credits in animated projects — from TV series “Family Guy” and “The Emperor’s New School” to films such as “Planes,” “The Nut Job,” “El Americano: The Movie,” “Coco” and “Ferdinand.”

The comedian has also made films of some of his concerts, “The Fluffy Movie” and “Gabriel Iglesias: Hot and Fluffy.” Also, his ever-growing popularity has led him to appear in other features, including two “Magic Mike” installments and popular TV shows “Modern Family” and “Cristela.”

Iglesias is arguably the most popular and commercially successful Latino comedian. He is currently developing a fandom with a stand-up that mixes storytelling, parodies, characters and sound effects that bring his personal experiences to life. His YouTube channel has nearly 5 million subscribers.

For two seasons, he had a self-titled Netflix original comedy series, “Mr. Iglesias,” playing a good-natured public high-school teacher who works at his alma mater teaching gifted but misfit kids from the inner city. Although Netflix canceled the series, the company is working with Iglesias on other projects.

With his performance in “Space Jam: A New Legacy,” Iglesias is only the second Latino actor to voice Speedy Gonzales.