The Crown is applying for former ministers Ian Macdonald and Eddie Obeid, and his son Moses Obeid, to be locked up. 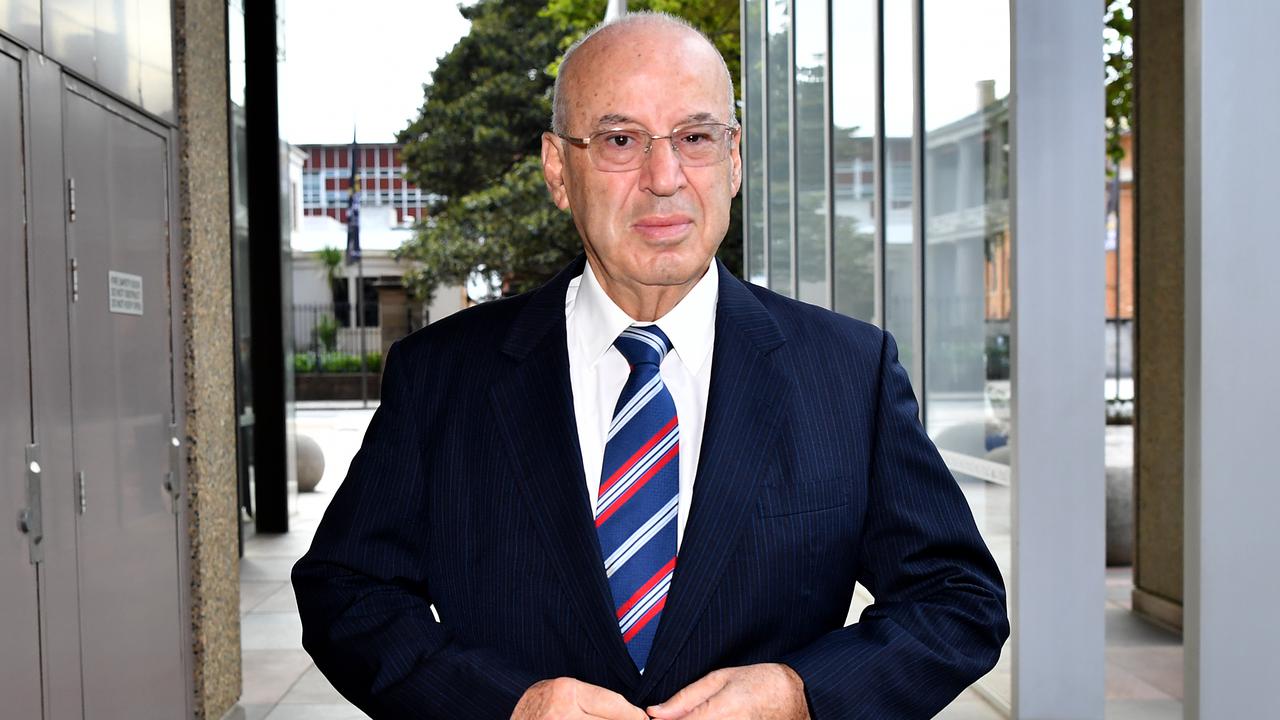 SYDNEY — Former Labor powerbroker of the southeastern Australian state, New South Wales, Eddie Obeid, his son Moses, and his once-ministerial colleague Ian Macdonald face having their bail revoked after being convicted of a criminal conspiracy.

The 77-year-old, his 52-year-old son, and 72-year-old fellow former minister were found guilty on July 19 of conspiring for Macdonald to engage in misconduct as a minister between 2007 and 2009.

It related to the then mining minister’s actions in establishing and granting a coal exploration license over the Obeids’ family property at Mount Penny, in the Bylong Valley near Mudgee, for the family’s financial benefit.

The misconduct led to an AU$30 million ($22.11 million) windfall for the Obeid family. After Justice Elizabeth Fullerton delivered her verdicts in the judge-alone trial, the Crown foreshadowed making detention applications for the trio. Fullerton has been a judge of the Supreme Court of New South Wales since February 2007.

She will hear the applications of the Supreme Court of New South Wales on July 22.

“The men’s sentence hearing has tentatively been listed for September 8, a date when the two older men’s lawyers should have prepared any material relating to their health problems and age,” said Fullerton.

She was satisfied the Crown had established five of eight alleged acts of misconduct by Macdonald, involving him breaching his ministerial duties of confidentiality and/or impartiality.

Inside information was provided to the Obeids, which was used in a rigged tender for the license.

“It is fundamental to our system of government that Ministers who occupy office as Members of the Executive Government are entrusted with powers, duties, and responsibilities exclusively for the public benefit,” said Fullerton.

But Macdonald had agreed with another member of parliament and a member of that person’s family that he would deliberately breach his duties and obligations to advantage, favor, or promote their personal financial interests.

Eddie Obeid was released on parole in December 2019 after serving three years for misconduct in public office.

He was jailed for five years in December 2016 after being found guilty of lobbying a public servant to secure lease renewals for two lucrative Circular Quay businesses in 2008 without revealing his family’s financial interests in the outlets.

Macdonald and former union boss John Maitland are facing a retrial after being convicted and jailed in 2017 over awarding a mining license in 2008 to a company chaired by Maitland.

The Court of Criminal Appeal, the state’s highest court for criminal matters in 2019, found that the jury was not properly directed and ordered a retrial.