The actor has starred in the “Fast And Furious” franchise since 2011’s “Fast Five”, as Luke Hobbs. 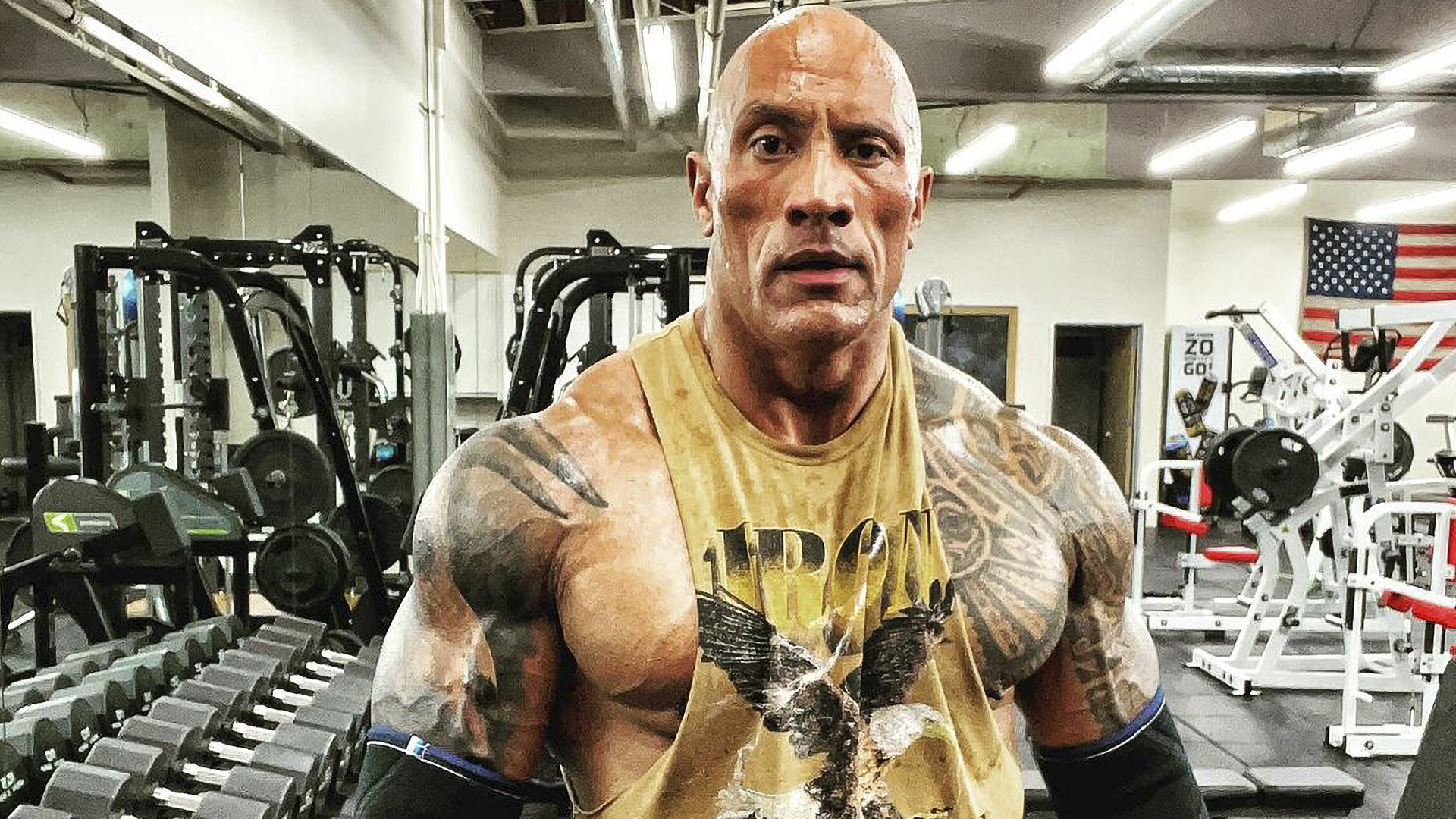 Dwayne Johnson has confirmed that he will not be appearing in any future "Fast and Furious" movies while responding to comments made by his former co-star Vin Diesel. (@therock/Instagram)

WASHINGTON — Hollywood star Dwayne Johnson has confirmed that he will not appear in any future “Fast and Furious” movies while responding to comments made by his former co-star Vin Diesel.

Diesel had earlier claimed, say reports, that he had to give some of his “Fast and Furious” co-stars some “tough love,” at which Johnson “laughed.”

“I laughed, and I laughed hard. I think everyone laughed at that,” Johnson said.

During an interview earlier in June 2021, Diesel had finally addressed the tension between him and Johnson, which reportedly began after the two stopped filming “The Fate of the Furious” back in 2016.

“It was a tough character to embody, the Hobbs character,” Diesel said at the time.

“My approach at the time was a lot of tough love to assist in getting that performance where it needed to be.”

“As a producer to say, okay, we’re going to take Dwayne Johnson, who’s associated with wrestling, and we’re going to force this cinematic world, audience members, to regard his character as someone that they don’t know— Hobbs hits you like a ton of bricks.”

“That’s something that I’m proud of, that aesthetic. That took a lot of work. We had to get there, and sometimes, at that time, I could give a lot of tough love. Not Felliniesque, but I would do anything I’d have to do in order to get performances in anything I’m producing (sic),” Diesel said, speaking on the subject further.

Diesel and Johnson’s feud had allegedly started after Johnson shared a post in which he called his male co-stars of the “Fast and Furious” franchise “candy a— es.”

Although Johnson never named Diesel specifically, reports suggest that Johnson believed the actor was difficult to work with.

“That a wrap on BLACK ADAM Incredible journey,” Johnson said in a tweet.

“Hardest undertaking of my entire career physically and mentally. Worth every second. Boundless gratitude to my 1,000+ crew members, actors, and director, Jaume Collet-Serra. The hierarchy of power in DC Universe is changing.”

Along with Johnson, the movie also stars Aldis Hodge as Hawkman, Noah Centineo as Atom Smasher, Quintessa Swindell as Cyclone, and Pierce Brosnan as Dr. Fate.