Details On Vaccine Rollout To Be Revealed; Australian Prime Minister

Scott Morrison and leaders are set to be briefed on the latest Covid-19 vaccine rollout plans covering the remainder of 2021.
By Paul Osborne July 23, 2021
Facebook
Twitter
Linkedin
Email 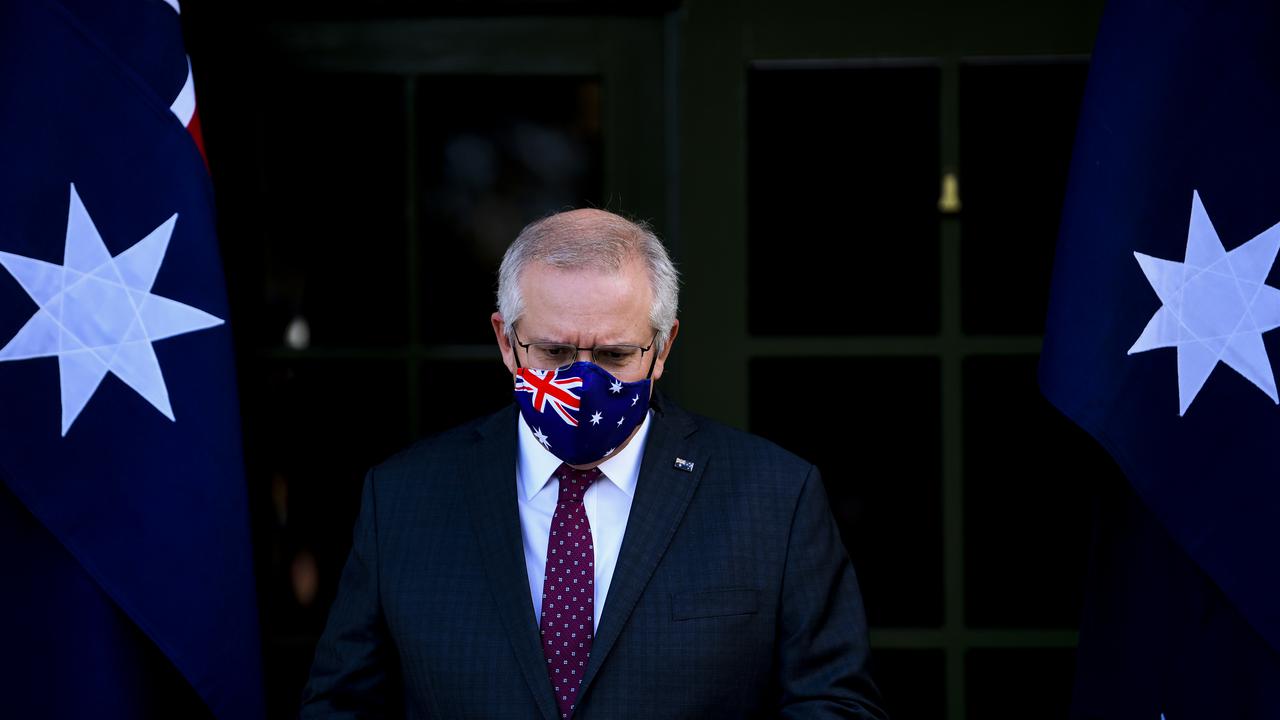 Scott Morrison and state leaders are set to be briefed on the latest Covid-19 vaccine rollout plans. (Lukas Coch/AAP Image)

CANBERRA, Australia — Australians will get a clearer picture about vaccine availability over the rest of the year, a pointer to easing restrictions after the national cabinet meets on July 23.

Prime Minister Scott Morrison and state and territory leaders are expected to be briefed on the latest elements of the vaccine strategy, including future supply and a massive expansion of the use of pharmacies to provide jabs.

The meeting comes as doctors warn the continuing spread of the Delta variant of Covid-19, especially in Sydney and Melbourne, could demand stricter restrictions.

However, senior federal government figures warn a further toughening could adversely affect the economy and the income that pays for health services needed to deal with the pandemic.

Deputy Prime Minister Barnaby Joyce said there was a sense of frustration in the community over lockdowns.

“People want their liberty and their freedom of movement back,” he said.

“And businesses will fall flat on their face, and the government will run out of money; you have to balance this.”

He was confident restrictions could be lifted at the end of the year when there were ample supplies of vaccines to cover those who wanted a jab. Still, there would need to be an “honest conversation” with Australians about living alongside Covid-19.

“People will get sick, and tragically some people will die. The alternative is a continuous lockdown, and our problem is we’ll go broke,” said Morrison.

Omar Khorshid, president of, Australian Medical Association, said the Delta strain was keeping ahead of the best efforts of contract tracers and could require tougher restrictions.

“We do not know for sure whether our lockdowns will be enough to keep Delta at bay,” he said.

“By the weekend, we will know more about Sydney’s current strict lockdown and whether more needs to be done or whether a new conversation needs to happen with people from Sydney about what the next few months might look like.”

The national cabinet is also expected to endorse terms of reference to update a report by former health department secretary Jane Halton into Australians’ quarantining from overseas.

Halton will be asked to consider alternatives to hotels, such as home quarantine.

Meanwhile, Morrison has apologized for the vaccine rollout not meeting its targets but insists some issues were out of his control.

“While an apology was important, it was not as crucial as doing a better job in the future,” said Joyce.

“We know things in the past have not gone as fast as we’ve wanted, and we apologize for that, but they are ramping up now,” said Joyce.

Pharmacies will be crucial to the vaccine step-up. More than 110 have started administering AstraZeneca jabs across Australia, but that is expected to rise to about 470 by the end of the month.

The government has determined 1262 suitable pharmacies in regional, rural, and remote areas and 2668 in metropolitan areas are suitable to join the rollout.

A Senate committee on July 23 will hear from senior health and medical officials on the pandemic response.

Of particular interest will be evidence from the advisory body Australian Technical Advisory Group on Immunisation, which continues to be cautious on the use of AstraZeneca for under-60s because of its links to extremely rare but potentially fatal blood clots.