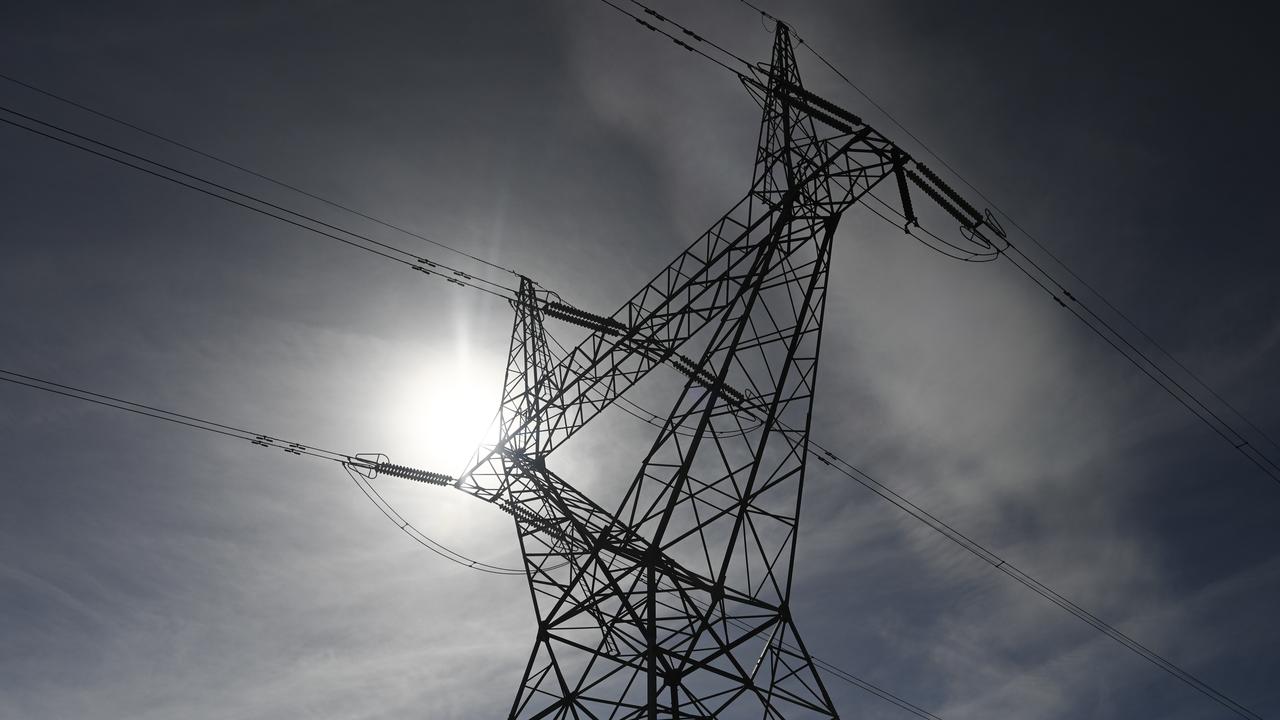 Prices rebounded significantly between April and June because of outages and colder-than-average weather, said the Australian Energy Market Operator.

Wholesale electricity prices, or those paid by retailers before they supply to customers, averaged AU$95 ($70.07) per megawatt-hour.

A turbine hall exploded at Queensland’s Callide Power Station in May.

It tripped generators and transmission lines, leading to volatile prices in that state and in the southeastern state, New South Wales.

Gas-powered generation provided backup for Callide and Yallourn, and prices went up for the east coast as the output increased significantly from May to June.

They also increased from an average of AU$6.03 ($4.45) a gigajoule between Jan and March this year.

Mouchaileh said despite the resurgence in high prices, negative and zero spot prices were also more common during the quarter occurring in 5.5% of all trading intervals, up from 4 percent in the second quarter of 2020.

“Contrasting recent quarters, the occurrence of negative prices was no longer confined to South Australia and Victoria, with increased prevalence in Queensland and Tasmania.”

Instantaneous renewable penetration or the ratio of renewable power to output load at any given instant reached an all-time high of 57 percent on April 11, 2021, between 11 AM and 11:30 AM, up from the previous best record of 56 percent in October 2020. This included grid-scale wind, solar and hydropower, and rooftop solar panels.

Australia has the world’s seventh-highest wholesale gas prices, as per the Institute for Energy Economics and Financial Analysis.

National energy market demand for the second quarter rose by 250 megawatts compared to the same period in 2020.

This reversed a downward trend since 2018.

Perth had its coldest June in 31 years.

There was a 71 percent rise in heating requirements compared to the second quarter of 2020.