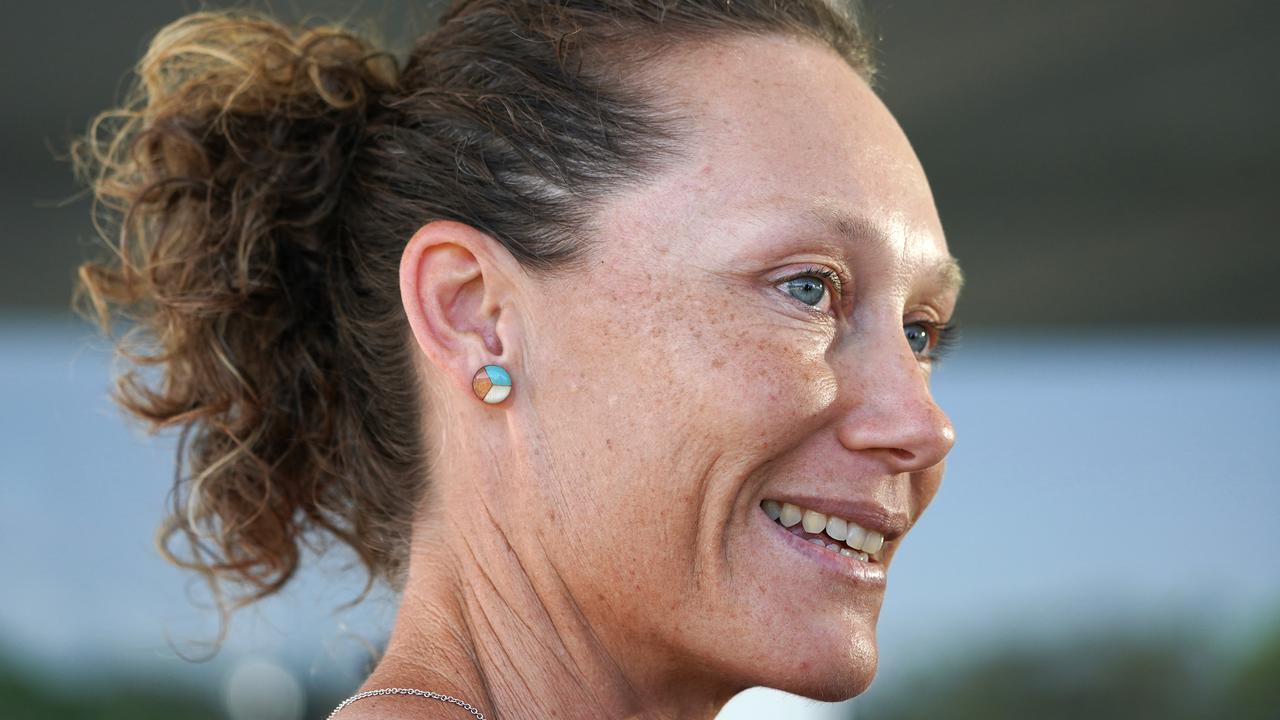 BRISBANE, Australia — Nothing can compensate for missing her daughter’s first steps but being at a record fifth Olympics comes mighty close for three-time Grand Slam doubles champion Samantha Stosur.

The first Australian tennis player to appear at five Summer Games, Stosur opens her quest for an unlikely first singles medal on July 24 against Kazakhstan’s world No.20 Elena Rybakina.

The 37-year-old is a more realistic medal chance in the doubles with Ellen Perez. However, in her prime, Stosur was elite across all three fronts: singles, doubles, and mixed doubles. She has not had much success at the Olympics, managing a mixed quarterfinal back in 2012 being her best result.

But it is really all about being a Games athlete for Stosur, world number four, who ranks the Olympics among the highlights of her decorated career.

“Walking through the tunnel (for opening ceremonies) with hundreds of athletes around you, all screaming and cheering, there’s been nothing better than that,” said Stosur.

“Waiting for the elevator and meeting someone from whatever sport that you have not necessarily known before, but everyone is happy to have a chat and say ‘hi’ and wish you the best of luck; that is also pretty cool.”

But leaving 13-month-old daughter Evie at home with partner Liz is still a wrench at such a precious time for the family.

“It is not so easy being away from her, that is for sure,” said Stosur.

“She is on the verge of walking at the moment. I knew when I left I was going to miss those first couple of steps. The week leading into leaving home was certainly the hardest, and that was tough. But I will see them in hopefully a couple of months (after the US Open), and it’s nice to be able to FaceTime and see her on the phone.”

In the meantime, Stosur will lap up what will likely be her last, and certainly only fan-free and most bizarre, Games.

“It is definitely a little bit different than normal,” she said.

“Everyone is very vigilant. Even when you are having a photo with other athletes, we will leave masks on, and it is not the same. You kind of wish you could have that photo without the mask, but it is just the way it is. It is pretty intense.”

John Millman, managing a back injury, is the only other Australian in singles action on July 24, up against Italian Lorenzo Musetti in the men’s singles first round.

World number one Ashleigh Barty will open her bid for a rare Wimbledon-Olympic gold double on July 25 against Spaniard Sara Sorribes Tormo.

But Barty is in first-round doubles action on July 24 with Storm Sanders.